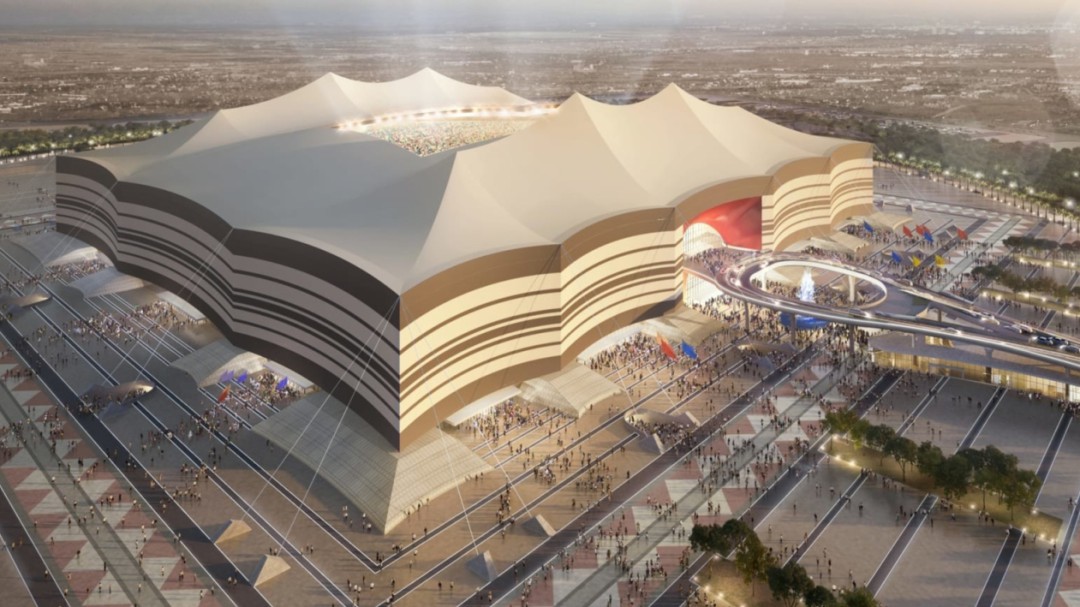 With a year to go before the Soccer World Cup in Qatar, the country is a long way from meeting its commitments to reform its labor system.

Amnesty International denounces that the old abusive practices of the “kafala” system whereby the employer is the owner of the worker, and that includes laws to tie migrant personnel to their employers preventing them from leaving the country and changing jobs without permission.

The organization began the investigation a decade ago. AI spokesperson Estaban Beltrán assures that in 2017 there were some legal changes that could guarantee the rights of migrant workers, but those reforms came to a halt a year ago. “The reality is that their exploitation continues, because the law is not being complied with.”

Beltrán describes this exploitation as “A form of slavery”, with practices of control over the employee such as confiscating their wages legally earned so that you cannot leave the company, prevent you from finding work elsewhere in Qatar, or deportation from the country. “This has been the case for a long time about those workers who built football stadiums. Now it occurs in employees of transport, hospitality and domestic workers in internal regime, “he says.

In August 2020, Qatar had passed two laws to remove restrictions, but in practice there are still major obstacles to changing jobs and workers can be summarily expelled from the country if the employer is not satisfied.

A system of “impunity” has been created, says Beltrán, due to the lack of inspections and the limited access to justice of those affected. “In 2020, 42,000 migrant workers were prevented from leaving the country when they wanted to”. Furthermore, workers are still prohibited from organizing to fight together for their rights.

There is also total impunity for deaths related to occupational accidents, more than 40,000 in the last ten years, according to some research.

There are about two million migrant workers in Qatar, “practically the entire Qatari workforce,” emphasizes Betrán, generally young people in their forties, “people who are dying due to the lack of security at work,” he says.

It usually happens because The safeguards in place, such as rest periods, are not complied with according to the climate or the type of work performed. And “nothing has been done to investigate the high number of deaths,” criticizes the spokesman.

Amnesty International calls on the Qatari authorities for urgent action to expedite the reform process before it is too late and urges FIFA, as the organizer of the Soccer World Cup, to take responsibility and identify, prevent, mitigate and repair the human rights problems related to the championship.

Beltrán reminds the national teams that “these workers are the ones who have built the stadiums where they are going to play, who are going to accompany them, are going to serve them meals, are going to transport them … and these workers need the solidarity of the football teams and the momentum of FIFA ”. Some teams like the Norwegian and the Swedish have already used their influence to put extra pressure on the Qatari government with messages on their shirts in defense of labor rights.