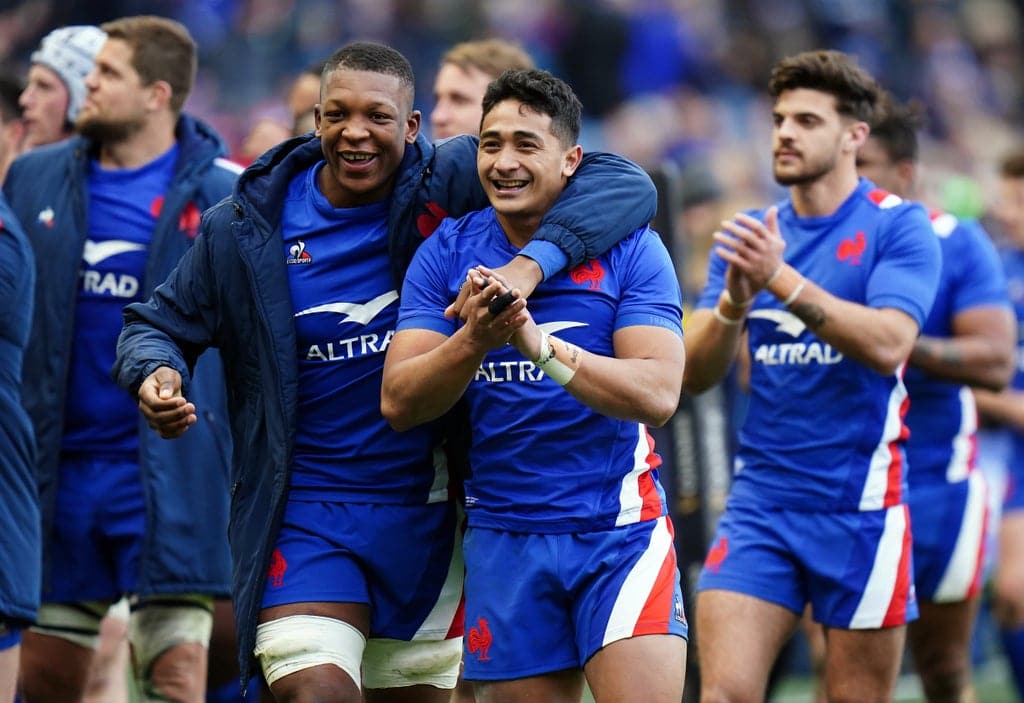 Wayne Pivac believes that Wales will face “the in-form team in the world” when they tackle Guinness Six Nations opponents France.

While Wales’ hopes of a successful title defense were effectively ended by defeat against England last time out, France remain on course for Six Nations silverware and a first Grand Slam since 2010.

They are unbeaten this season, having topped the likes of New Zealand, Argentina, Ireland and Scotland, and arrive in Cardiff as red-hot favourites.

Cardiff’s Principality Stadium could be some 10,000 short of hitting its 74,500 capacity – the Friday 8pm kick-off an inevitable hindrance to ticket sales – but a fascinating encounter looks in store.

The countries’ last five Six Nations meetings have produced an aggregate winning margin of just 14 points, and France can reflect on a solitary Cardiff triumph in the last 12 years.

“There are a few seats left. It would be great to see those seats filled up,” Wales head coach Pivac said.

“Both sides want to play an entertaining brand of rugby and I think you have got the side at the moment who are probably the in-form team in the world in France.

“We certainly have had a couple of great games against them in recent times, so I think it will be a cracker.”

Pivac has never fielded an unchanged team during his 26-Test reign, with that sequence continuing as Jonathan Davies, Gareth Thomas, Seb Davies and a fit-again Josh Navidi have all been called into the starting line-up.

Navidi features in a reshaped back-row alongside Davies and Taulupe Faletau, with the breakdown set to be a crucial factor behind which team finishes on top.

“We all know who the players are that have picked up some serious injuries. That’s the nature of the game. There have been certain times where we wouldn’t have wanted to make many changes, or any at all, if we were playing well enough,” Pivac added.

“It has been a little bit frustrating, but it is also part and parcel of it.

“In a way, it is preparing you for anything that can happen, and if you just settle on 15 players it is probably going to come back and bite you somewhere further down the track.

“At the moment, what it is allowing us to do is look at other players and build depth, which we need to do regardless.

“We go through from one to 15 and are trying to build depth in all positions, so if we get multiple injuries in one position we can have someone who can come in with the skill-set required to play the way we want to play.

“I think come the (2023) World Cup we will hopefully be in a strong position across the squad from one to 15.”

The boot is on the other foot this time around, with France holding Grand Slam aspirations, but asked if stopping that clean sweep bid was a motivation, Wales captain Dan Biggar said: “We haven’t once mentioned it.

“We are really not bothered if us winning stops France winning the Grand Slam or championship. We really are just worried about making sure we finish on a high.

“The form they have shown over the last 12 months, they are playing some really exciting rugby underpinned by an incredible-sized pack and ball-carriers they’ve got.

“They are not going to dish too much up for you to feast on, and it is about being disciplined ourselves, matching them physically and starting the game well.”