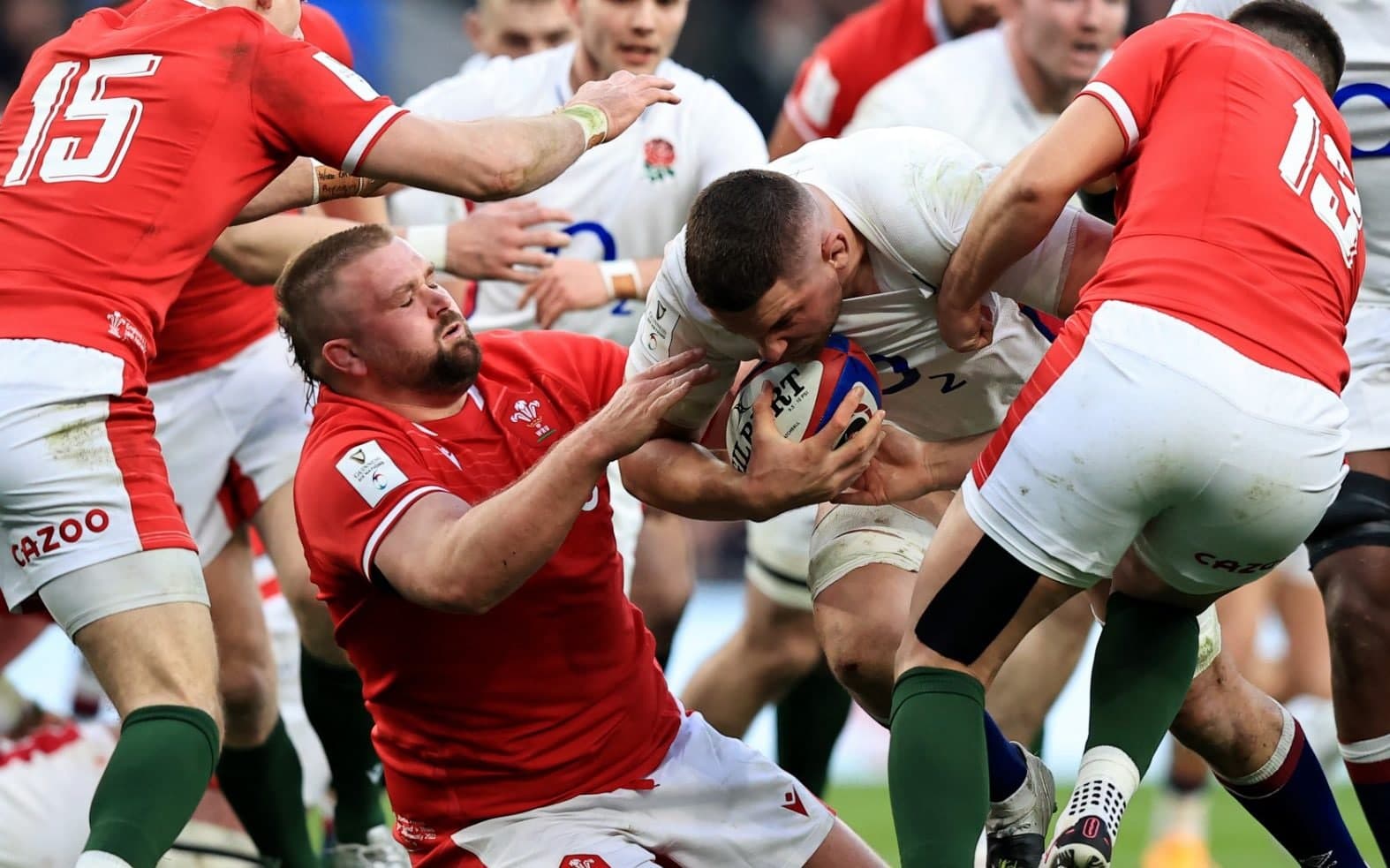 The Six Nations has come under pressure to act over a number of controversial head injuries during the championship from rugby’s leading players’ union.

The International Rugby Players association has written to both the Six Nations and World Rugby to highlight its concern at how several head injuries were handled in both the men’s and under-20 tournaments. It has highlighted the need for “openness and transparency” and promoting the “right public message on head injuries.”

The incidents the IRP is referring to are understood to include Wales prop Tomas Francis returning to the pitch against England after a head-injury assessment, England wing Jack Nowell briefly remaining on the field after displaying concussion symptoms and the actions of the England under-20 team doctor in a match against Italy.

“This involves, not only the continued evolution of protocols based on science, but also ensuring that everyone plays their part in the proper implementation of those protocols. We believe in the need for openness and transparency and the need to project the right public message on head injuries, as well as the requirement for incidents of this nature to be investigated in a comprehensive and timely fashion.”

The IRP, which includes England and Ireland captains Owen Farrell and Jonathan Sexton among its prominent members, feels that rugby authorities are still paying lip service to the cliche that “player welfare is our number-one priority.” Indeed, while players are frequently hit with lengthy suspensions for high tackles, the list of clubs and unions who have been punished with any meaningful sanction for failing to properly adhere to concussion protocols is vanishingly small.

At first glance, Francis’ return to play appears to be a clear breach of the concussion guidelines. The incident occurred on February 26 in the 20th minute of Wales’ 23-19 defeat to England at Twickenham when he clashed heads with team-mate Owen Watkin in attempting to tackle lock Charlie Ewels.

Television footage shows Francis staggering and appearing to lean on the posts for support, which should trigger an automatic removal from the game. Instead, Francis was passed fit to return and then played in the following match against France, despite an outcry led by player-welfare pressure group Progressive Rugby.

“I have carefully reviewed the footage numerous times, and in my expert view, it is beyond any doubt that Tomas had suffered a brain injury,” professor John Fairclough wrote for Progressive Rugby.

“As someone who has taken an oath to protect life, I can’t, in all good conscience, fail to highlight that I think him playing the next game puts him at unnecessary risk of serious harm, whether that be now or in the future .

“The HIA protocols undertaken during the England game were shown to be not fit for purpose. They were unable to recognize the fact that he had clearly sustained criteria 1 signs of on-field concussion.”

The handling of a potential concussion suffered by Deago Bailey in England under-20s’ defeat to Italy is possibly even more troublesome. After Bailey landed awkwardly on his head following a high-ball collision, the referee, Aurelie Groizeleau, informed the England medics that the independent match doctor had recommended that he be removed for a head injury assessment. However, the England team doctor initially refused to comply with this instruction and insisted that he had checked Bailey on the field.

The review into that incident is expected to be published next week.