Skip to content
Home News Six Nations: Dan Biggar says victory over Scotland is one of his biggest wins for Wales 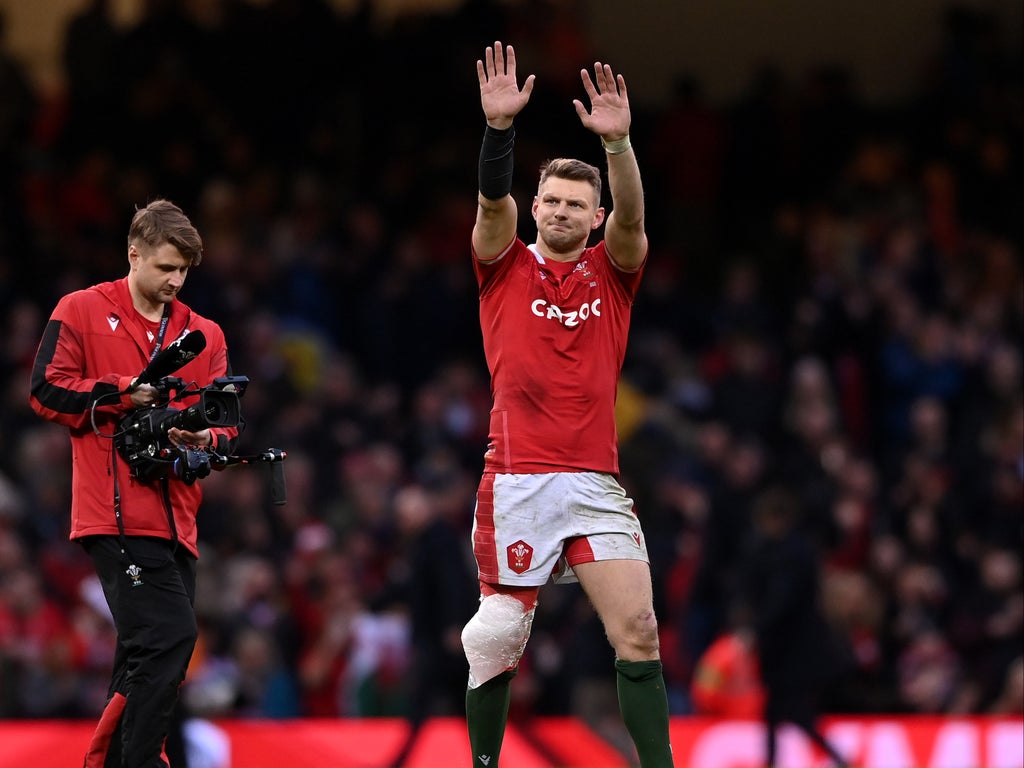 Dan Biggar described Wales’ 20-17 Six Nations victory over Scotland as one of his finest wins in the Welsh shirt.

The Wales captain and fly-half, despite suffering an issue with his right knee, kicked four penalties and a clinching drop-goal 10 minutes from time.

It meant that he marked his 100th Test match appearance for Wales and the British and Irish Lions in style as the defending Six Nations champions revived their title challenge following a tame 29-7 defeat against Ireland last weekend.

But Scotland have now lost 11 successive Tests to Wales in Cardiff – a sequence that stretches back 20 years – as they failed to build on victory over England seven days ago.

“This is one of the best victories I have had in a Welsh shirt,” Biggar said.

“For me, (it is) a brilliant day. The family are here, my little boy was able to come out on the pitch afterwards. It doesn’t get a huge amount better than that.

“We’ve got a couple of days out of camp, so I will be driving home and having a family evening, I think. I am taking the little one to watch Sing 2 tomorrow – that is my afternoon, really rock and roll!

“It is a little bit of relief as well because we knew we were coming into the game under pressure, having not performed last week.

“We had taken a fair bit of flak, but for me, I absolutely love that. I would rather people were criticizing me than praising me, because it brings out a different side of me and maybe more of a focus.

“It was very much a territory-based game and not wanting to play too much in a tight match. One moment wins or loses you the game, and we are pretty pleased we came out on the right side of it and managed the second-half.

“It was quite an emotional day, actually – a lot of heat flying around – and we just stuck together internally.

“But we also have to make sure we don’t get ahead of ourselves. We know we were very poor last week and played a lot better this week and got a result.

“It is about building on this now, rather than thinking we have cracked it and take our foot off the gas. It is really important we knuckle down and prepare for England (in two weeks) as well as we can.”

On his injury, meanwhile, Biggar added: “It’s just a bit of an issue with the right knee. It shouldn’t be too much of a problem, just a little niggle.”

Wales’ victory has revitalized a campaign that next takes them to Twickenham, which is followed by home games against Italy and France.

A successful title defense remains a tall order, but they have at least put themselves back in the mix.

Wales head coach Wayne Pivac said: “The disappointment was evident from every single person in the squad last week.

“I’ve known these boys long enough now to know that wasn’t the Wales team that we know. There was a big improvement today.

“From our point of view, we won’t be getting too far ahead of ourselves except to say we were pleased with the performance and certainly improved in the areas we wanted to.

“Now, we’ve got two weeks before the game with England. Our priority is to recover from this performance and get back in next week, work hard, and make sure there is more improvement to come.”