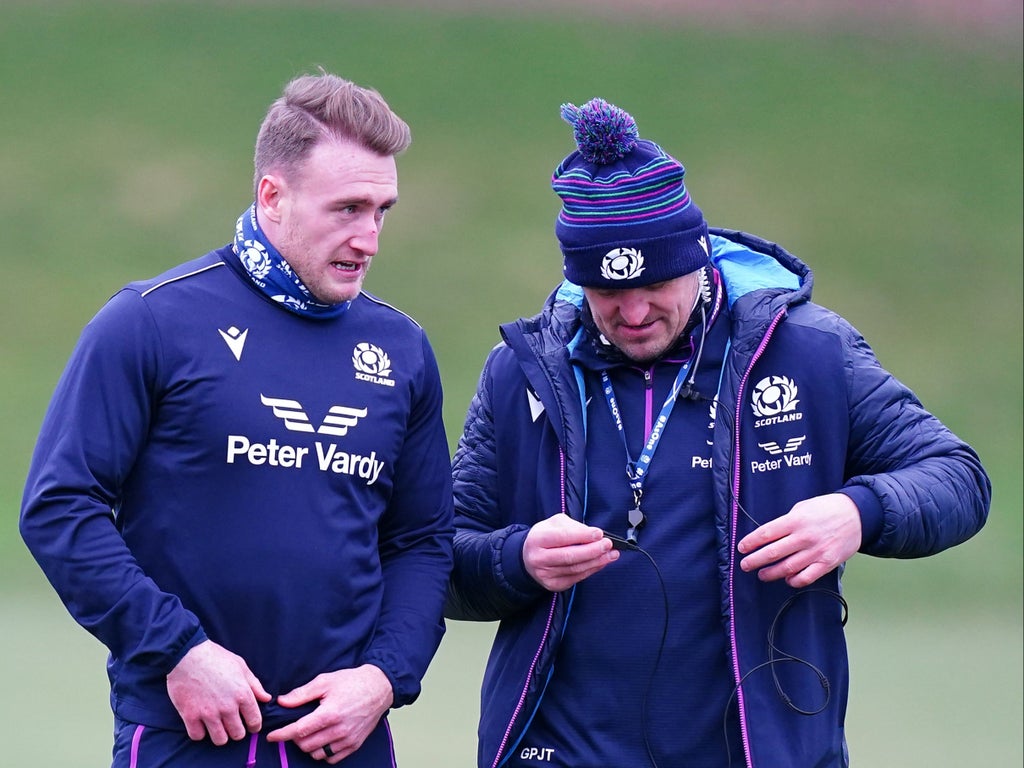 Expectation levels in Scotland are as high as they have been for several years ahead of a Six Nations revival.

The positive vibe north of Hadrian’s Wall is not in keeping with the assertion of those bookmakers who have priced up Gregor Townsend’s burgeoning side as fifth favorites in a six-horse race.

Skepticism from outside is perhaps understandable as Scotland have not won the tournament since 1999, when it was still the Five Nations. However, there is a genuine sense that something special is brewing in Scottish rugby at present.

Underpinned by a couple of vibrant club teams in Edinburgh and Glasgow who are rearing an exciting batch of talent to augment top-class operators like Ali Price, Finn Russell, Stuart Hogg and Hamish Watson who went to South Africa with the British and Irish Lions last summer, Scotland are now regularly providing a tough opponent for the world’s top teams.

Ranked seventh on the planet, they have defeated four of their five Six Nations rivals, as well as Australia over the last 15 months alone. Ireland are the only team in the tournament the Scots have failed to get the best of in this period.

There is respect, but certainly no fear of England – whom they beat at Twickenham last year – or France – beaten in their last two meetings. Recent experience of putting the two tournament favorites to the sword ensures confidence is high within Townsend’s squad.

“It should create belief, and it does, but it’s a new tournament,” said the head coach. “You’ve got to put your game out there and take on these very, very good teams over a seven-week period. Certainly the experiences this team has had should put them in a very good place and full of optimism going into this tournament.”

See also  New Omicron subvariant found in the UK: everything we know so far

For all the big moments Scotland have enjoyed in recent times, the fact remains that they have not troubled the top two in the table since the Five Nations became Six in 2000. Consistency – or lack thereof – has been the stumbling block for a side currently not short on quality.

Last year, for instance, they beat England away, then lost in Wales. They have been perennially unable to get more than three wins from their five fixtures. The challenge is to find the level of collective focus required to turn three tournament wins into four or even five and endorse the notion – developing for some time under Townsend – that Scotland are on the brink of breaking new ground.

“We’d obviously love to win more than three games because if you do that, you’re going to finish in the top two,” said the head coach. “We’ve had experiences, we’ve got the players and we have the belief to do as well as we’ve ever done but we know the teams around us are all playing really well, as they’ve shown in November. It’s going to be as big a challenge as ever, if not even bigger.

“We are on a continual path to improvement. Whether we see that in the Six Nations or beyond, we’ll keep working hard. We believe that with the group we have, the experiences they have had, and the fact they’ve improved since last year’s Six Nations, that we can win our games, but we know there are going to be challenges throughout this tournament.”