Skip to content
Home News Six Nations 2022: Eddie Jones details what he wants from his ‘new England’ against Italy in Rome 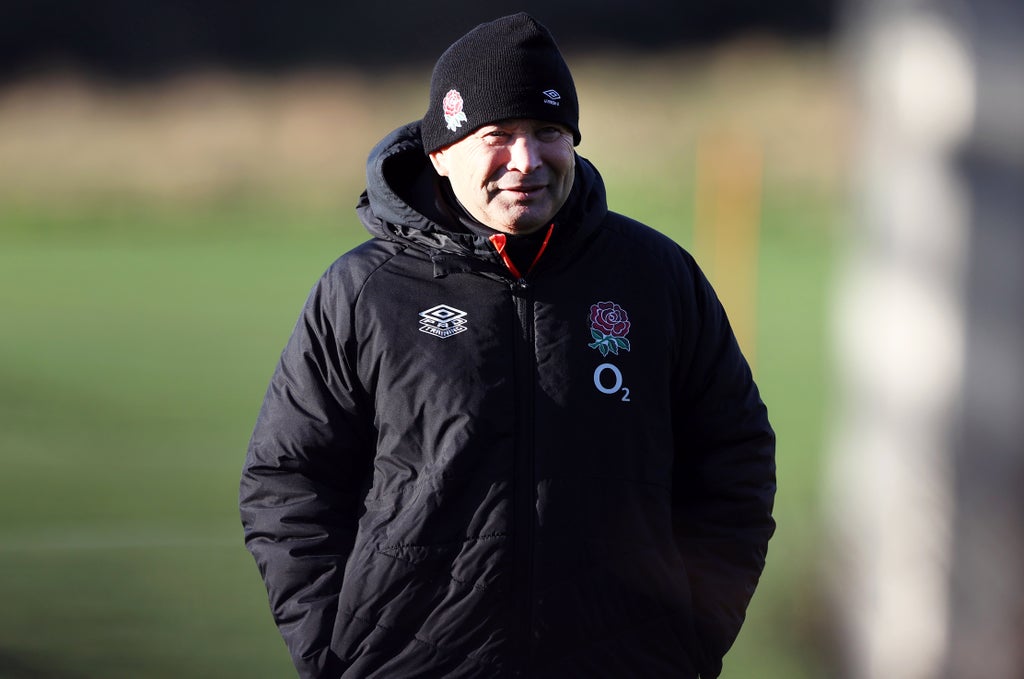 Eddie Jones is determined for his “new England” project to take a step forward by showing their ruthless streak at the Stadio Olimpico on Sunday.

England are aiming to bounce back from their 20-17 defeat to Scotland which, even at this early stage of the Guinness Six Nations has left them on the fringe of the title picture.

Italy are expected to slump to a 34th consecutive defeat in the Championship and Jones wants young stars such as Marcus Smith, Alex Dombrandt and Harry Randall to continue evolving the gameplan.

“That’s about being aggressive, about taking opportunities as they avail themselves and getting on the front foot against the opposition.

“We’ve got massive development in this team. It’s a very young squad but I think it’s going to be a very good squad and even now it’s a good team.

“As younger players gain more experience, we get the right combinations in place and they get the cohesion in the combinations, we don’t know where the team can go.”

Joe Marler has remarked that following the setback in Edinburgh there has been “much less in-house bitching as there may have been in the past” and Jones has been impressed by the way England have united.

The Australian head coach knows there is an important equilibrium to strike, however, as he looks to captain Tom Curry to take the lead on maintaining the squad’s morale in the absence of Owen Farrell and Courtney Lawes.

“Players always have their views and I’m not saying they’re wrong, but they tend to see things in an extreme way – the team’s either really happy or unhappy,” Jones said.

“From a coaching perspective, you’re always bubbling along a fine line between doing well and not doing so well.

“It’s something we’re trying to manage all the time but the biggest driver of it is definitely the leadership of the team.

“At the moment, it’s a bit like a revolving door. We’re down to our third-choice captain.

“That cohesion of the team is evolving in the right way but it only takes one bad apple to come in or for a couple of bad things to happen for that to change, so we’re always trying to manage that conflict.”

Ben Youngs will equal Jason Leonard’s England cap record of 114 if he appears off the bench in Rome and Jones paid tribute to the 32-year-old Leicester scrum-half.

“If you look at what he’s done, it has been unbelievable as a half-back to play that many Test matches,” Jones said.

“He’s got two young guys snapping at his heels at the moment in Raffi Quirke and Harry Randall and what has really delighted me, particularly in the autumn and now, is the way he has embraced the challenge of being a senior player.

“On Thursday he was out early in the morning doing box kicking with Harry Randall and that is the sign of a really good senior player.

“At that stage they didn’t know who was starting and who was finishing. That shows how much England means to him.

“He has conducted himself really well as a guy who loves playing for England. He has been enormously resilient and I think now he is evolving into a great senior player for us.”