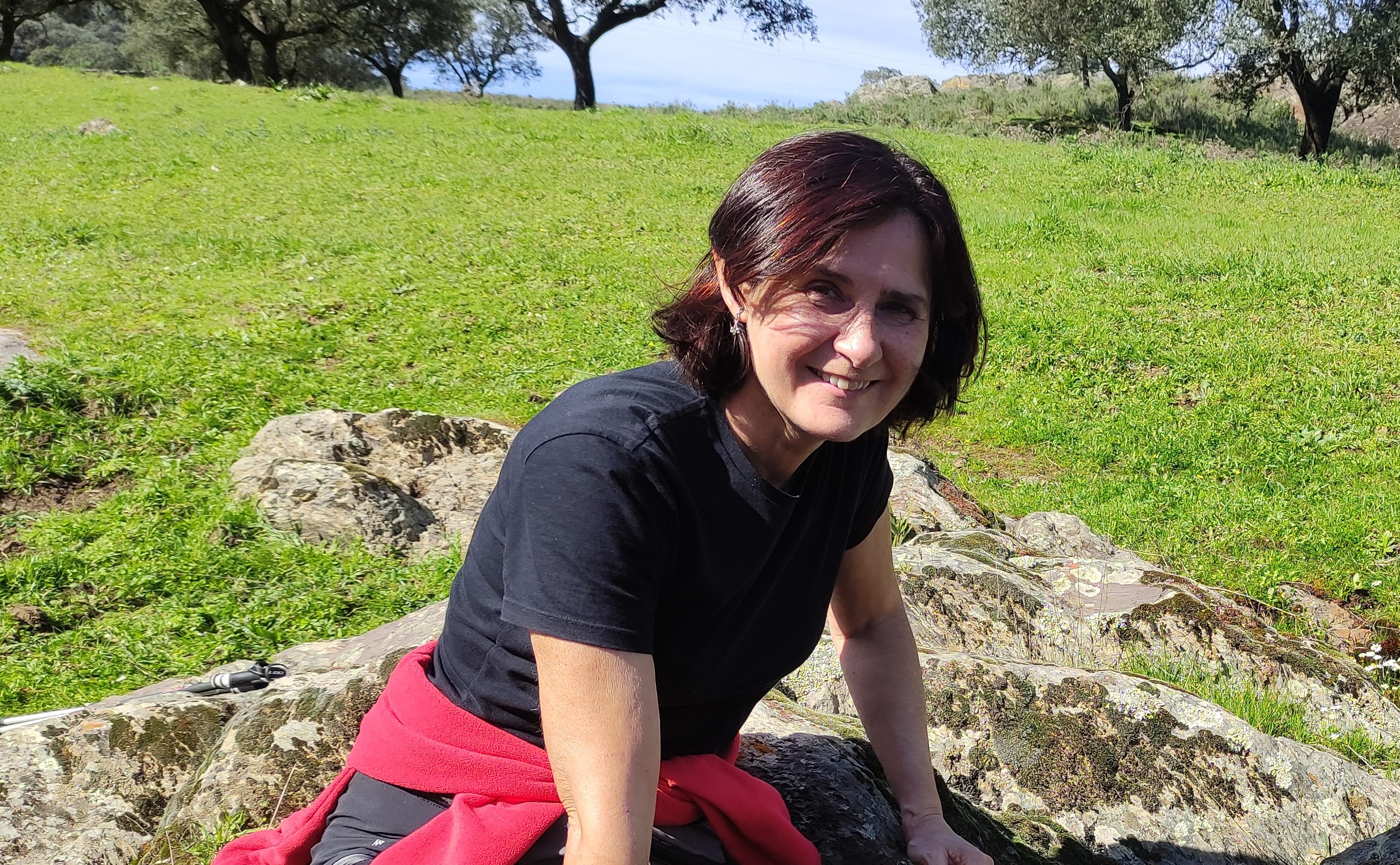 Ten Spanish scientists have won the National Research Awards this Monday, awarded by the Ministry of Science and Innovation and endowed with 30,000 euros each. The winners are six men and four women, selected from 115 nominations. In 2018, 87% of those presented were men. In this edition they have been 77%. The awards, created in 1982 to recognize the best Spanish scientists, were no longer awarded in 2014, when they were de facto eliminated by the Government of Mariano Rajoy, and have been recovered by the Executive of Pedro Sánchez, cutting their original amount of 100,000 euros.

The biologist Pura Muñoz Cánoves —catheratic at the Pompeu Fabra University, in Barcelona— has won the Santiago Ramón y Cajal National Prize in the area of ​​Biology for “the contribution of her research on stem cells within the fields of muscle regeneration and aging, as well as the application of its discoveries to the treatment of different pathologies such as muscular dystrophy ”, according to the Ministry in a statement.

The Juan de la Cierva National Award in the area of ​​Technology Transfer went to the pharmacologist María José Alonso Fernández, professor at the University of Santiago de Compostela. The award recognizes “the excellence of his scientific career in the field of nanomedicine, as well as his important contribution to the adequate and balanced transfer of technology and knowledge.”

The hematologist Jesús San Miguel, medical director of the University of Navarra Clinic, has been the winner of the Gregorio Marañón National Prize in the area of ​​Medicine for favoring “a paradigm shift in the conception of pathologies such as multiple myeloma and its treatments” , according to the Ministry statement.

The Enrique Moles National Award in the area of ​​Chemical Science and Technology has been for the chemist Hermenegildo García Gómez, from the Institute of Chemical Technology, a joint center of the CSIC and the Polytechnic University of Valencia. The jury has underlined its “extraordinary impact” in fields such as the photocatalytic of graphene and other carbon-based materials.

The ecologist Montserrat Vilà, from the Doñana Biological Station, has won the Alejandro Malaspina National Prize in the area of ​​Natural Resources Sciences and Technologies. The Ministry highlights “its contributions in the field of the ecology of invasive alien species and its application to the conservation of ecosystems.”

Physicist Francisco José García Vidal, professor at the Autonomous University of Madrid, is the new Blas Cabrera National Prize in the area of ​​Physical, Materials and Earth Sciences. The jury highlighted its “international recognition” and “the relevance of its contributions in the field of nanophotonics, plasmonics and metamaterials”.

The Julio Rey Pastor National Award in the area of ​​Mathematics and Information and Communication Technologies goes to Luis Vega González, scientific director of the Basque Center for Applied Mathematics. The note of the Ministry emphasizes its “very unique scientific impact in the area of ​​mathematics”, especially in the study of harmonic analysis for dispersive differential equations.

The engineer Aníbal Ollero Baturone, professor of Robotics at the University of Seville, has won the Leonardo Torres Quevedo National Prize in the area of ​​Engineering for “the excellence of his research activity”, mainly in “the development of autonomous systems”.

The archaeologist Margarita Díaz-Andreu, from the University of Barcelona, ​​has won the Ramón Menéndez Pidal National Award in the area of ​​Humanities, “for the quality, creativity and international impact of her research career in the field of archeology, highlighting her contributions to gender studies and pioneering works in the area of ​​archaeoacoustics ”, according to the note from the Ministry.

Finally, the jury has awarded the Pascual Madoz National Prize in the areas of Law and Economic and Social Sciences to the economist Jordi Galí Garreta, professor at Pompeu Fabra University, for “the contribution of his research in macroeconomics to the field of monetary policy through the introduction of new dynamic models of general equilibrium ”.

The Minister of Science and Innovation, Diana Morant, announced this Monday that in 2022 the National Research Awards will be created exclusively for young people. “With this new call, we will be able to visualize scientific careers that are also brilliant, but still young, and provide them with an extra initial funding,” Morant said in the statement.