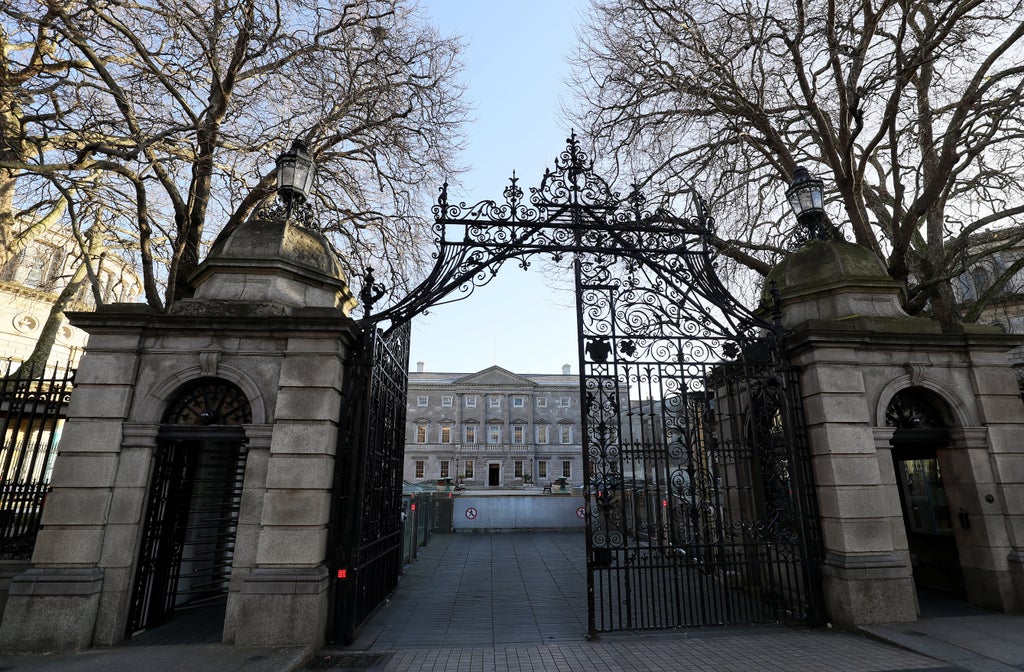 A Sinn Fein TD has quit the party claiming she has been subjected to “psychological warfare”.

Ms Wynne, who recently gave birth to a daughter, said she was currently on “some form of maternity leave” and alleged that her pregnancy had been used as a “further stick to beat me with”.

“I want to formally announce that I have not renewed my membership with Sinn Fein and for good reason,” said Ms Wynne, who was elected in 2020.

“I was a proud Sinn Fein TD and took my membership with the party very seriously, I believed that they were the party for United Irelanders and were the future for this island. I now have experience that I can no longer ignore that states otherwise.”

Ms Wynne described her journey to Leinster House as coming from the “dole to the Dail” and said she had navigated “great difficulties” to get there.

She said she was clear and honest with local party figures in Clare about “what many may call baggage” but alleged the central party was not informed about those issues.

The politician said she felt “pressurized” and was not given autonomy to hire her own staff.

“I learned very fast that the party do not take kindly to autonomy and those who do not follow their plans,” she said.

“The Sinn Fein TDs in Leinster House I cannot fault but they are not tasked with making decisions locally and seem to be an entirely separate entity with no power to influence. The issues I continuously faced seem to be at local level within the organisation.

“I believe that the administrative side to the party and the organizers wanted me to stand down and have been actively seeking this through gaslighting measures and what can only be described as psychological warfare.”

She added: “This is not a decision that I have taken lightly and I have battled with the party for many months now trying to avoid this course of action as I wholeheartedly believed in them. My membership has become untenable knowing that what we see is not what is experienced on the ground and therefore I cannot be the only one who is experiencing or will experience such difficulties in the future.

“My unplanned pregnancy was also a further stick to beat me with and I am truly concerned for women who may want to come forward for Sinn Fein in the future, in Clare.”

She stated her intent to remain as a TD.

“I will ensure that I do not disappoint those that entrusted me with their number 1 on that historic day two years ago,” she said.

“I hope that they will see a better representative with no obstacles put in my way any longer and someone who will stand against this kind of behavior – no matter where it is coming from.”

“Violet-Anne was a valued member of the Sinn Fein Oireachtas team.

“The party worked extremely hard over the last two years to resolve challenges at constituency level. That work was continuing.

“Violet-Anne has welcomed a new baby girl to her family and is currently on maternity leave. We had hoped to continue in our efforts to resolve constitutional issues when she returned.

“Unfortunately, Violet-Anne has now decided to leave Sinn Fein. We wish her and her family the very best for the future. ”