Skip to content
Home News Simeone examines Atlético, not the other way around | sports 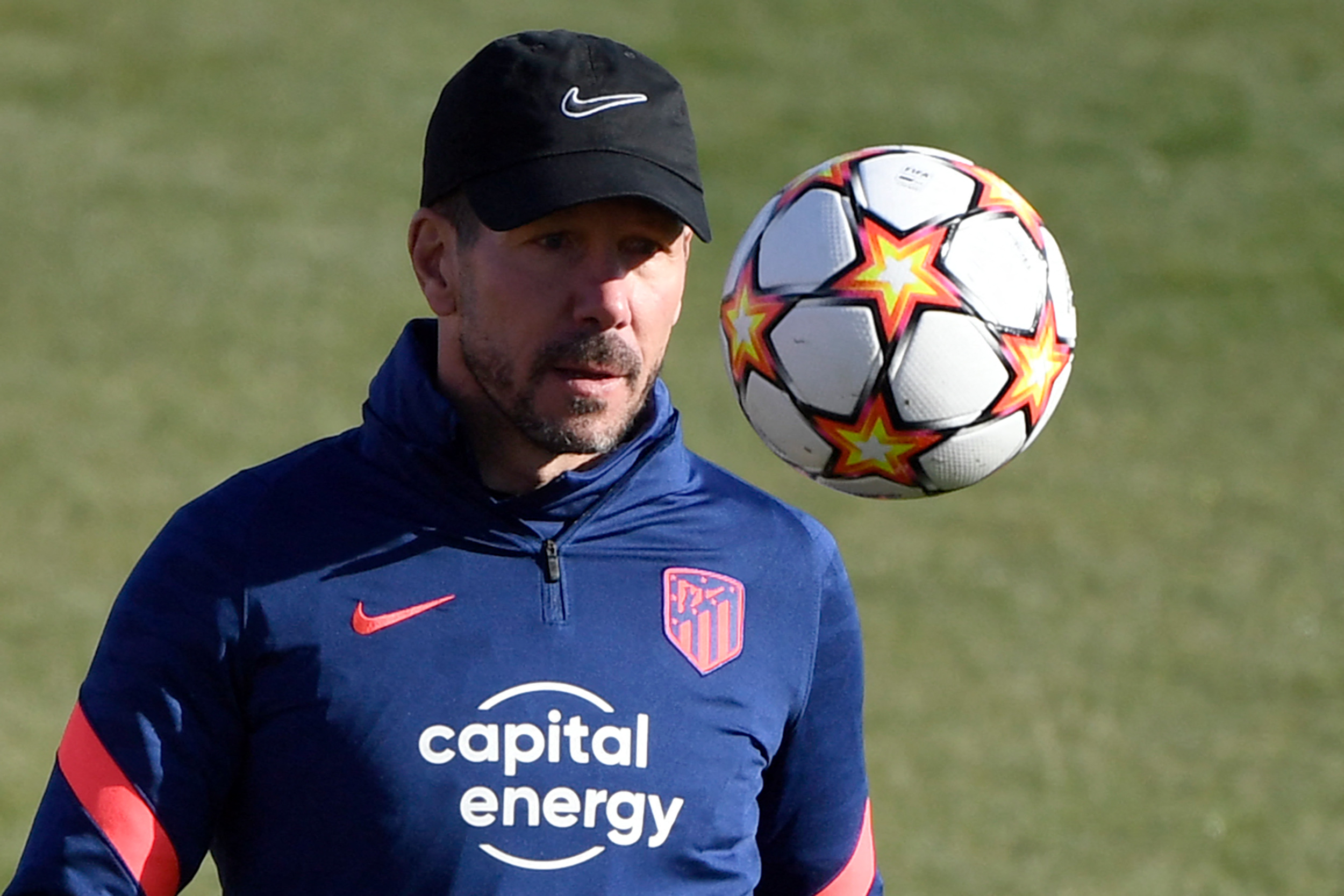 Two defeats have upset Atlético’s journey. He lost in the Metropolitano against Milan in the Champions League and against Mallorca in the Spanish League. They lost both games at the last minute, a strange circumstance in the Simeone period, characterized by the short victories of Atlético, many times in the final moments of the games. With these results, the team is forced this week to a victory in Porto and a supreme effort against Real Madrid, which will reach the derby with a 10-point advantage.

With a stroke of the pen, Atlético can be cut off from the European Cup and the League, an unsuspected disappointment due to early and due to their quality of favorite in the national championship. He won the League 20-21 not without anguish, but supported by a large and competent squad, led by a man who long ago exceeded the strict category of coach.

Neither Klopp, nor Guardiola, the two coaches who defined football in the last decade, have acquired the untouchable character of Simeone, Atlético’s centaur at a time when coaches are extremely sensitive exemplars, subjected to devouring scrutiny. Simeone, no. For a long time, his part as a coach has been much less visible than his status as messiah at Atlético, an authority that gives him absolute authority.

It is not the two defeats that are surprising, but the way they are produced. Whatever the opinion that Atlético’s game deserves, its performance has been as effective as its iron discipline to avoid mistakes. “Rivals are in charge of committing distractions. We take care of them ”, is Simeone’s motto.

Against Milan and Mallorca, Atlético were playing at home and in both cases they were in an advantageous situation. The draw with the Italian team allowed him a good margin of maneuver in this phase of the Champions League. With one game less than Real Madrid and on the eve of the derby, the goal ahead of Mallorca kept them close to the leader. In both cases, Atlético was the victim of unusual mistakes.

Like all teams, Atlético have conceded goals at the last gasp, some devastating, like Sergio Ramos’s in the 2014 Lisbon final, but they have rarely panicked, disarmed, or conceded the kind of chances. that meant the goals of Messias and Kubo. In a fundamental aspect for his coach, Atlético has been seen less simeonista that is remembered, to the point of generating a doubt: is it a circumstantial defect or does it appear a problem of wear?

This week will clear up doubts. In six days, Atlético can recover or permanently lose the step in the two competitions. Simeone’s position is more than assured. He arrived at Atlético on Christmas 2011, in one of the club’s frequent depressive cycles. Simeone was the safest sentimental bet for the leaders. Five months later, Atlético won the Europa League. The rest is history.

Atlético has won two Leagues, a Cup and two editions of the Europa League, has played two European Cup finals and has always been among the top four of the Spanish championship in the last 10 years. None of that would be understood without the Simeone effect. Nor would you understand the exponential growth of a club that now enjoys a fabulous stadium and an indisputable position in the gotha ​​of European football. Simeone’s position at Atlético is more than preserved. More dubious will be Atlético’s position at Simeone’s head if the team doesn’t respond this week.