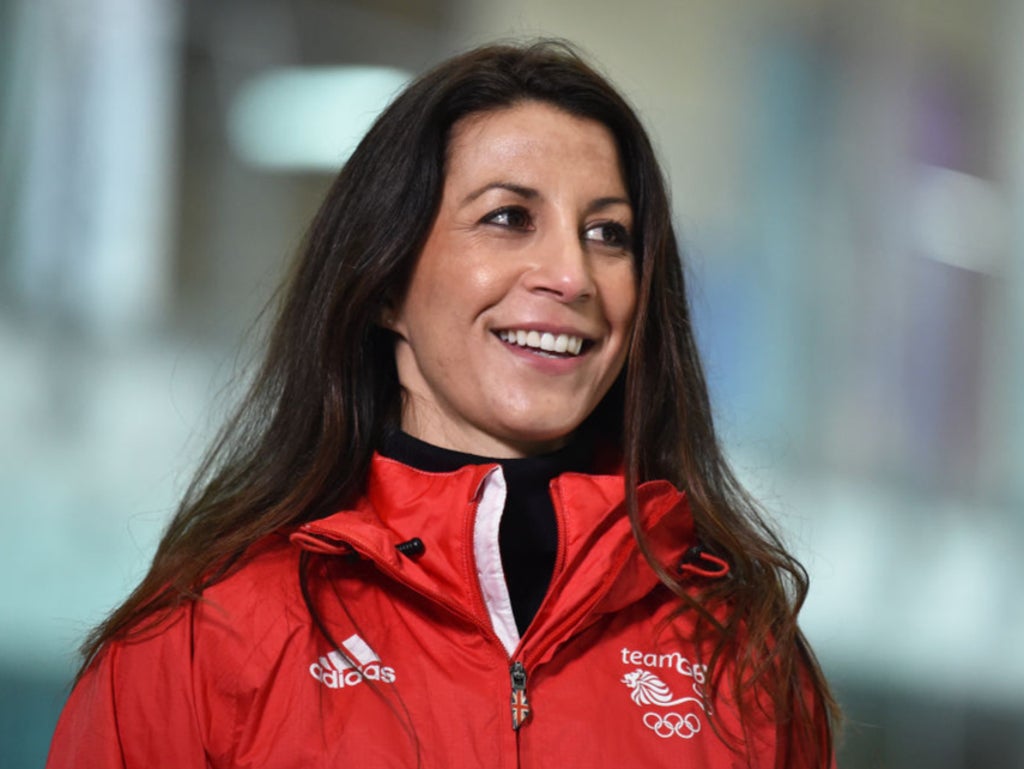 Shelley Rudman reckons Team GB’s skeleton boys are back in town and can spring a sliding shock as they aim to extend Britain’s golden legacy on the Olympic ice.

Rudman helped lay the foundations for a thrilling era for British skeletons as she scooped a surprise silver at Turin 2006.

Amy Williams sped to gold in Vancouver four years later before Lizzy Yarnold then became the first British athlete to defend a Winter Olympic crown in Sochi and PyeongChang.

But the men’s team have not enjoyed such sustained skeleton success on the big stage, with Dom Parsons’ PyeongChang bronze marking the maiden British medal of the modern Olympic era.

Matt Weston, 24, and Marcus Wyatt, 30, carry Team GB’s male medal hopes in Beijing and Rudman believes they can crank up the heat when it matters to put the men’s sport back on the British map.

The 2013 world champion, 40, said: “In the skeleton at the moment, the men’s depth is great, and they have been on the ice for a long time.

“Between them, they’ve both performed well in the races this year and this is their first Olympics. Marcus has already performed very well at the Yanqing track when the team were training there. “It might be the year that the guys perform and the girls take a back seat but ultimately, we want all of them performing.

“I would like to see both the guys get into the top 10, top eight maybe and you never know, if things go really well, they could be an outside medal chance.

“It’s hard to call at the moment as the training hasn’t started yet but they’re an outside chance for a medal. They are the bigger hope out of the skeleton contingency at the moment.

“The British, we tend to have a knack of pulling out a performance at an Olympics, so I hope that happens.”

In the women’s team, PyeongChang bronze medalist Laura Deas spearheads the Team GB charge and is joined by debutant Brogan Crowley after her impressive World Cup year. Deas, 33, has struggled for form on the globetrotting circuit but Rudman is backing her to thrive on the big stage and pose a threat to her rivals once more. Rudman, who was also crowned World Cup champion in 2012, added: “It will be really interesting to see how she goes with the training because the Olympics are a completely separate entirety when we as athletes think of them.

“We haven’t had as many runs on the track, it’s almost an equal playing field in some aspects, but anything can happen at the Olympics – not always the strongest slider can podium, as seen in the past.

“Laura is slightly not in form right now, but you just don’t know – she did so well in 2018 and that will be a really heavy influence into these Games.”

Oldham ace Crowley has a background in athletics and speaking from Nottingham’s National Ice Center alongside Kye Whyte and Ed Clancy to celebrate the start of the Winter Olympics and the key role of National Lottery funding, Rudman added: “For Brogan, it will be her first Olympics so she’ll be hoping to go and do as well as she can. “Obviously, that’s what you always want to do as an athlete but also, she does n’t have the weight of the world on her shoulders or too much expectation on her, apart from the one she puts on herself.

“Her aim is to get a good feeling, excitement, enjoy it, compete and try and get ranked as high as she can – even more so than she has at World Cups.”

National Lottery players are one of the biggest supporters of Team GB and ParalympicsGB winter athletes and raise more than £30m each week for good causes including grassroots and elite sport. Discover the positive impact playing The National Lottery has atwww.lotterygoodcauses.org.ukand get involved by using the hashtag: #TNLAthletes