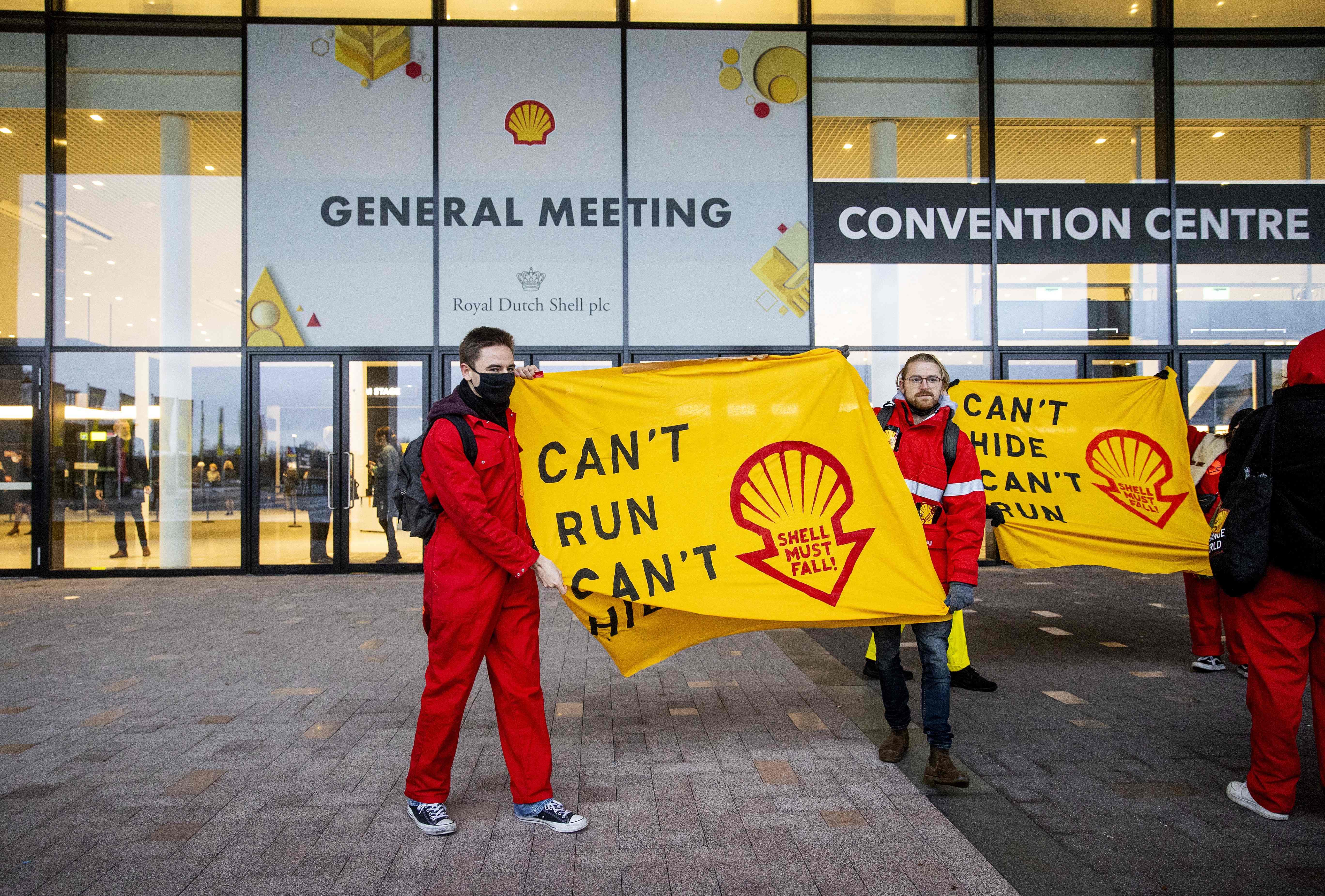 The shareholders of the Anglo-Dutch oil company Shell have approved this Friday in Rotterdam the transfer of the company’s headquarters to London. In the decision to be British for administrative purposes weighs the fact that the Government of the Netherlands – in office since last March – has maintained the tax on dividends for large companies, a rate that will not have to be paid in the Kingdom United. The move is scheduled for early next year, and implies the loss of the nickname Royal Dutch. At the end of 2020, Unilever, a manufacturer of products like Dove or Rexona, which had a similar dual structure, made the same decision. The Dutch Executive has been “disappointed” with the change of headquarters.

Once the result of the vote was known, Marjan van Loon, CEO of Shell Nederlands, the Dutch branch of the company, said that the step taken “will strengthen competitiveness, simplify the shareholding structure and accelerate the energy transition.” The unease generated in the Netherlands is seen in a different way in the United Kingdom: there, the transfer of the oil company represents a vote of confidence for the City of London, the financial heart of the country, after the Brexit coup.

In a telephone conversation, the economist Mathijs Bouman, sees “unlikely that the new Dutch government will abolish the tax on dividends.” It would be, he says, very unpopular to abolish it because of the great social rejection that goes with it. Although there will be no job losses in the short term, “the image of the Netherlands is damaged, and it may no longer be a special and attractive economic center for firms in Asia or the United States willing to open their headquarters in Europe.” And although Shell Nederlands remains on its land, the demand to reduce its CO₂ emissions also plays a role here. “An obligation that has somewhat rarefied the environment in the firm itself, which usually presents itself as a great employer who works for his society,” he concludes.

In May, the Dutch court ordered the oil company to reduce its CO₂ emissions by 45% in 2030 compared to 2019 figures. It was a pioneering ruling and a victory for the environmental movement at the hands of Milieudefensie, the Dutch branch of the NGO Friends of the Earth, which filed the lawsuit. The energy company appealed the decision, and stressed that its departure from the Netherlands will not alter the course of the legal procedure. In other words: it will not shirk its responsibilities because it will continue to be active on Dutch soil “to develop renewable energies”.

Ben van Beurden, Shell’s chief executive, who will now work from London, acknowledges that the march is a difficult step. But it should serve, he says, “to accelerate the energy transformation” they hope to lead. Last Thursday, the British branch of the multinational canceled its plans for oil exploitation off the coast of the Shetland Islands (Scotland). He considered that possible delays in extraction would not bring him financial benefits.