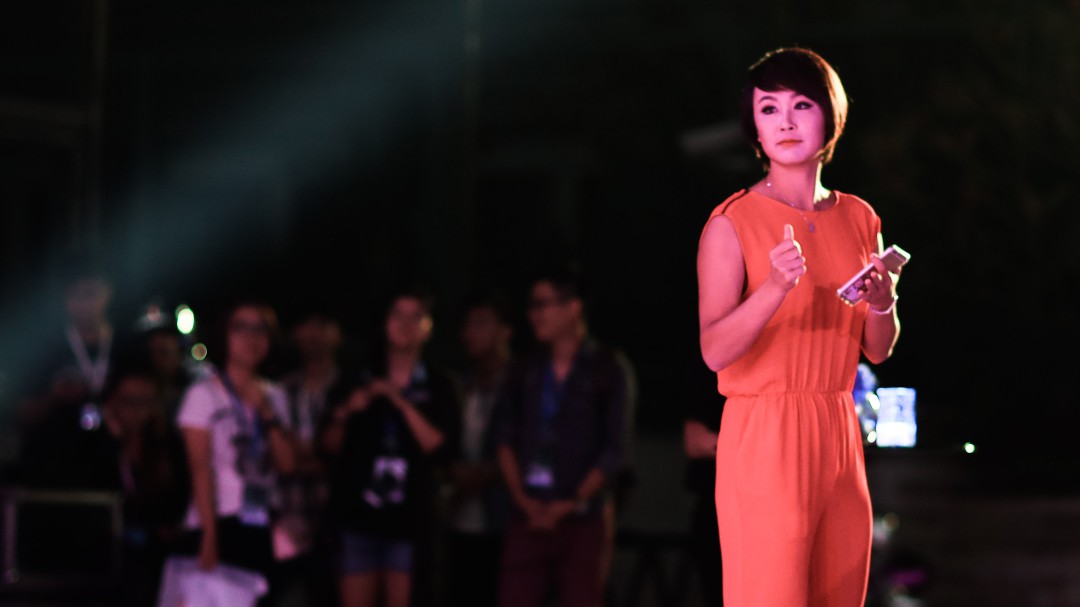 The Chinese medium CGTN, related to the government of that country, published an alleged statement from Peng in which he assured that he is well, resting at home, and in which he denied all the facts, including the accusations of rape against the former Chinese leader.

However, this email was quickly questioned by Simon: “Recent events in China involving a WTA player, Peng Shuai, are a cause for deep concern. As a women’s organization, we remain committed to the principles in those that we founded: equality, opportunities and respect, “he said.

“I have a hard time believing that Shuai Peng actually wrote that statement or that it can be attributed to her. Peng showed great courage when talking about sexual abuse by a former leader of her country. The WTA and the rest the world needs verifiable proof that she is safe. I have tried repeatedly to contact her and it has not been possible, “he added.

Peng, who became world number one in doubles in 2014 as well as winning Roland Garros and Wimbledon, has been missing since spreading these allegations.

The Peng case dates back to November 2, when the player, 35 years old and number 189 in the world, affirmed through her social network profile Weibo that Zhang Gaoli, 75 and vice president between 2012 and 2017, raped her.

“You took me to your house and forced me,” says Peng in his post, which vanished about twenty minutes after its publication.

In the entry, Peng explains that he did have an extramarital affair with Zhang – according to his account, the politician’s wife knew about it – but that he stopped contacting her once he began to climb positions within the Communist Party of China (CCP).

Three years ago, Zhang, who had already retired, returned to her life and invited her to her house where, the tennis player denounces, he raped her: “Why did you have to come back and force me to have sex with you? That day I did not consent “, he assures.

In her long story, the tennis player mixes feelings of guilt (“I was a bad girl, very bad”), rejection (“I cried all afternoon that day”), despair (“I am like a walking dead man who pretends every day”) , resentment (he claims that when they were lovers, he assured her that he could not divorce because of his position) and fear (“I know I’m digging my own grave, but I’m going to tell the whole truth”).

Zhang feared that she would record him during the days when they had an ‘affair’, according to the tennis player, although she adds that it was “impossible” to collect any evidence against him.

Any reference to Peng is now non-existent in the country’s official media, except for today’s alleged letter, published through the CGTN account on Twitter, a network censored in the country.

Far is 2012, when the player, who came to lead the world doubles rankings and won Wimbledon and Roland Garros, was described by the same chain as “the great hope of women’s tennis” in the country.