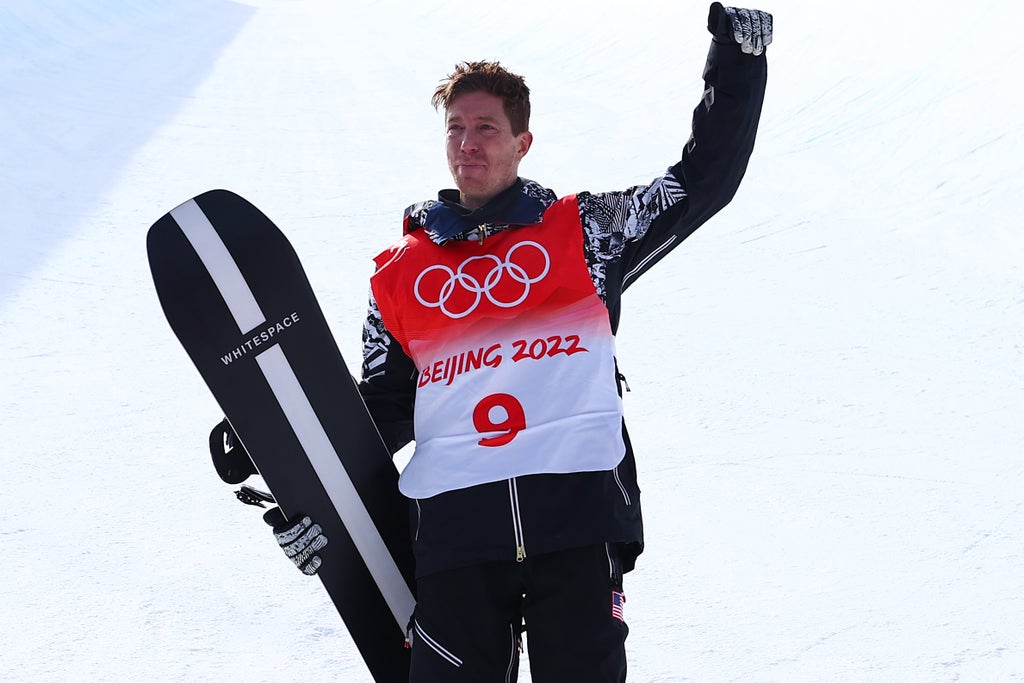 The spirit of Shaun White’s snowboarding lives on in Ayumu Hirano, a halfpipe heritage laid out before his very eyes in Beijing.

Trick progression is all that matters on the pipe and the 35-year-old has set the standard since 2006, when he became the first man to land back-to-back 1080s.

Four years later came the ‘Tomahawk’ 1260, then the double cork 1440 that earned him a third Olympic gold medal at PyeongChang 2018.

White let the genie out of the bottle and this time, he was left to wonder at the state of the game as Hirano took gold with the first-ever triple cork in Olympic history.

Even better, the Japanese star landed back-to-back triples in a winning final run that scored 96.00, edging out Australia’s Scotty James to top prize, with White finishing fourth on 85.00.

The tears flowed after White, a cultural totem of the modern Games, fell on his last ever run.

“All my fellow competitors were so kind, a lot of them patted me on the back and told me that the tricks in the sport wouldn’t be where it is today without my pushing,” said White, whose exploits were broadcast live on discovery+ , Eurosport and Eurosport app..

“To get this bonus round and to see these young guys competing, it’s been such an enjoyable process and I’m truly thankful to be still competing and even getting fourth.”

Simply put, White has been surpassed.

BBC commentator Ed Leigh called his repertoire ‘old-fashioned’ and that’s how it looked against the sheer air and amplitude of teenagers Valentino Guseli and Kaishu Hirano.

There’s no ignominy in that, it’s just that White is lucky enough to live among his legacy.

“This is it for me,” said White. “I’m so proud of Ayumu and Scotty, incredible riders.

“I feel it for Scotty, I know he’s happy with second but I know he wanted gold and to watch Ayumu just crush it, that was the run of a lifetime for him and to nail it, I’m so proud for him.

“I wish I could have landed my last run, but I was having some difficulty in my back leg for some reason, it was giving out on every run, I don’t know why.

“I would have loved to put it down. I made it happen for two runs and I couldn’t hold on for the last. It’s hard for me to not get hung up on that last run, I wanted it so badly.

“I just missed the podium, I would have loved to walk out there with everyone, for one last time but you can’t always get what you want, you get what you need.

“Snowboarding, thank you. It’s been the love of my life.”

Cancer survivor Max Parrot’s slopestyle success was marred by a judging controversy but Hirano left no room for doubt with two supreme runs.

The Japanese has paid his dues, winning silver in Sochi and again taking second behind White in South Korea. Gold here was a reward for his persistence from him.

“A ton of respect for him,” White tweeted last year, with a photo of them meeting when Hirano was a child. “We’ve both been at this game for a long time.”

The pair’s pioneering spirit shines through in their love of skateboarding – White, of course, being a three-time X Games medalist.

Hirano grew up riding his father’s own skatepark ramps and in November 2018, announced he’d switch his focus totally to qualifying for the Tokyo Olympics in skateboarding.

He did, finishing 14th in qualifying for the park event at his home Games.

“But I don’t feel like I’m up against anyone,” Hirano said. “I feel like this is about challenging myself.”