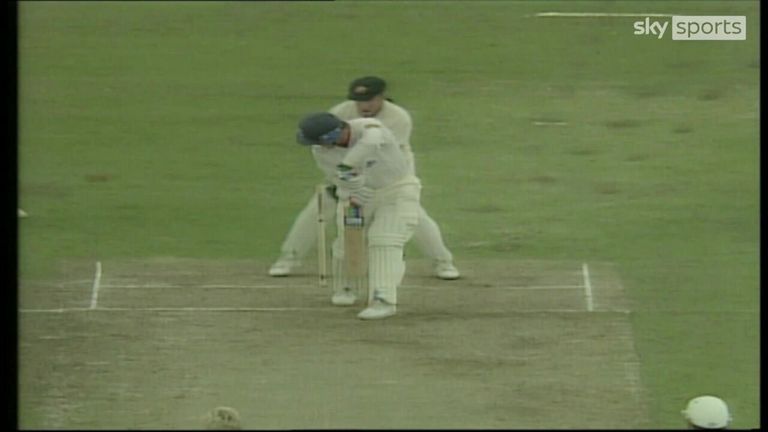 Legendary Australian cricketer Shane Warne, one of the greatest bowlers in history, has died at the age of 52.

Warne’s management released a statement saying he had died of a suspected heart attack in Koh Samui, Thailand.

The statement read: “Shane was found unresponsive in his villa and despite the best efforts of medical staff, he could not be revived.

“The family requests privacy at this time and will provide further details in due course.” 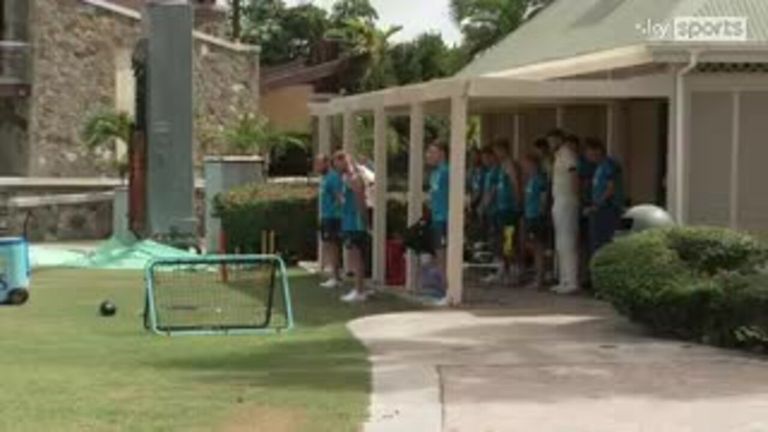 Leg-spinner Warne is the second-highest wicket-taker in Test cricket history with 708 wickets in 145 matches, behind only Sri Lankan Muttiah Muralitharan’s tally of 800.

Warne will forever be remembered for producing the ‘Ball of the Century’ to dismiss Mike Gatting at Old Trafford in 1993 and he took 195 wickets at 23.25, with 11 five-fors and four 10-wicket match hauls, against England.

His impact on the game saw him named as one of the five Wisden Cricketers of the Century, alongside Sir Donald Bradman, Sir Garfield Sobers, Sir Jack Hobbs and Sir Viv Richards.

Since retiring from the game in 2013, he worked as a pundit for Sky Sports and coached London Spirit in the inaugural edition of The Hundred in 2021.

Warne had tweeted earlier on Friday to pay tribute to Rod Marsh following the former Australia wicketkeeper’s passing from a heart attack at the age of 74.

I’ve lost a great friend on and off the playing field. “One of the best” my thoughts are with Jackson Summer & Brooke….RIP Warnster

Absolutely shocked and gutted to hear about @ShaneWarne legend and friend. Just Can’t believe it.

Unbelievable. I am shocked to the core. This can’t be true…

Rest In Peace, @ShaneWarne. There are no words to describe what I feel right now. A huge loss for cricket. pic.twitter.com/uZdEdNz0x9

Sad to hear the news that Rod Marsh has passed. He was a legend of our great game & an inspiration to so many young boys & girls. Rod cared deeply about cricket & gave so much-especially to Australia & England players. Sending lots & lots of love to Ros & the family. RIP matte❤️

See also  Airport queues: Your rights if you miss a flight because you are late

He led Rajasthan Royals to the Indian Premier League title in 2008 and was appointed as the team’s mentor in 2018.

The world of sport paid tribute to Warne, with greats like Sir Viv Richards and Kumar Sangakkara among those expressing their shock and sadness.

India great Sachin Tendulkar proclaimed himself “shocked, stunned and miserable” at the news. Tweeting a picture of the pair together at the Lord’s bicentennial match in 2014, Tendulkar added: “Will miss you Warnie. There was never a dull moment with you around, on or off the field. Will always treasure our on field duels & off field banter.You always had a special place for India & Indians had a special place for you.

England’s men’s team held a minute’s silence at their training base in Antigua in tribute to Warne and posted their tributes on social media.

708 – wickets for Warne in his 145 Tests, behind Sri Lanka star Muralitharan’s 800 but well ahead of third-placed England seamer James Anderson (640).

1,001 – Warne took another 293 wickets in one-day internationals to crack four figures for Australia in all formats – again only behind Muralitharan in the international record books.

99 – Warne’s best Test score as a batter – he has the most Test runs of any batsman not to make a century.

8-71 – his career-best figures across all first-class and limited-overs cricket, in a 1994 Test against England in Brisbane.

195 – Ashes wickets, the most in the competition’s history and 38 more than second-placed Glenn McGrath.

96 – Warne’s Test wicket tally in 2005, including 40 in a memorable Ashes series, remains a record for a player in a single calendar year. Muralitharan is closest behind him with 90 in 2006.

‘Warne always had a smile on his face’

There was an eerie response around the ground as word got around both amongst the media, the fans who were here watching and also the players as well. I understand that the players are in big shock in that dressing room. Mark Wood walked past me and he just gave me a nod and you could just tell that there’s a feeling of huge, huge sadness.

In terms of his figures and what he achieved, that Ball of the Century to remove Gatting – one of the greatest moments in Test cricket. iconic.

708 Test wickets, over 1,000 international wickets, a huge part of England’s Ashes rivalry but he always was fair. He played hard but he was always fair. He was a good sportsman.

Simply can’t believe we are writing this.

RIP Shane Warne, one of the game’s best characters and finest bowlers.

I remember that 2005 Ashes, he always had a smile on his face, a wry smile. He was good friends with Kevin Pietersen, but he knew where the line was.

A huge character, I dealt with him a little bit during his commentary days. He was always kind, he always had time for you and there was no ego there.

It’s just hugely shocking, at just 52 years old, coming so close to the announcement that Rod Marsh had passed away last night, here our time. This is a double shock.

The players from both sides observed a minute of silence. Ben Stokes was remarkably moved, with his head in his hands. Shane Warne a man Stokes would have known well from his IPL experience. 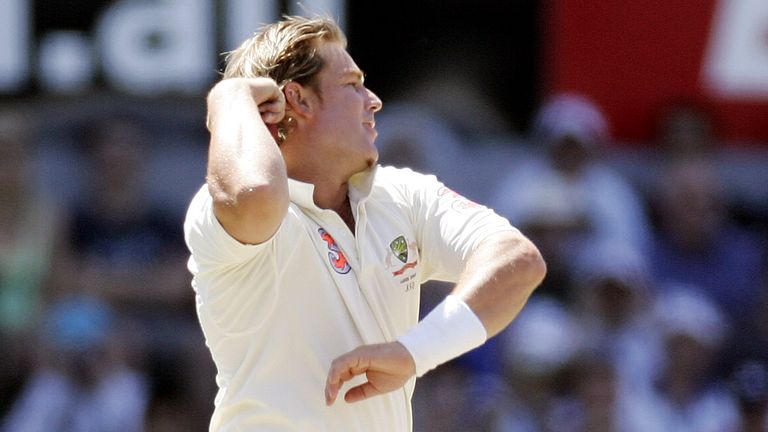 England batsman Nick Compton has paid tribute to Shane Warne, describing him as ‘the greatest’.

England batsman Nick Compton has paid tribute to Shane Warne, describing him as ‘the greatest’.

Warne had a very smart cricketing brain. You don’t take that many wickets without being very, very smart.

You wonder if he’d been a great captain but perhaps his character didn’t align with the way the Australians see their captain; they always like their captain as a batsman and a very serious man.

But he had a brilliant cricketing brain and that’s why he was such a good pundit and commentator after cricket because he saw the things that maybe others didn’t, even the captains on the field. He always offered brilliant analysis when he worked for Skky and as I say, he was always so much fun as well.

Let’s not forget his influence in the county game as well, he was captain at Hampshire and had a close relationship with a number of those players, notably Kevin Pietersen.

Legend is a word that’s often used but it’s never more appropriate. He’s a legend of the game in every sense.

Trott: It was an honor to play against him

You are hoping it’s false news or something like that. It’s hard to take, really, and hard to believe. It’s really, really sad.

Whether you’re an Australian cricket fan or cricket lover, you couldn’t help but be glued to the television or live watching him. He was pure genius, and it was an honor to play against him.

It was just the way he carried himself, he had an aura about him, he was a pure student of the game. He would talk to anyone about the game, help anybody, and he was always willing to talk and listen, to share his advice and experiences from him.