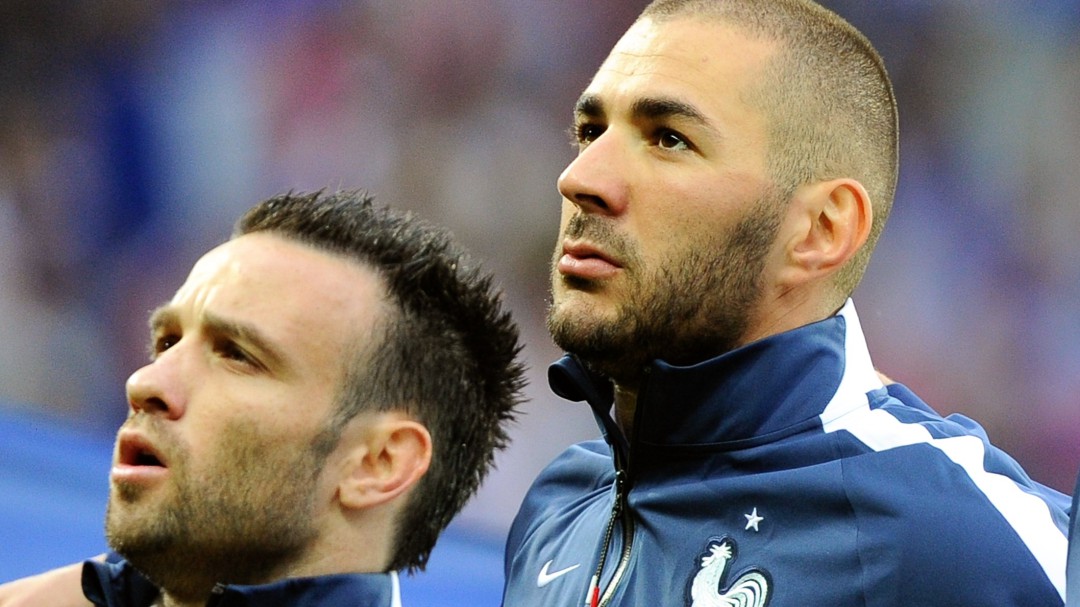 The penalty received by the Real Madrid player is greater than that requested by the prosecution who requested ten months in prison, also without the need to go to jail. The defense of the French footballer has announced that he is going to appeal the ruling of the judge that was held a month ago in the Court of Versailles.

The Court considered that the conversation that Benzema had with Valbuena in which he tried to convince him to come into contact with the blackmailers constitutes a “deliberate” intervention so that the then Lyon footballer would pay to prevent the video from being broadcast. “He was personally involved insistently to try to convince Mathieu Valbuena to meet with his trusted man,” said the president of the court when reading the ruling, according to the French press.

The reading of the ruling was done without the presence of Benzema – who also did not attend the three days of trial – since he is concentrated for the Champions League game that faces his team against Sheriff Tiraspol. His lawyer Antoine Vey has indicated that his absence was due to “professional reasons” and that Benzema “will come to explain himself” in the new trial they are seeking if his schedule allows it. The Agence France Press has reported that for the other four defendants in the case, the Court of Versailles has imposed penalties ranging from 18 months of conditional prison to two and a half years of mandatory prison sentence.

Benzema was indicted in this case due to a conversation he had with Valbuena on October 6, 2015, where the Real Madrid player Benzema alerted him to the consequences he could suffer if he did not heed the blackmail that threatened the then former Olympique de Marseille player (and partner of the French National Team) with a tape of a sexual nature. This call raised suspicions that Benzema was involved in the plot. It all happened in one national team concentration in Clairefontaine. “Watch out, Math. They are great, great bullies, “he warned. For the Real Madrid player those words were to help him” manage “the possible publication of the video while for Valbuena it had a” threatening tone. “

Converted into a key player in Madrid, Benzema regained his position in the French team a few months ago, from which precisely this scandal separated him for five years. His exceptional form has also led him to regain a decisive position in Didier Deschamps’ scheme, so everything sporting smiles on the player. The ruling will not cloud the reconciliation between Benzema and the French federation since its president, Noël Le Graët, assured that his continuity in the selection would not depend on the verdict and that Deschamps will have the last word. Nor will it affect the voting for the Ballon d’Or, since the journalists who vote for that prestigious award that France Football magazine has given since 1956 already cast their votes weeks ago.