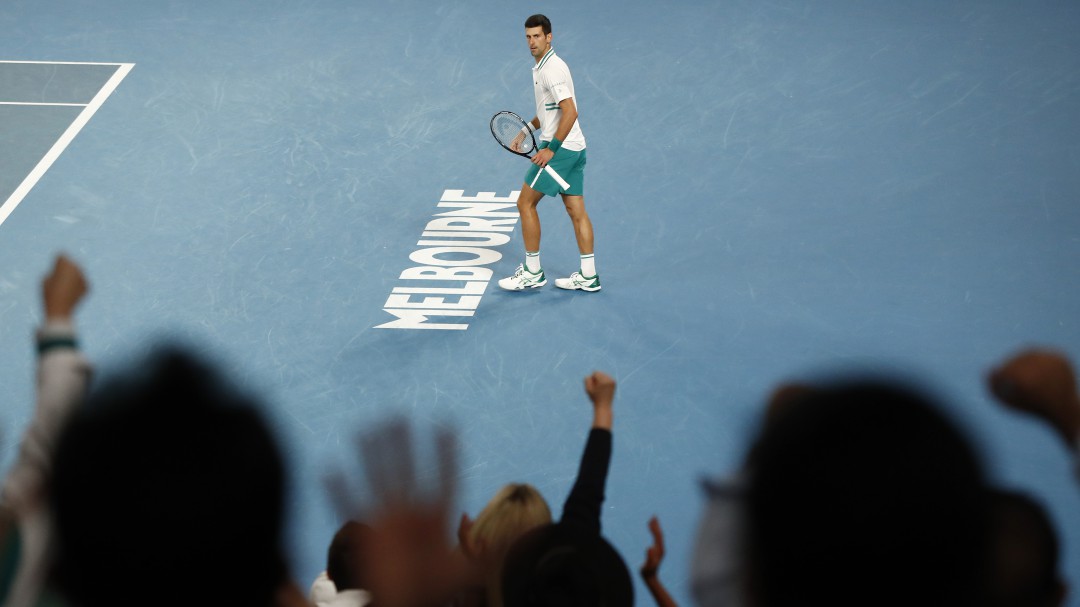 Australian Prime Minister Scott Morrison denied on Thursday that the world’s number one tennis player, the Serbian Novak Djokovic, is the victim of harassment, justifying the revocation of the athlete’s visa for not complying with the requirements imposed by the pandemic of the COVID.

“Australia has clear rules on its sovereign borders that are not discriminatory,” Morrison said at a press conference in Canberra, explaining that the last-minute revocation responds to “the reasonable application of Australia’s border protection laws.” .

The newspaper ‘Sidney Morning Herald’ cites three sources anonymously who assure that the exemption presented by the Serbian player was “minimal” and was only supported by a doctor. “It is not appropriate for me to see Mr. Djokovic’s medical history. It would not be fair for us to do so … But all I can say is that the proof of medical exemption that was provided was deemed insufficient,” said the first Australian Minister Scott Morrison.

The vaccine is mandatory to enter Australia, but there are temporary exemptions for people who have “a serious medical condition”, who cannot be vaccinated because they have contracted COVID-19 in the previous six months or have had an adverse reaction to the drug, Between other reasons.

Statements by the President of Serbia

Morrison’s statements come after the president of Serbia, Aleksandar Vucic, assured the day before that his country will fight to defend Djokovic and that the authorities of the Balkan country are working to stop “the harassment” of the player, known for his opposition to mandatory vaccination against COVID.

See also  How to create 9,000 video games in 48 hours: the Global Game Jam tries to resurface after the pandemic | Technology

Djokovic arrived last night at the Melbourne city airport with a medical exemption that allowed him to defend his title at the Australian Open, but border control officials revoked his visa because they could not justify the permit and held him for several hours.

The 34-year-old tennis player, who is believed to appeal the measure and apply for another type of visa in Australia, is in a quarantine hotel in Melbourne awaiting deportation, apparently tonight, according to the local chain. Nine Network.

Morrison stressed today that border authorities “act based on (intelligence) information,” adding that “when people make public statements about what they are going to do … they attract significant attention around them.”

Last Tuesday, Djokovic, who has been criticized for sharing direct on social networks with an American “guru” who promises to strengthen the immune system with practices without scientific basis announced that he would participate in the Australian Open, which is held in Melbourne between the January 17 and 30, after receiving a medical exemption.

“I had a fantastic time with my loved ones during the holidays and today I am heading to ‘Down Under’ (a colloquial way of defining Australia in English) with an exemption permit,” said on his social networks the Serbian player, who contracted the covid-19 in June 2020 when he organized a tournament in Belgrade.

Only fully immunized players or players with a medical exemption can compete in the first Grand Slam tournament of the year due to entry requirements in Australia, where more than 90 percent of the population over the age of 16 is vaccinated and facing a rebound of COVID cases.