Skip to content
Home News Senegal: The ‘malism’ and the children of the can | On the front line | Future Planet 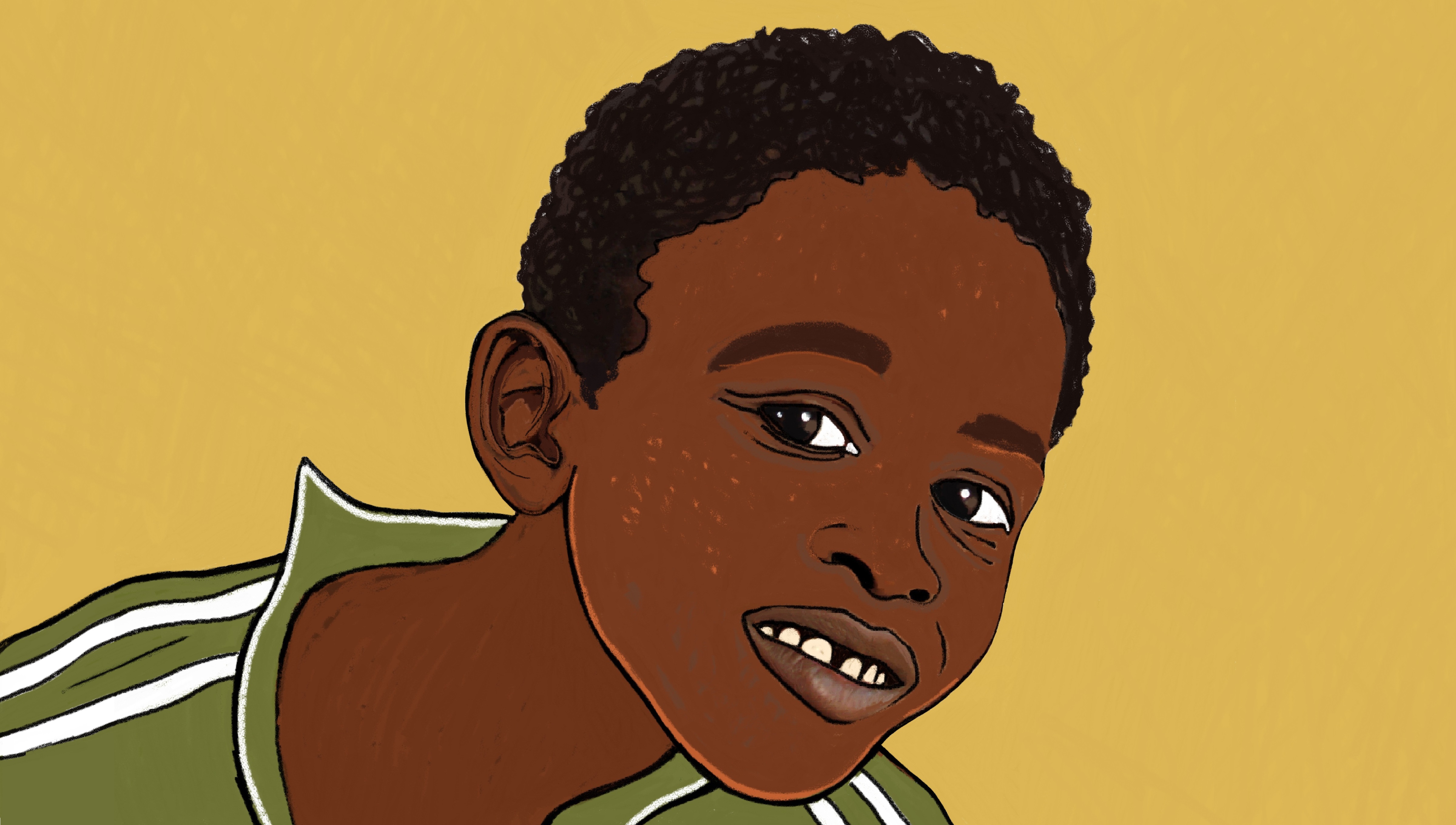 When I was younger, there were times when I believed that I would not change my mind throughout my life. Now, more mature, the truth is that I still think the same. I have become radicalized in some things and I am more understanding with others. But fundamentally, my convictions remain the same. However, by sharing a joint social and solidarity project with ideologically and culturally disparate people, I have come to empathize with people that before, in other circumstances, I would have rejected outright.

When I first arrived in Senegal, in 2013, I found a veritable army of children invading all public spaces: ragged, dirty, with clear signs of malnutrition, brandishing a tin or a plastic jar to beg for food and money. According to existing data, between 100,000 and 200,000 children between just four and 18 years old are in this situation. Their parents hand them over to a religious to teach them the Koran and once under his authority, they are forced to practice begging in the big city to which they are transferred, away from their mother and from any elementary care. Part of the benefits of this practice should revert to alleviating hunger in these rural areas in the form of sugar and rice. They accumulate in the daara, the Koranic school where they live without running water or light, sleeping on the floor and suffering physical and psychological punishment.

Three months later, with a small draft made with some Senegalese education and health professionals, I returned to my native Terrassa, where I shared with friends and family what I had learned about the situation of absolute helplessness in which these children found themselves . Together we then created the Niños de la Lata association and the project The kingdom of children, a home in which we serve, after more than four years and to the best of our ability, your most basic needs. Although with the best of intentions, there are many shortcomings.

See also  FC Barcelona: Xavi leaves Dembélé off the list and the Frenchman does not show up for training | sports

In this work, as it is easy to imagine, a relationship is generated that is close to filial love, no matter how much distance you professionally try to mark. Since I have been working with them, I consider that an expert who does not develop a similar minimum feeling of empathy is not qualified to carry out a task like this; neither psychologically nor professionally. Personal satisfactions are, therefore, guaranteed with the recognition you receive in their looks and their smiles.

But I also want to talk about another added joy that I did not have.

Once the project was launched, we obtained adhesions from people and entities that joined in one way or another, either advising with their knowledge, disseminating our campaigns, with their economic contribution and in some cases, even coming to the field. .

An expert who does not develop a minimum feeling of empathy is not qualified to do a job like this; neither psychologically nor professionally

With all of them, unknown so far, I have created ties by having the same objectives and, above all, the same wishes and levels of sensitivity that are quite similar. I have developed a level of empathy with people that, in principle, due to ideological and cultural differences in a very broad sense, I never thought I could develop in my life. It fills me with satisfaction to have been able to have the opportunity to meet so many people with such noble intentions and actions. Some with a beautiful and developed ideological baggage, others with a definite and firm feeling of goodness towards others and others, perhaps, looking for an opportunity to know, experience that ethereal, indefinable and inexplicable concept, with so many definitions so vague, to which they call love. Surely, in all of them, there were and are ingredients of all these elements.

It makes me disconcerting to hear in some political and ideological speeches the word goodness to define the set of good people who try to carry out concrete actions to arrive at a logical and desired praxis between what we feel and think.

The word is defined by the Royal Academy as: “Attitude of those who reduce their severity when faced with conflicts, yield with benevolence or act with excessive tolerance.” And he limits: “Used more in a derogatory sense.” Given this definition, I can only join the accurate words of the writer Fernando Ontañón: “’Excessive tolerance’, without a doubt, would deserve a separate entry in the dictionary, an academic explanation, perhaps a philosophical one. I believed that one could or could not be tolerant, but going beyond tolerant seems inconceivable to me. Is that possible? “

Or ask me how the journalist Santiago Ortiz Lerín does: “… But is there a term that defines positions contrary to the goodness? An antonym of this word would be the ‘attitude of someone who exaggerates their seriousness when faced with conflicts, becomes exasperated with malevolence or acts with excessive intolerance’ “.

Given the use of the term in so many speeches wielded by the most reactionary and caveman, with the collusion on many occasions of good and very respectable people who have assumed it, normalizing it as a concentrated insult to good people, perhaps it is time for the Academy get down to work and resolve its different meanings including an extensive explanation of the style of people who use this term as a weapon full of hatred and we can, perhaps, use the shorthand little: “That is opposed to logic or morality” and put them all under the term “malism.”

Amador Vázquez Martín He is an educator and head of the project ‘El Reino de los Niños’, in Senegal.