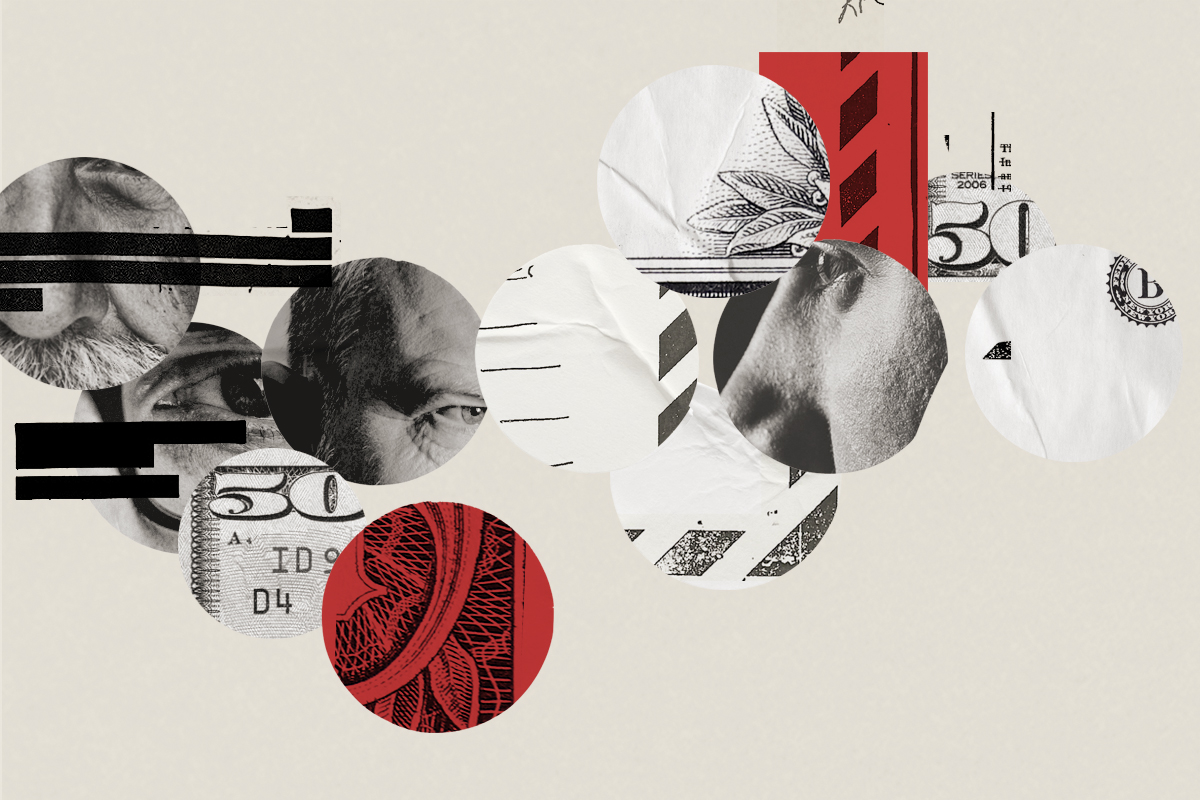 The International Consortium of Investigative Journalists (ICIJ) publishes this Monday a search engine to access much of the information of the Pandora Papers. Through the tool that can be consulted below, anyone will have access to the shareholders and beneficiaries of more than 15,000 offshore companies, foundations and trusts, which are added to the data of other large leaks already present in the search engine.

The new information refers to two of the 14 firms at the journalistic investigation center: Alemán Cordero, Galindo and Lee (Alcogal) and Fidelity. Its opaque companies and beneficiaries are added to those that already exist in the tool, which the ICIJ began to publish in 2013. Since then, it has been adding research data such as Panama Papers, Offshore Leaks, Bahamas Leaks O Paradise Papers, all focused on companies based in tax havens. The search engine thus makes it possible to trace the relationships between more than 800,000 companies that have appeared in the leaks, opening an unprecedented gap in the secrecy that characterizes opaque jurisdictions such as the British Virgin Islands, the Bahamas or Belize.

The Pandora Papers They are based on 11.9 million internal files of 14 firms specialized in creating companies in tax havens. On October 3, after more than a year of research, EL PAÍS and La Sexta began to publish the most relevant findings in Spain and Latin America as well as 600 journalists from more than 150 outlets around the world.

As detailed below, the public tool does not include all the documentation for the leak.

What is made public and what is not

The original database that the ICIJ created to be able to dive into the vast amount of documents includes emails, business record sheets, company accounts or passports, among others. What is published this Monday is ‘the skeleton’ of that database and allows access to the structured part of the files. The documents of creation or administration of the companies are not made public, but their shareholders, the intermediaries who helped create them and the final beneficiaries behind each one are made public, as long as this information exists.

Among these data there are at least 700 companies directly related to Spain, either by the nationality of the beneficiary or by the postal address associated with him or the company. Specifically, there are 402 people of Spanish nationality who are or have been beneficiaries of 570 companies in opaque jurisdictions.

In this new publication, it will be possible, for example, to trace the connection between Victorino Alonso, the ‘King of Coal’, and Neilmar Investments, an opaque company that opened shortly before declaring itself insolvent in Spain. But the documents that prove the money movements revealed by EL PAÍS will not be found: they contain personal information such as ID numbers, bank accounts, addresses and telephones that are not of public relevance.

There will also be no search results for people whose information was not structured in the database, but did appear in the documents. This is the case of Xavier García Albiol: the information that this newspaper has published about him was found in the articles of incorporation of a company and not in the structured part of the data. In the same way, when only the information of two firms is published, the clients of the other firms will not appear, such as Julio Iglesias, Carlos Ancelotti or the Brazilian Minister of Economy Paulo Guedes, who worked with Trident Trust. The Consortium will make this part of the information public in the same search engine throughout 2022.

It should be remembered that using a society offshore It is legal, as long as the owner declares it to the tax authorities of the country in which he resides, something that does not always happen. These companies benefit from low taxation, anonymity and the absence of records of accounts or beneficial owners of the jurisdictions where they are registered and do not have any real activity.

If you know or have any clue in relation to the Pandora Papers and companies in tax havens, you can send it to us at [email protected]. 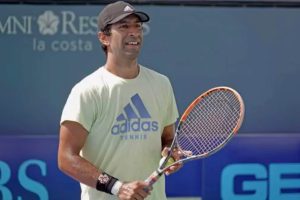 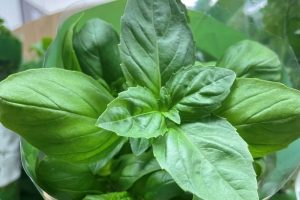 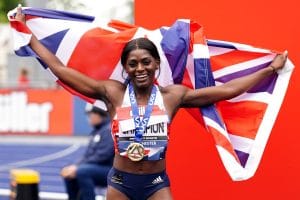