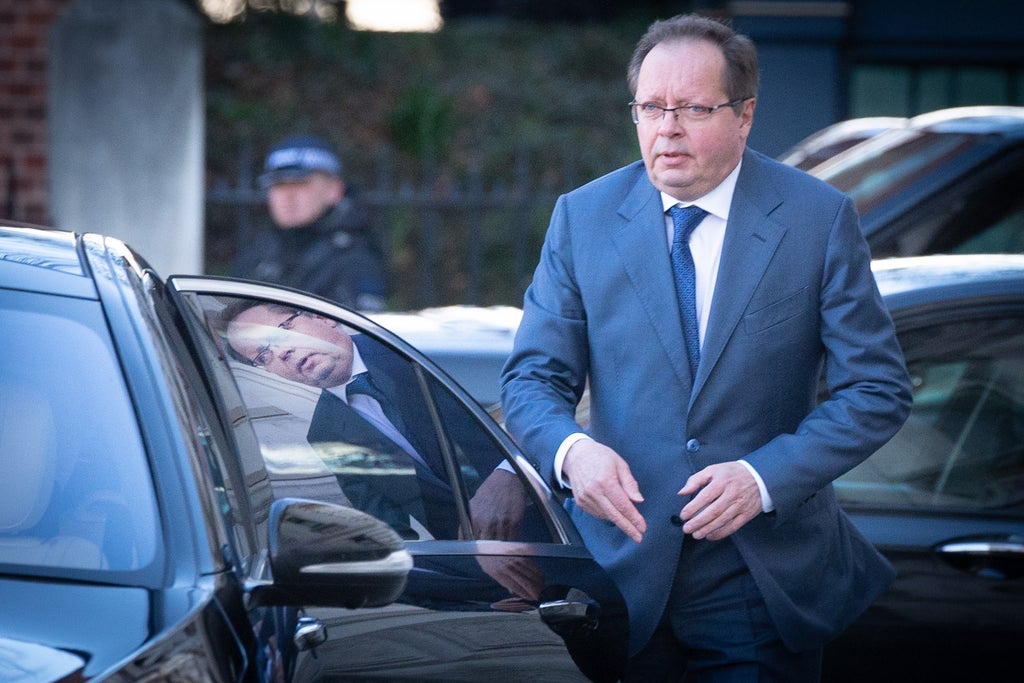 The UK needs to apply “maximum pressure” on Russia in a bid to force the withdrawal of troops from Ukraine, Scotland’s External Affairs Secretary said as he called for the Russian ambassador and other diplomats to be expelled.

Angus Robertson also insisted Westminster needs to “change its policy and allow refugees from Ukraine into the UK” in the same way that other European nations have done.

Scottish First Minister Nicola Sturgeon has already demanded the Home Office lift visa requirements on those arriving from Ukraine, as she pledged that the Scottish Government “stands ready to help and play our full part in resettlement effort”.

Mr Robertson said: “We need to be open-hearted, we need to support the Ukrainian people. This is their hour of need and we need to be there for them.”

He also told BBC Scotland’s The Sunday Show that Russian diplomats in the UK, including ambassador Andrei Kelin, should be expelled.

“The idea that we should have Russian diplomats in the UK supporting the Kremlin lies about the war in Ukraine is intolerable,” he said.

“This is not normal circumstances, this is not a time for normal diplomatic relations.

“So, not only should the Russian ambassador be sent back to Russia to explain the UK is not prepared to put up with what is going, but we have Russian diplomats based in Scotland and we have to ask ourselves ‘Why are these people here in support of Putin’s war in Ukraine?’. It is intolerable.

“This is not business-as-usual territory, this is unprecedented. This is the biggest war we have seen in Europe since the Second World War.

“This is a full-scale war and we have to decide whether we are going to do everything we can within our power.”

Britain, the US, Canada and the European Union have already announced that selected Russian banks will be excluded from the Swift global payments system.

They also said they will be imposing “restrictive measures” to prevent the Russian Central Bank from deploying its international reserves in ways that undermine the impact of sanctions.

This action could lead to a “very, very rapid economic deterioration” within Russia, Mr Robertson said.

“That is what President Putin needs to feel, and we need to work with everybody to maximize the pressure on him so that he realizes he cannot go on unchecked.”

He went on: “Unfortunately we’re past the stage of deterrence with President Putin.

“What we need to do is make sure we apply maximum pressure on the Russian government so there is a price to pay for continuing with this aggressive military campaign in Ukraine.”

With war in Ukraine likely to force a rise in both food and energy prices, Mr Roberson said people in the UK need to understand “there will be a cost”.

But he added: “War is even more costly, so let’s do what we can to help President Putin understand he cannot go on with this military aggression.

“Our friends in Ukraine need to know we will do everything in our means to help them, in terms of humanitarian aid, military support and in supporting those who are seeking refuge elsewhere in Europe.

“Sanctions need to be tightened this week, governments need to speak to one another, there is always more we can do.”

He also said discussions are under way between the Scottish Government and UK authorities about whether the oil tanker NS Champion – which is owned and operated by Sovcomflot, a company wholly owned by the Russian government – ​​should be allowed to dock in UK waters.

The vessel is expected to arrive at the Flotta oil terminal in Orkney on Tuesday, with Alistair Carmichael, Liberal Democrat MP for the islands, having raised concerns about this with Prime Minister Boris Johnson.

UK authorities “have got a big decision to take whether we’re going to allow Russian-owned or chartered vessels to dock in UK ports”, Mr Robertson said.

“I don’t think it is time for business as usual, and the Scottish Government is in discussions with the UK authorities about this very particular case, but there will be others.

“This is a very good example of an area where we are going to have to act decisively, in my view, because we cannot carry on as if nothing is happening on the far side of Europe.” 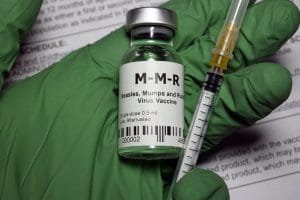 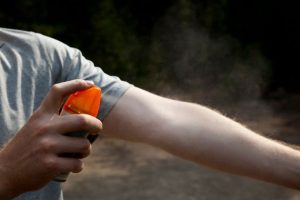 Lyme disease symptoms and how to get tested 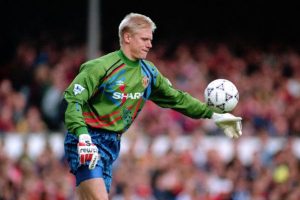 The good, the bad and the ugly of Manchester United’s shirts ahead of the new kit launch – Casey Evans 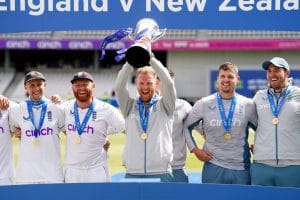