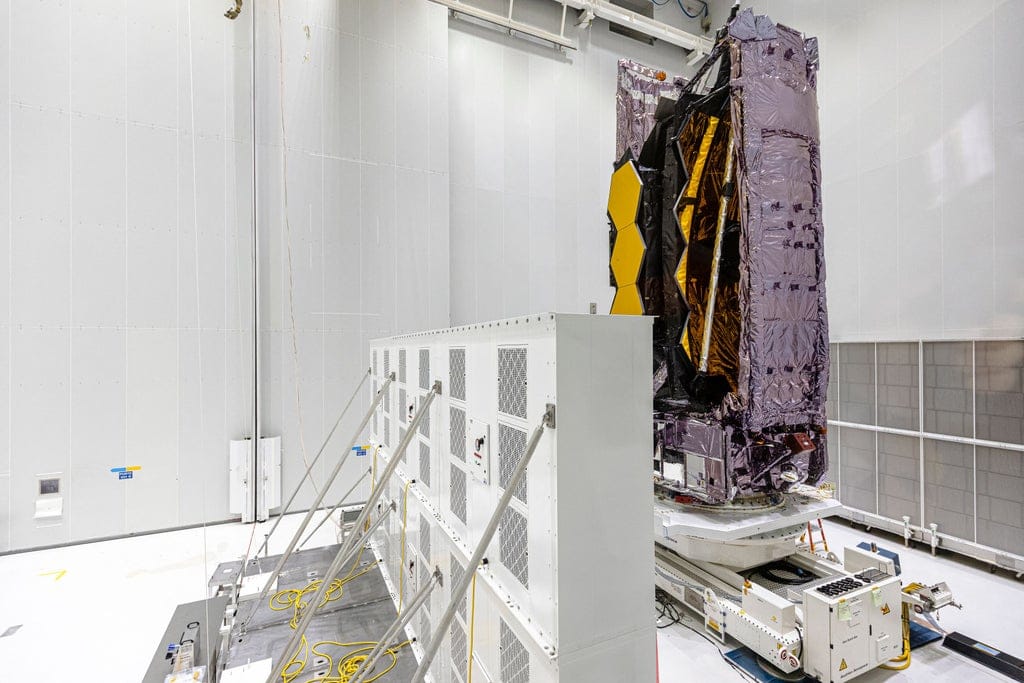 Astronomy research facilities are the largest contributors to the space science sector’s carbon footprint, with their total carbon footprint matching those of some small countries, estimates a new study.

The study estimated active astronomical research facilities worldwide registered a total carbon footprint – including COtwo equivalents – of about 20.3 million tonnes, about the same as the emissions for countries like Estonia, Croatia or Bulgaria.

Dividing up the total annual emissions by an estimate of the number of astronomers across the world, scientists calculated each astronomer’s share of the space science sector’s emissions to be about 36 tonnes each year.

Facilities such as Nasa’s James Webb Space Telescope and the intergovernmental radio telescope project Square Kilometer Array were each responsible for the equivalent of at least 300,000 tonnes of carbon dioxide, making them the largest estimated footprints for facilities studied by the scientists.

The planet-hunting Keppler Space Telescope, which was launched in 2009 and that has helped discover 3,246 exoplanets in a milestone it reached earlier this week, has generated an estimated annual 4,784 tonnes of carbon dioxide, the study pointed out.

The Keppler also has a total carbon footprint of over 52,000 tonnes in its 11-year lifetime due to a combination of factors, including the mission’s electricity and supercomputing power requirements that keep it running.

The study underscored the need for a more sustainable and slower-paced approach towards developing future observatories and space missions in order to reach the goals of the Paris Agreement.

Scientists also assessed the carbon footprint associated with astronomical research in recent years and found activities such as flights to academic conferences or running supercomputer simulations were major sources of carbon emissions as well.

Greenhouse gas emissions for nearly 50 space-based missions and 40 ground-based telescope facilities were calculated by scientists, including those from the National Center for Scientific Research (CNRS) in France, by applying recently developed estimation methods.

They estimated the emissions for these research operations based on construction materials, operating costs, electricity usage for space or satellite missions, and for launch and commissioning and said the annual figure of the carbon footprint of research facilities was about five times larger than estimates for work. -related flying, with space-based missions responsible for at least a third of total emissions.

Researchers concluded that a slower pace of astronomical infrastructure construction was key for future sustainability.

They called for a community movement for slower science, such as exploiting data archives in preference to acquiring new data or reducing publication pressure.

“Some of our colleagues are a bit shocked by this idea. What we really think is that these options must be on the table. The emergency we are facing is so big and clearly, we are playing a role in it with our work,” study co-author Luigi Tibaldo from CNRS told NPR.

Andrew Ross Wilson, a carbon accounting expert who was not part of the study team, said while the approach used in the study was “more justifiable for the ground-based observatories,” it was “not particularly well suited to the space industry”.

He said the results should instead be seen as a preliminary estimate.

“Regardless, given the absence of more relevant process-based data, the reported results offer an insight and contribution to knowledge that acts as a great starting point for more detailed analyses,” Dr Wilson, from the Aerospace Center of Excellence at the University of Strathclyde, wrote in an article linked to the study.