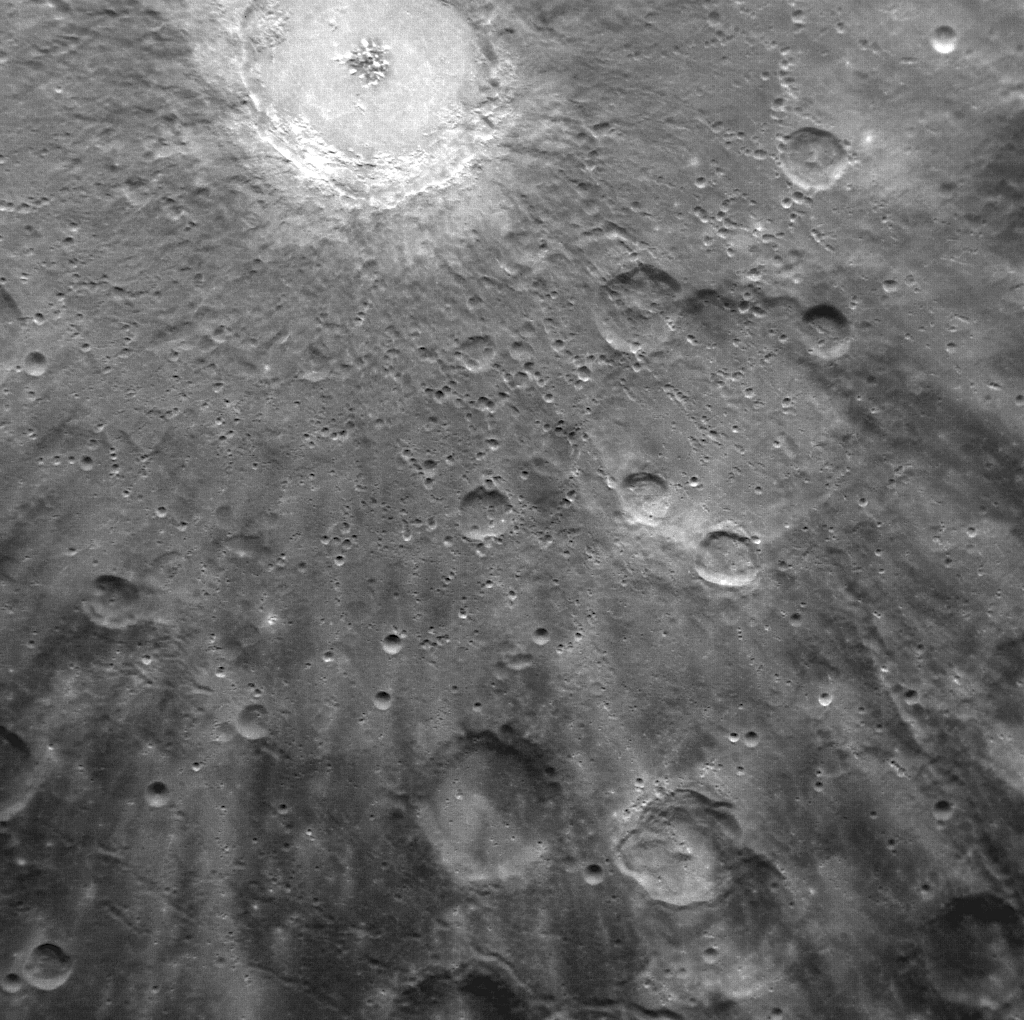 Geologists studying the US state of Wyoming have discovered a type of meteorite crater never before seen on Earth, the result of a powerful impact millions of years before dinosaurs walked the planet.

In a study published in the Geological Society of America Bulletin, the team of German and American scientists describes a field of secondary impact craters they believe was formed by the material ejected from a larger, primary meteor impact around 280 million years ago. Secondary craters are common on rocky bodies in the Solar System with no or thin atmospheres, such as the Moon and Mars, but rare on objects with thick atmospheres such as Earth or Venus.

“Here, for the first time, evidence is provided that secondary cratering has been possible on Earth,” the researchers write in the paper.

The researchers documented 31 craters ranging from 10 to 70 meters in diameter in what they call the Wyoming impact crater field, an area 40 kilometers by 90 kilometers in southwest Wyoming, near the cities of Casper, Douglas, and Laramie.

They also identified an additional 60 potential craters that require further study to confirm, adding to the rather limited catalog of confirmed terrestrial craters. Only 208 impact craters have been discovered on Earth, a fact the researchers attribute to erosion, burial, and other geological processes, along with the large amounts of water covering the planet’s surface.

Secondary impact craters are identified by their more shallow depths and non-circular shapes, and the ray-like-patterns they can form radiating out from a primary crater, a phenomenon easily observed in the Tycho crater on the Moon.

The impact that created the crater field and the primary crater would have been something to behold, as a meteor between two and almost three kilometers in diameter slammed into the Earth, generating a fireball 120 kilometers across and scarring hot material up to 200 kilometers away. The debris kicked out of the primary crater then struck the Earth again at an estimated 700 to 1,000 meters per second.

There were few recognizable forms of life to witness the event, the earliest North American dinosaurs appearing more than 40 million years later, although conifer trees may have existed and caught fire during the impact. North America itself was still part of the unified supercontinent Pangea, and wouldn’t fully separate from the remains of the archaic supercontinent until around 60 million years ago. The impact craters were quickly buried in mud for millions of years until the formation of the mountains of the western US from around 80 million to 35 million years ago.

The researchers conducted their studies using satellite and drone data, but note in the paper they would like to examine rock core samples from oil and gas company drilling operations in the area of ​​the craters, and “encourage the hydrocarbon exploration industry operating in that region to actively support and accompany the search for the primary crater and to report unusual occurrences.”