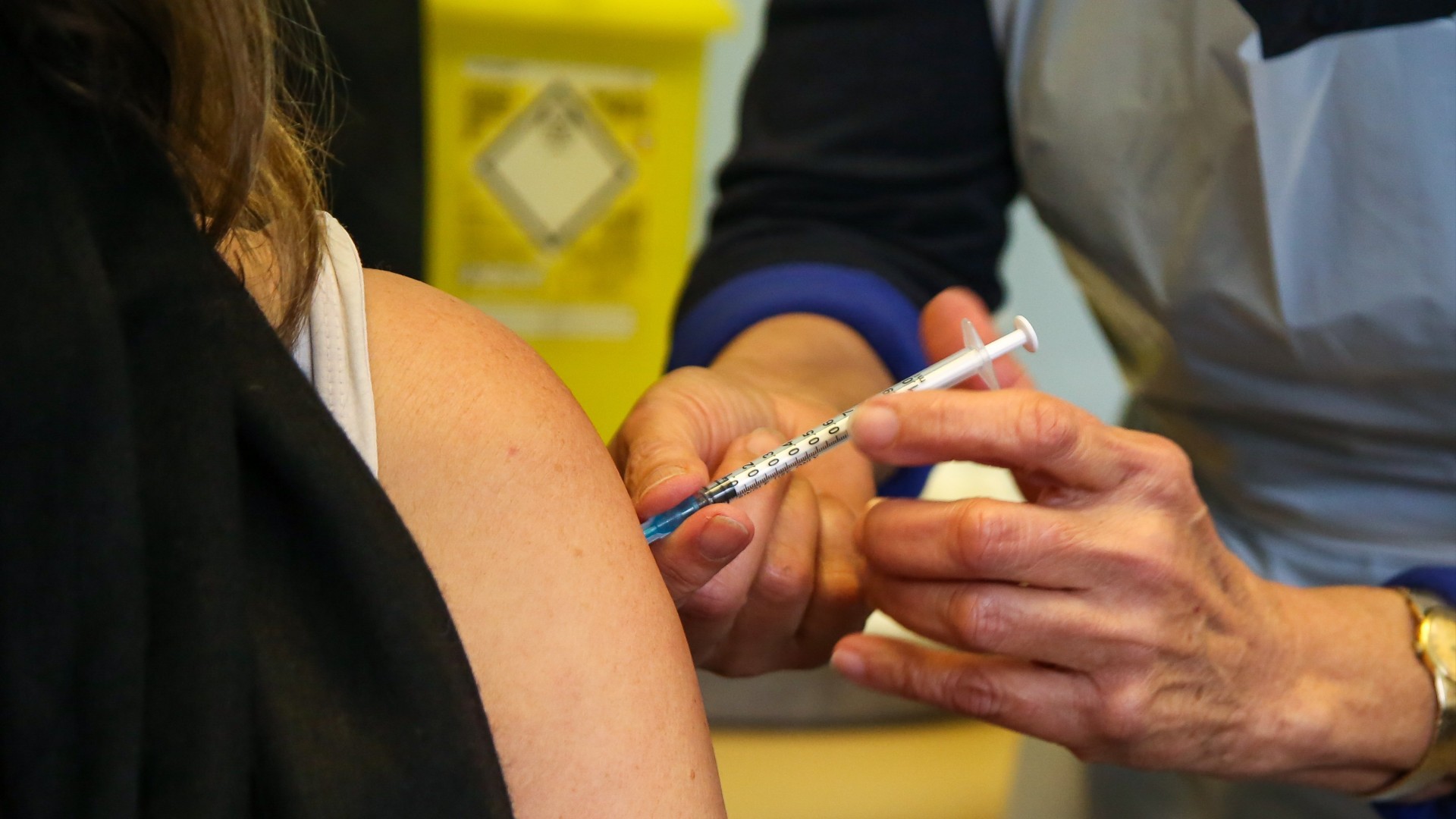 Little is known about omicron, the new variant of Sars Cov 2 from South Africa, but with suspicions that it could escape the immune response of vaccines researchers dissect genomic sequence to get certainty. In parallel, the pharmaceutical companies analyze a possible reformulation of the doses if necessary, as occurs, for example, with the influenza virus.

The IrsiCaixa researcher Julià Blanco tells TVE that they are going to “build (omicron) viruses from samples of infected patients.” One more step which has not been run with the above alpha, delta or gamma strains.

Then, with plasma or serum from vaccinated patients or patients who have overcome the disease, it will be checked if their antibodies react to omicron. The result will show if the adaptation of the vaccines is necessary, although it is still too early to decide.

“Right now there are no data that allow at all to conclude that vaccines have to be reformulated. We have been on an omicron for two weeks and there are barely a thousand people in the world infected, probably many more. And now do we have to assess the reformulation? Anyway, this it is a field that escapes the scientific “, explains the professor of genetics and researcher at FISABIO Fernando Gonzalez.

The Ministry of Health has warned this week that “evidence is increasing” that the variant escapes the immune response caused by previous infections or vaccines. However, it has also stated that the data suggest that “the vaccines would offer a significant degree of protection against severe infection” and recommends continuing to immunize with the full regimen and booster doses.

The new report from the Center for Coordination of Health Alerts and Emergencies (CCAES) highlighted that the first studies in South Africa reflect an increased risk of reinfection, compared to the variants known so far. “This finding, if confirmed, would have important implications for public health planning, particularly in countries like South Africa with high rates of immunity from previous infections, “he says.

The risk of new omicron introductions in Spain is considered “very high” and the risk of spread is “high”, After both Spain and several European countries have detected positives that had not recently traveled to risk areas or had been in contact with travelers from the countries of the southern cone of Africa.

For their part, those responsible in Spain for three of the four laboratories (Pfizer, AstraZeneca and Janssen) that manufacture vaccines against COVID-19 have confirmed who are already working on verifying if the new variant affects the efficacy of vaccines and it is necessary to change them.

“We are analyzing the new omicron strain, we are analyzing whether there is a loss of the effectiveness of the vaccine that we now have available or not, and based on that, Pfizer’s commitment is, if necessary, in a period of 100 days develop a new vaccine “, said last week in Congress Sergio Rodriguez, President and CEO of Pfizer in Spain and Portugal.

The main obstacle is now to stop the advance of the sixth wave, so Europe has recovered the masks, the restrictions and has expedited the implementation of the “COVID passport” in the middle of the debate on compulsory vaccination and the unequal distribution of doses in the world.

See also  'I'll go down for murder for her': Woman brutally attacked pal with meat cleaver - over £20