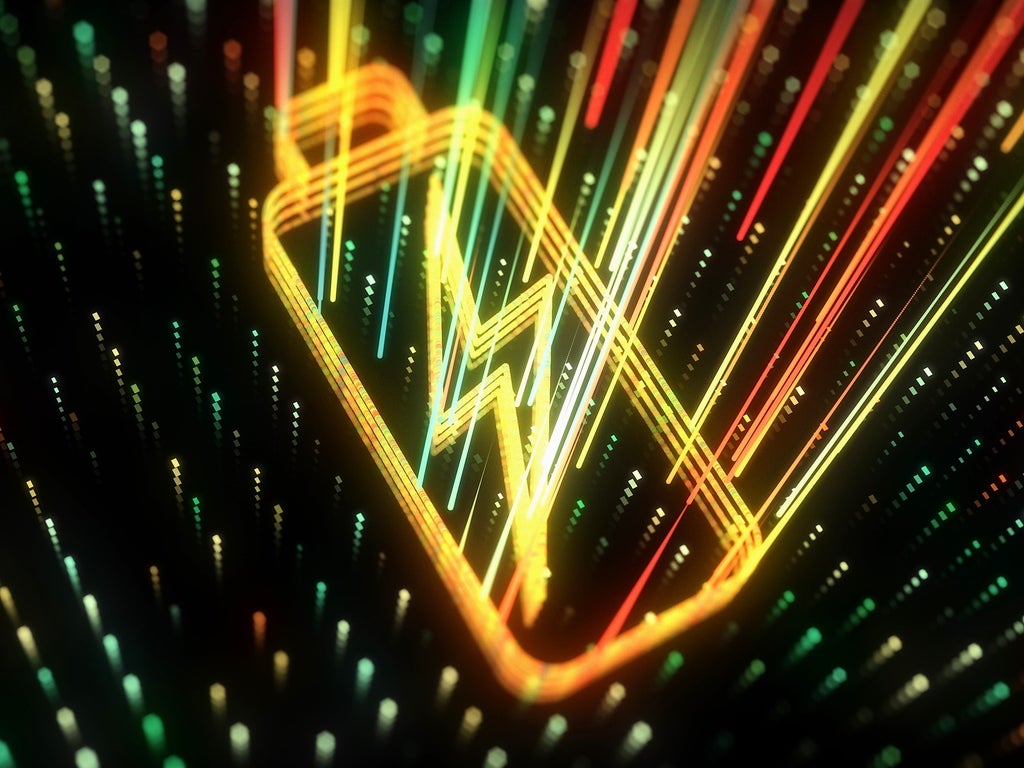 Scientists have come across an unexpected way to commercialize a breakthrough form of battery technology, opening up the possibilities for a new generation of long-range robots and electric vehicles.

Engineers at Drexel University in Philadelphia accidentally stumbled upon the technique while working on another solution to improve the viability of lithium-sulfur batteries, which are often described as the “holy grail” of batteries due to the vast improvements they offer compared to industry standard lithium -ion ​​batteries.

Lithium-sulfur batteries have three times the potential charge capacity of lithium-ion batteries, which are found in everything from smartphones to electric cars. Their inherent instability, however, have so far made them unsuitable for commercial applications, with lithium-sulfur batteries undergoing a 78 per cent change in size every charging cycle.

Overcoming this issue would not only radically improve the performance of battery-powered devices, it would also address some of the environment concerns that come with lithium-ion batteries, such as the sourcing and disposal of rare raw materials.

The research team at Drexel were looking at ways to redesign the battery’s cathode in order to prevent the damaging chemical reactions that take place during the charging process, but what they discovered instead was a rare chemical phase of sulfur that prevents the reaction.

The discovery prevents the formation of a chemical compound known as polysulfides and instead crystallises the sulfur into something called monoclinic gamma-phase sulfur, which had previously only been achieved at high temperatures in the lab.

“At first it was hard to believe that this is what we were detecting, because in all previous research monoclinic sulfur has been unstable under 95C,” said Rahul Pai, co-author of the research, which was published in the Nature journal Communication Chemistry.

“In the last century, there have only been a handful of studies that produced monoclinic gamma sulfur and it has only been stable for 20-30 minutes at most. But we had created it in a cathode that was undergoing thousands of charge-discharge cycles without diminished performance – and a year later, our examination of it shows that the chemical phase has remained the same.”

After 4,000 charge-discharge cycles over the course of a year, which is equivalent to 10 years of regular use, the sulfur cathode remained stable and had not degraded. As predicted, the battery’s capacity was more than three-fold that of a Li-ion battery.

The scientists are now working to fully understand the exact mechanism behind the ground-breaking process, with the hope of eventually commercializing the technology.

“This remains an exciting discovery and one that could open a number of doors for developing more sustainable and affordable battery technology,” said Dr Vibha Kalra, from Drexel University’s Department of Chemical and Biological Engineering.

“Getting away from a dependence on lithium and other materials that are expensive and difficult to extract from the earth is a vital step for the development of batteries and expanding our ability to use renewable energy sources.”