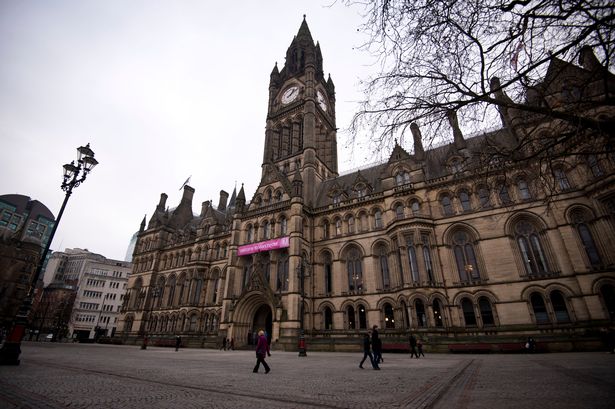 Schools in Manchester have been warned of a sixfold increase in energy costs. Manchester council, which supplies energy to most schools and academies in the city, issued the warning days before its current contract with Gazprom ends.

It comes after the local authority decided to cut ties with the majority Russian state-owned energy company following the country’s recent invasion of Ukraine. However, the town hall says this move is not responsible for the rise in prices.

Speaking at a schools forum meeting on Monday (March 21), Manchester council’s head of energy management Walter Dooley said that from April, when the Gazprom contract was due to end, costs would have risen anyway. He said: “Pretty much irrespective of who our supplier from April is going to be, we’re going to be exposed to the same kind of levels of pricing.

“So this change isn’t going to deliver a benefit or a detriment in terms of the finances. We’re going to be subject to those very, very hostile prices irrespective of where we go and who we buy it from.”

After considering several options, the council decided last week to move to use the Yorkshire Purchasing Organization (YPO) framework from April 1. This means the local authority’s supplier framework will be Corona Energy.

The local authority has also decided to enter a 24-month flexible contract to avoid committing to a fixed price for the next year while the prices are high. Dooley added: “The approach we’re trying to take is rather than having that 12-month budget certainty, with a flexible contract, you can sort of hedge your position as you go through the year.

“So unfortunately, you don’t know as you go into the year, what the final outcome is going to be. All you know is what you’re going to pay for the period that you’ve already bought for.

“So if we were going to buy for the next six months in the next week or so, we would have budget certainty around what that’s going to look like. But then not until the point when hopefully we see some movement in prices and we secure next winter’s gas, will we know what that price will turn out.”

Dooley told the schools forum that the wholesale price of gas is currently six times higher than it was last year – but it had been 1100 pc higher last week. Peter Schofield, head of integrated commissioning and procurement at Manchester council, told the schools forum that he recently raised concerns about the increase in energy costs in conversations with government officials.

He said: “In a meeting that I had with various government officials last week, I actually said what support are you going to give us at this time when budgets are going to be under severe pressure and they kind of parked it, but said they “We were aware of the issues going on at the Treasury. I don’t hold any great hope that they’re going to write us a check to bail us out though. But we are certainly lobbying for it.”