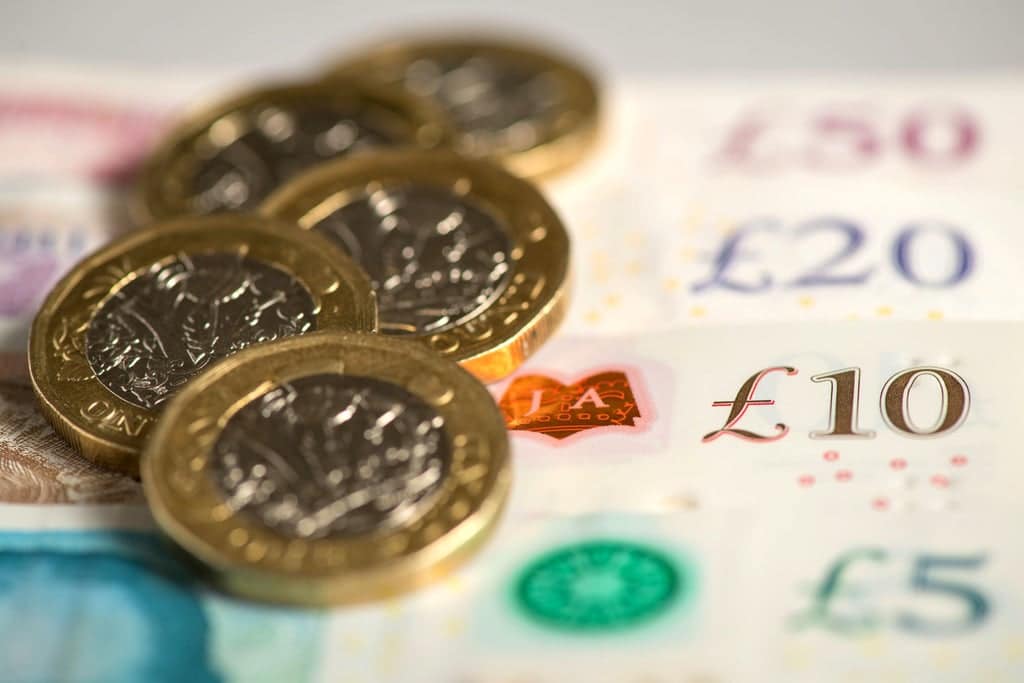 Headteachers have said they are “disappointed” by the Government’s decision not to increase education funding in the spring statement.

Mary Bousted, joint general secretary of the NEU teaching union, said if the Government is serious about protecting living standards, it should reverse the real terms cuts to teacher pay.

Reacting to Chancellor Rishi Sunak’s statement to MPs, she said: “Instead, with RPI inflation reaching 8.2% and in the midst of the worst cost-of-living crisis in decades, the Government plans yet more real terms pay cuts for teachers,” she said.

Dr Bousted said the Government plans pay rises for more experienced teachers of 3% in September 2022 and 2% in September 2023, but she claimed those “paltry increases” are well below current and expected inflation rates.

“With inflation so high, the impact of this year’s pay cut on living standards could be even worse than last year’s teacher pay freeze,” she said.

She also said that Mr Sunak’s decision not to increase education funding to account for inflation signals “a return to the austerity of the 2010s”.

The Department for Education said in its submission to the School Teacher Review Body (STRB) that it wants statutory starting pay to increase by 8.9% this year and 7.1% next year.

But the proposed increases for more experienced teachers are lower at 3% in 2022 and 2% in 2023, equating to an average rise of just under 4% across all teachers, the Institute for Fiscal Studies (IFS) calculated earlier in March.

The IFS said that given rising levels of inflation, the proposals for teacher pay would see a real terms cut of 5% for more experienced staff between 2021 and 2023.

Geoff Barton, general secretary of the Association of School and College Leaders, said he was “disappointed” that financial pressures facing schools had not been addressed amid rising inflation rates.

“We are disappointed that the Chancellor failed to address the financial pressures facing the education system amidst soaring inflation, and the fact that many experienced teachers and leaders will see the real value of their pay fall under the Government’s current pay proposals,” he said.

“Schools are reporting huge increases in their energy bills and the Government expects them to fund pay awards out of these stretched budgets too.”

He said he is “gravely concerned” that schools are facing a fresh funding crisis “compounded by the inadequacy of the proposed pay award for many staff which comes after a pay freeze and is likely to worsen retention rates”.