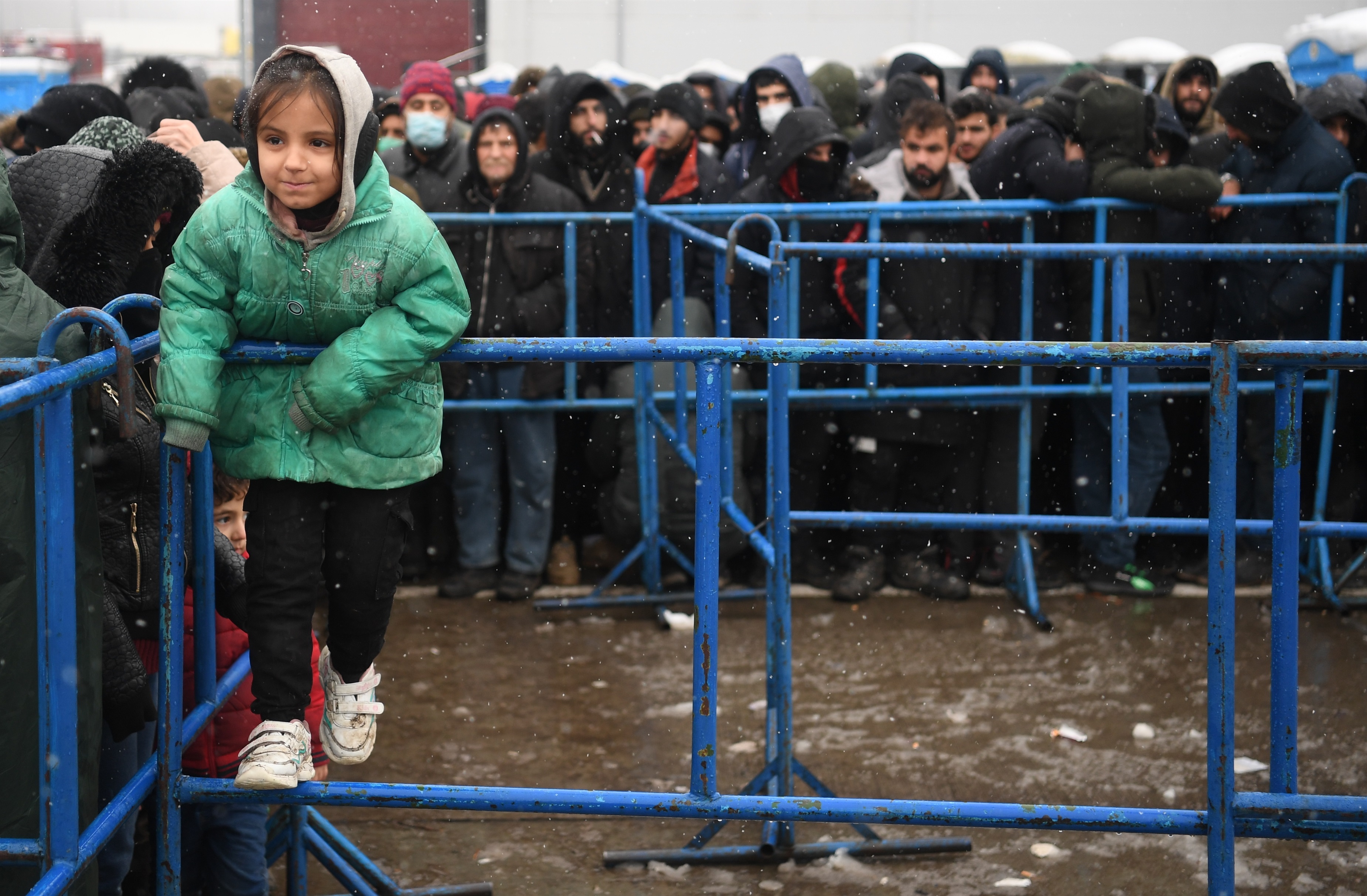 The European Commission approved this Tuesday a project to reform the Schengen area aimed, among other things, at centralizing the closure of external borders in Brussels in the event of a health crisis. The Council of the EU would assume that power to decree, at the proposal of the Commission, the generalized closure and prevent each country from adopting its own rules on the entry of travelers from third countries as has occurred during the current pandemic. If centralization is approved by the Member States in the Council, the reform will represent a very significant step in the joint management of an external perimeter that still remains largely under the sole responsibility of each country.

“The heterogeneity in the decisions on the external borders is not good for the Schengen zone”, has indicated the vice-president of the Commission, Margaritis Schinas, in the presentation of the project. Schinas also underlined that Schengen is one of the three conquests that define the EU, together with the internal market and the single currency, which is why Brussels considers it essential to preserve its integrity.

The new rule (added to Article 21 of the Schengen Code) will allow the Commission to propose the closure of the Union’s external borders as soon as the European Center for Disease Prevention and Control detects the presence of an infectious disease with epidemic potential . Once approved, the closure will be mandatory for all Member States.

The change aims to end the diversity of norms applied during the current epidemic. The 27 countries of the Union agreed to the first border closure in the club’s history on March 17, 2020, just six days after the World Health Organization classified the spread of the coronavirus as a pandemic. But it was an agreement based on a mere recommendation from the European Commission, which each country was free to apply with a wide margin of interpretation.

Brussels points out that some EU partners decided to prevent entry to all non-EU travelers except those from countries considered safe. However, others opened their borders to countries deemed unsafe or kept them closed for insurance, “which undermined the desired uniform approach,” according to the Commission.

Even so, the measure was quite successful and in a matter of two weeks all the Community partners, except Ireland, decided to prevent the entry of travelers, except in justified cases. On March 31, 2020, air traffic from outside the EU had already dropped by 86.1%, which was 25,948 flights less than the same day the previous year, according to Eurocontrol, the intergovernmental air control agency. The same fall in traffic was registered in rail, road and maritime transport, with cruise ships coming to a 100% halt.

But the European Commission wants to have a stronger legal basis for future health crises. And for this reason, it has approved a project to reform the border code of the Schengen zone, which includes the power to centrally decree border shielding in the event of a serious threat to public health.

The reform also slightly modifies the rules on internal controls within the Schengen zone, but the changes do not go as far as peripheral countries, such as Spain, feared. Governments at the forefront of migratory flows feared that the Commission would facilitate the closing of internal borders to prevent the so-called secondary movements of irregular migrants, that is, when they move from the State of arrival to another EU country.

The proposal includes the possibility of introducing border controls in case of secondary movements, something that in practice already occurs. However, he adds that they must be “large-scale” movements. And it is limited to authorizing hot returns within the Schengen zone if the irregular migrant has been detained during a joint operation by the police from the countries on both sides of the border.

The modification of the Schengen code will also facilitate the tightening of asylum rules in the event that a third country “instrumentalizes” migration to destabilize a member of the Union, as, according to Brussels, Belarus is doing with Poland, Lithuania or Latvia. The Commission has already proposed a temporary change to the asylum rules for those three countries, but it did so on the basis of the EU Treaty. The Commission wants to have a more agile legal basis for the future, adapted to the specific case of migration as a weapon for hybrid attacks from abroad.

Brussels also proposes amending Articles 25 and 28, which govern the temporary reintroduction of internal border controls. In the case of sudden and unexpected threats (Article 28), the period of controls would go from 10 days (extendable up to two months at most) to 30 days that can be extended up to three months.

In the event of reestablishing controls in the event of foreseeable events (article 25), such as a demonstration or a major sporting event, the current rule provides for controls for 30 days extendable in periods of six months. The new establishes them for periods of one semester up to two years. But after the first semester, the renewal of controls will be subject to the preparation of a risk study that demonstrates the veracity and magnitude of the threat. And after 18 months, the extension will require a Commission opinion stating the proportionality and necessity of the measure.

The European Commissioner for the Interior, Ylva Johansson, has assured: “With our proposals today we will guarantee that border controls are only introduced as a last resort, based on a common assessment and only for as long as necessary.” Brussels recalls that the impact of border controls was clear during the early phases of the pandemic, when up to 16 countries limited the passage of people or goods. The damage was especially severe, according to Brussels, for the 150 million people (a third of the EU population) living in cross-border regions and for the 3.5 million people who crossed internal Schengen borders each day before the pandemic.

The common management of external borders began to be a necessity, precisely after the launch of the Schengen zone, which abolished internal border controls between the partners. But each country maintains a tight control over its own territorial limits. The EU has 14,647 kilometers of external border shared with 23 countries, according to a count by the Schuman Foundation. To this are added some 67,500 kilometers of coastline. But Brussels has little power over the surveillance and management of this land and sea belt, despite the fact that it is vital to ensure the proper functioning of the Schengen area and the internal market. This Tuesday’s proposal would allow for the first time to close the external borders in a coordinated and compulsory manner for all states.

The migration crises of recent years (in particular, that of 2015) and the covid-19 pandemic have endangered both the free movement of people and goods. Faced with the risk of uncontrolled migratory flows or threats to public health, the partners have responded with the protectionist reflex of closing their internal borders, although, according to Brussels, these measures almost always only make the problem worse. In all cases, the European Commission has advocated a coordinated response, but in the early stages of each crisis, panic tends to spread and everyone else for himself.