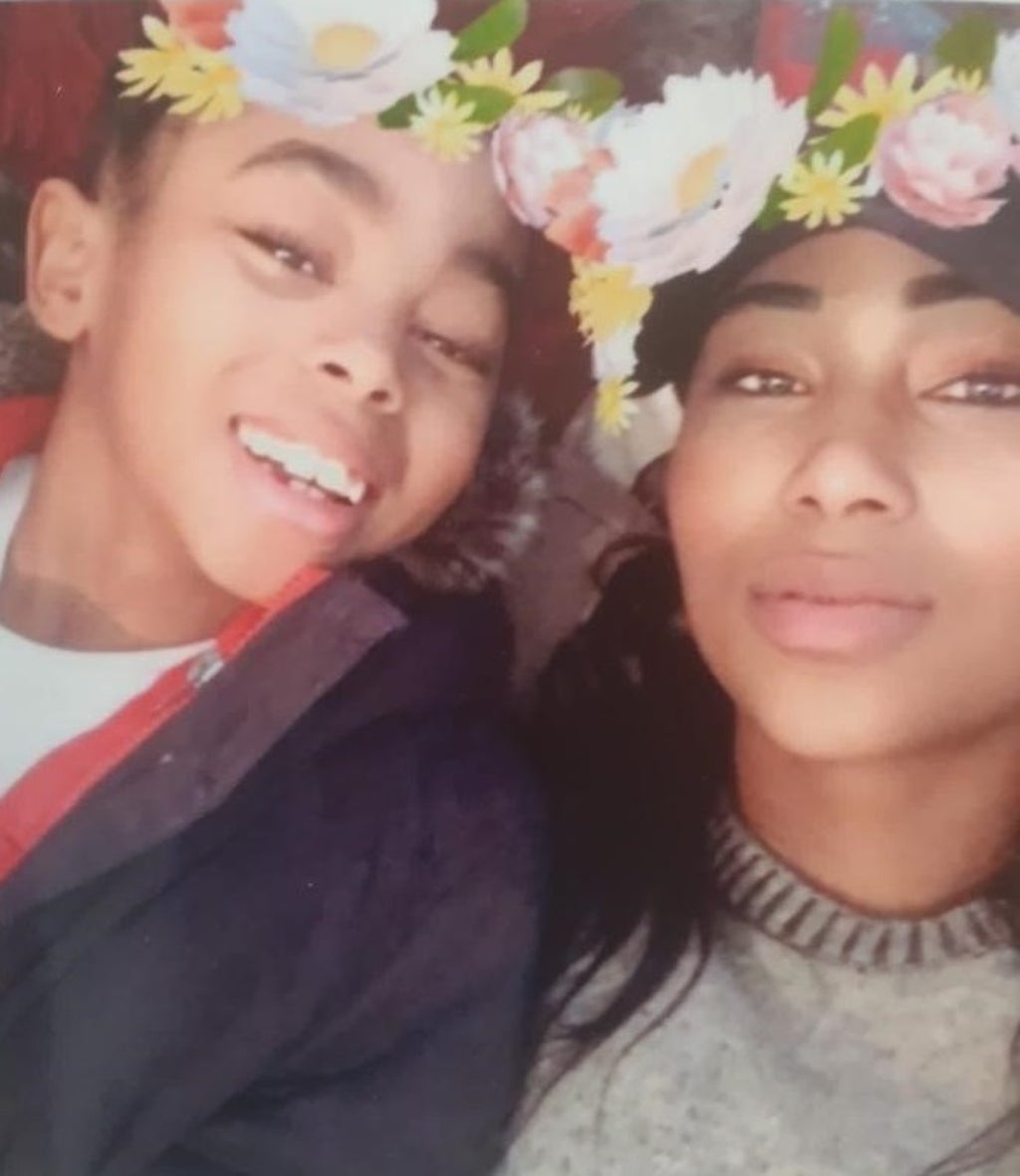 The family of equal rights activist Sasha Johnson, who was seriously wounded in a gun attack last year, have launched a public appeal for information about the attack.

Ms Johnson, 28, was at a party in Peckham, south-east London, on 23 May when she was shot in the head, causing significant injuries.

The mother-of-two remains in hospital more than nine months later with permanent injuries. She is a founding member of the Taking The Initiative Party and had been a prominent figure in the Black Lives Matter movement last summer, but there was no suggestion that the shooting was targeted.

On Monday, Ms Johnson’s family released a photo of Sasha in her hospital bed, describing the impact that the attack has had on their lives.

Sasha’s sister, Shakira Williams, said the family have been left “emotionally scarred and damaged” since the tragic incident.

“We all got shot in the head and the pain has been so much at times it’s like we couldn’t breathe,” she said in an impassioned statement addressed to her beloved sibling.

How ironic. Because when you saw that George Floyd couldn’t breathe thousands of miles away you took it to the streets of the UK to fight for justice.

“Your boys are being so brave and strong. Mum is heartbroken. But she is being so strong. The journey has been devastating. Never forget, we are blessed. Sasha you are alive. The doctors said you are a miracle.

“You could be anyone’s daughter, mum, sister, cousin, aunt or friend, just at the wrong place at the wrong time. We are asking for justice for you. You always helped so many people, no matter their age, background or race. You were there for people and would do anything to help. Now is the time for people to speak up for you.”

Ms Johnson lost an eye and currently has no movement down one side of her body as a result of the incident, which has seen her undergo multiple operations.

Her mother Ellet Dalling said: “She is strong, she is a fighter and she will come and tell the story of who did this to her.”

Ms Dalling added that she has been able to speak to her daughter in hospital: “I told her she was going to be OK. She gave her head at me, she squeezed my hand.”

Four men were charged with conspiracy to murder following an investigation into the shooting. However, at the Old Bailey on Tuesday, prosecutor Mark Heywood QC said a prosecution could not go ahead for reasons that could not be set out fully in open court.

The decision followed a rare notification hearing, held behind closed doors, which can be used in cases that involve evidence from informants or listening devices.

The four men were released, but the investigation continues.

Ms Johnon’s sister said that despite the case collapsing, the family are determined that they will get justice.

Detective Chief Inspector Nigel Penney, who now leads the investigation, said: “I want to pay tribute to Sasha’s family who have shown incredible bravery and resilience throughout this order. Their lives have been changed forever by the events of that night in May 2021.

“We have been working tirelessly to deliver justice for them and for Sasha and those efforts continue.

“Of course it was disappointing that the case against those previously charged could not be taken forward, but it has only increased our determination to continue and to find a breakthrough.

“Our biggest challenge is the wall of silence we have faced when appealing for witnesses to come forward. Sasha was at a party when she was shot. There were plenty of people there. Yet many have not been willing to speak to us. I know it is daunting but our officers are here to do all we can to support anyone who is willing to come forward.

“I would also appeal to the wider community. If you saw anything odd on the night, heard a careless comment in the days after, if you’ve spotted someone acting unusually or if you have any other information – no matter how insignificant – we really need you to contact us.”