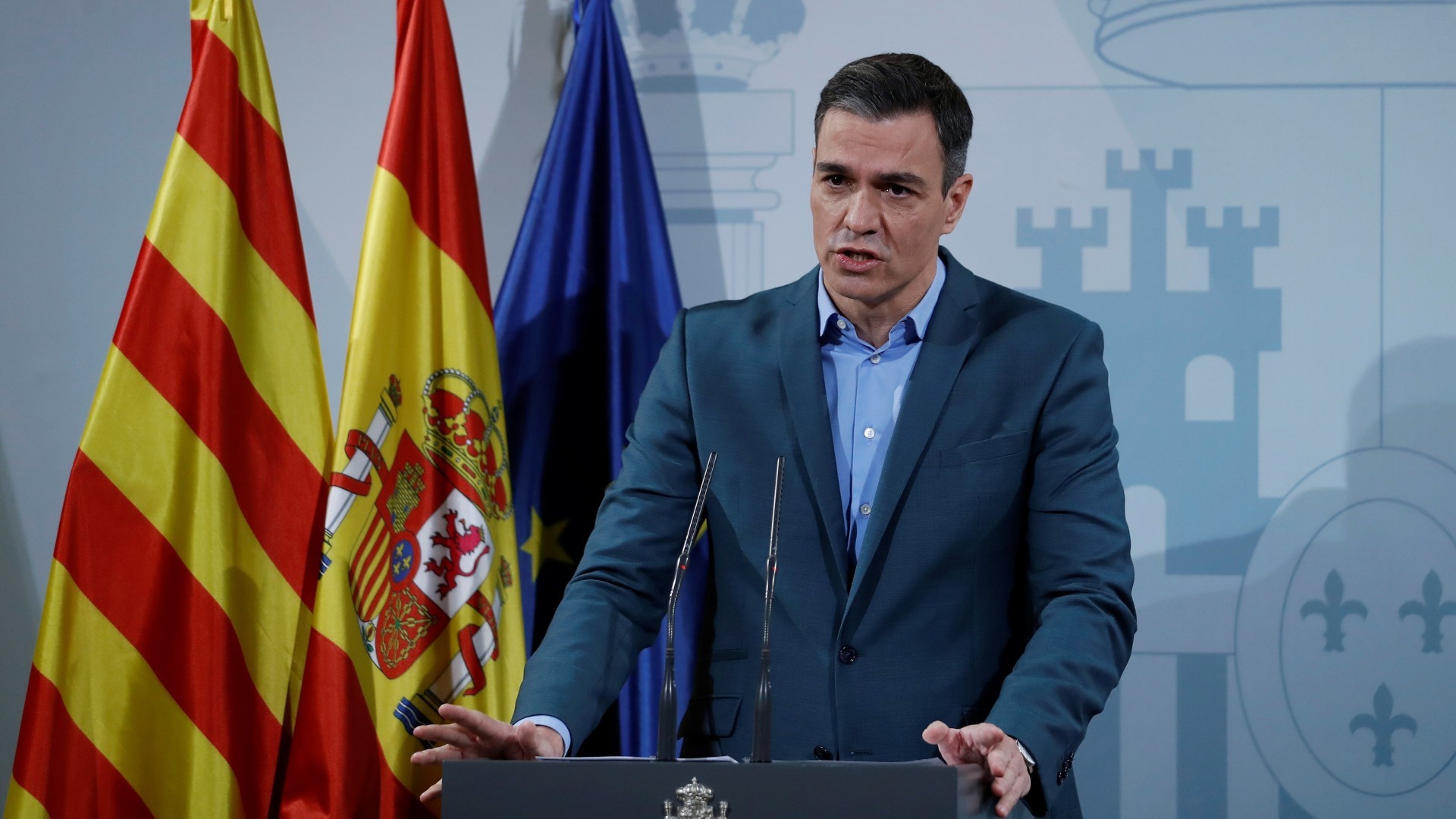 Sánchez presides this Wednesday afternoon the Conference of Presidents autonomous communities to decide on possible measures in the face of the advance of coronavirus infections in the middle of the sixth wave and just one day of Christmas Eve. A conference called urgently just five days ago and for which the Government has not yet announced its proposals.

The president has referred to it in the control session of the Government in Congress, the last of the year, when asked by the leader of the opposition, Pablo Casado, who has said that the Spanish are “shocked” by the sixth wave without knowing if they will be able to reunite with their relatives at these festivals.

After answering that parents will be able to celebrate Christmas with their children, Sánchez reminded Casado that, despite his “ominous predictions”, to this day 90% of the target population is vaccinated in Spain, children have begun to be vaccinated and third booster doses are being applied.

But the third dose vaccination is still beginning and experts warn that cannot be trusted to prevent contagion during Christmas, especially before the variant omicron, which has been shown to be more contagious.

See also  'I didn't marry my wife knowing I was gay. It cost me my job'

⏳ This news is updated once a day, from Monday to Friday, with information coming mainly from the Ministry of Health

Meanwhile, Spain is already at a high risk level with a cumulative incidence of almost 700 (695) cases per 100,000 inhabitants and continues to grow. And it is that Health has notified this Tuesday the highest number of infections in a single day since the start of the pandemic: 49,823 cases. Madrid, the Basque Country and Navarra reached record figures of new cases throughout the pandemic this Tuesday.

Given these figures, there is concern among the opposition and among some autonomous communities, which ask for restrictions despite the fact that there is no consensus among all the regions. And not only the opposition, but also government partners have criticized the “improvisation” of the Executive in the sixth wave and that it has called the Conference of Presidents so “late” to face possible restrictions in the face of Christmas.

Married, this Wednesday, he demanded that the president “do something now” and accused him of using the autonomous communities as a “human shield.”

But not only Sánchez, but also the Minister of Health, Carolina Darias, have avoided specifying what measures the Executive will put on the table at the Conference. And Darias has also alluded to vaccination in the control session when asked by the leader of Más País, Íñigo Errejón, one of the most critical of this “improvisation.”

Vaccines, the minister said, “work” since “people over 70 years of age, who have received a third dose, have a lower incidence” than the rest of the age groups, as well as those under 20 years of age who were the last to receive the full regimen. For this reason, the minister considers the booster doses “essential” for the coming months.

Maria Jesus Montero, in the corridors of Congress, has stated that “The Government will make its own decisions based on what it hears at that conference” and has defended co-governance as the best way to manage the coronavirus pandemic and always in the common interest. And faced with the accusations of having called the Conference of Presidents “late”, he added: “It is not a question of before or after, but of monitoring every day what’s going on, and doing it two days before Christmas Eve or two days after is just as convenient. “