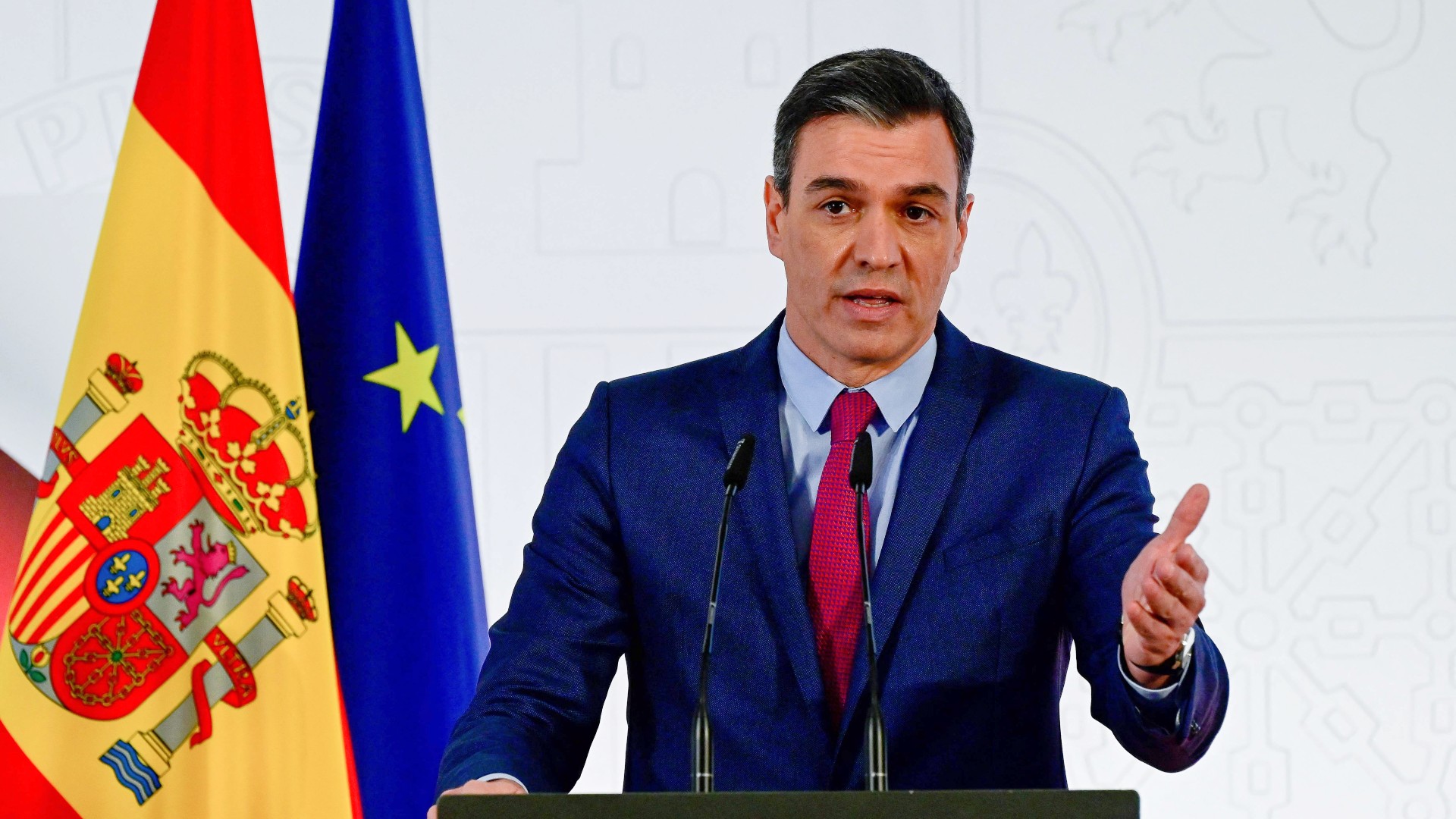 The president of the Government, Pedro Sánchez, has called the political parties and, specifically, to its parliamentary partners, to “take good note” of the social agents and to “respect” the labor reform agreement because “It’s common sense”.

Sánchez has spoken like this in an appearance in La Moncloa to make balance of the legislature, in which has guaranteed that it will exhaust the legislature and it has been revealed that the Executive has already fulfilled 50.2% of the investiture commitments.

You have spent a good time talking about the labour reform, what was approved by the Council of Ministers this Tuesday after the pact reached with the employers and the unions. And it has called on the parties, especially its partners, to respect it after the CEOE warning, that the reform agreement will be left if “a comma” is changed in the Congress of Deputies, where it must be processed.

“It is common sense that the Legislative Power respect the agreement of the social agents. That is the Government of Spain and that is what we are going to defend in the Cortes Generales ”, he asserted, and has considered that the labor reform is“ excellent news ”that will be“ shared by the majority ”of parliament ( in reference to its partners). “Another thing are those who are in the ‘no’ for the ‘no’“He said in reference to PP and Vox:” But we leave that aside. ” In fact, he has assured regarding the rejection of the PP to the labor reform, despite having the endorsement of the employer, that he would have been “surprised” otherwise.

The president of the Executive has recalled that the Constitution, in its article 7, grants social agents the role of defining the system of labor relations.

“It would be desirable that, if the social agents have achieved this agreement, in the Cortes one also reaches one that transcends the ideological blocks “ in order to provide Spain with “stability and social peace”, he stated. And he has had an impact: “It is common sense that an important agreement is validated that affects, neither more nor less, than the country’s labor relations.”

In this sense, he has criticized the position of the opposition. “It is still striking that there are political forces that, without having read the decree, go and vote no “, when it comes, he affirmed, the first labor reform that achieves consensus with the social agents after many years, since the last one approved by the PP Government in 2012 did not have the social agreement.

This reform, has continued, “it should represent all political formations”He has insisted, although he has ruled out that he is going to “call one another.” But he has insisted on “taking good note” of the “exemplary attitude of the social agents”.

After recalling that they have reached a total of 13 agreements with the Government (the last one, precisely, on labor reform), he praised that they are a “formidable example” of “empathy” and “responsibility.” And it is that the agreements reached, it has had an impact, they have brought “social peace, trust and stability” to the country: “This example that the social agents give us should make politics reflect.” He has also called for taking an example in that “discrepancies have to be based on respect for the adversary and good manners.”