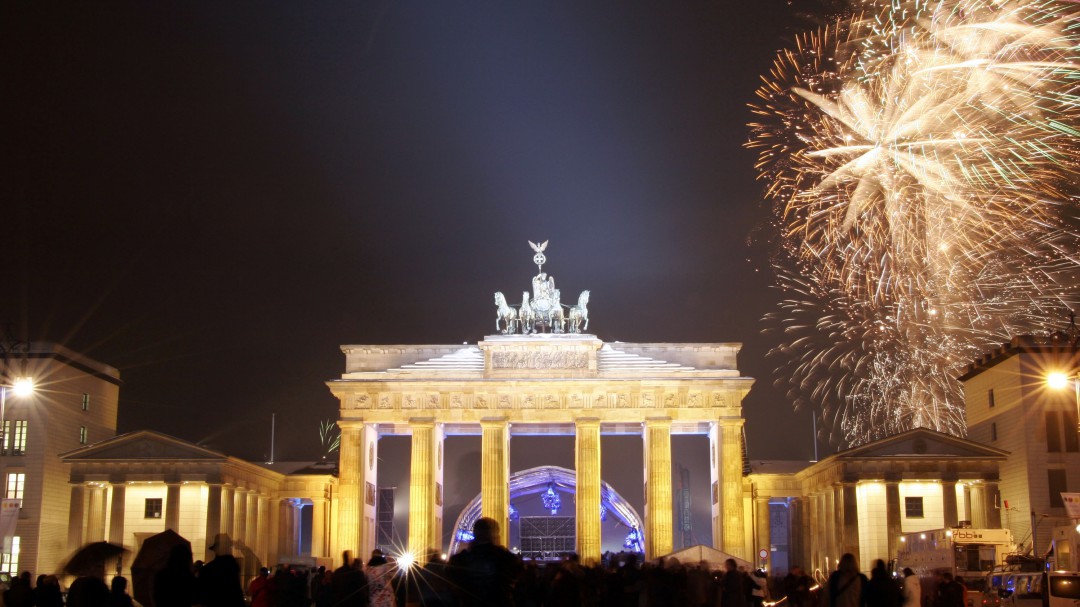 The ban in Germany on the purchase and use of fireworks, firecrackers and rockets on New Year’s Eve is a serious setback for producers and sellers. As soon as the clock strikes midnight, millions of Germans fill the streets with a roar that lasts for several hours. It is a tradition as popular as in Spain to eat the twelve grapes to the rhythm of the chimes.

The fear that a large number of injured by the inappropriate use of fireworks will end up in the Intensive Care Units has led regional and state governments to ban for the second consecutive year the sale of this type of products on New Year’s Eve, in addition to its use in places especially frequented that night to avoid crowds. In the Intensive Care units, some 5,000 COVID-19 patients are currently fighting for their lives, which represents an occupancy rate of more than 88 percent. “Too much risk,” admits Acting Health Minister Jens Spahn.

The German Pyrotechnics Association (BVPK) says it is dismayed and defends that the ban is not adequate to contain the pandemic. “It is pure symbolic politics,” says Ingo Schubert, member of the board of directors of the German Association of Pyrotechnics to the Berlin daily Daily mirror. Available figures show that the ban will not significantly alleviate emergencies or effectively mitigate infection rates. The association, which is studying legal action, also fears that more fireworks will be bought from other European countries that are not allowed in Germany.

The state government and the Bundesländer guarantee manufacturers adequate compensation, but they no longer trust them. The ban “will probably be the coup de grace for the entire fireworks industry in Germany.” The 3,000 employees in the sector are threatened by unemployment, warn from the Association of the Pyrotechnic Industry (VPI): “The federal and state governments are risking, based on an unfounded panic, that our industry will finally end.” The “legal” New Year’s Eve fireworks do not make emergency rooms in trouble, they argue, or make the situation in intensive care units worse. Excessive alcohol consumption and illegal fireworks are, in his opinion, the real problems.

In any case, companies also face millions in losses, since sales for that date represent 60 percent of annual turnover and 95 percent of those of December. In 2018 alone, the Germans spent 133 million euros, according to data from the German Association for the Pyrotechnic Industry. And money is not the only problem. Companies wonder where they are going to place unsold merchandise now, since orders are made well in advance, they sell quickly, and since they are explosives they must be specially stored and guarded.

Other sectors, on the other hand, applaud the ban. From the Police Union, they consider that the high risk of injuries and the incalculable fire dangers are sufficient reasons to allow fireworks only in certain places. Environmental and animal associations even advocate a total ban due to the harmful environmental and health consequences that it entails. Every New Year’s Eve, they argue, some 5,000 tons of highly toxic fine dust are released and many asthmatics suffer from symptoms for several weeks.