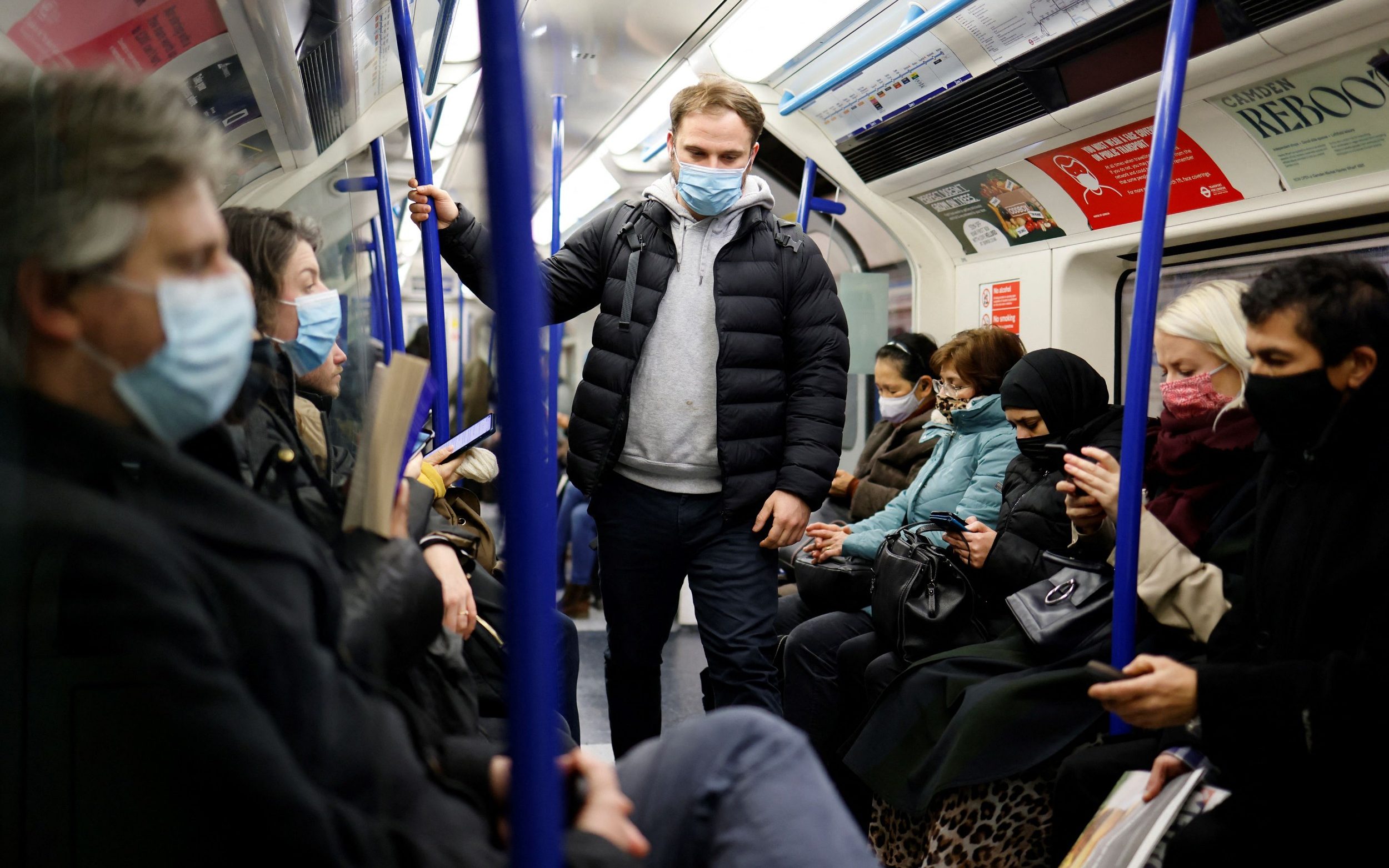 Sadiq Khan has piled misery on Londoners afflicted by the cost-of-living crisis by announcing an inflation-busting increase in Tube fares.

Underground fares are to rise at an average of 4.8pc, some 1pc more than the rise on the railways across the rest of the UK. Some bus fares will jump by 6.5pc.

Mr Khan, whose fare freeze in 2016 was a central plank of his mayoral campaign, blamed Boris Johnson’s government for the increases.

He said: “We have been forced into this position by the Government and the way it continues to refuse to properly fund Transport for London.”

The blanket 4.8pc rise, which will come into force at the start of March, is more than the scheduled 3.8pc rise on railways outside of the capital that will also be implemented next month.

This is because Mr Khan has opted for an increase in line with the retail prices index plus (RPI) 1pc, rather than the RPI alone imposed by the Government.

The rise will be between 10p and 30p depending on whether passengers are traveling within zone one or further out to zone six.

The mayor’s “hopper” bus fare, allowing unlimited journeys within an hour, is to increase by 10p to £1.65, a 6.5pc increase.

TfL’s decision comes as petroleum prices hit an all-time high over the weekend. Petrol was an average price of a liter topped 148p for the first time, according to the RCA.

Emma Gibson, a director at London TravelWatch said: “Many key workers and those on low incomes rely solely on the bus, as they can’t afford the Tube or train, and they will be hit hardest by this rise.”

The finances underpinning London’s public transport network remain in the spotlight. Mr Khan, who is also chairman of TfL, has until Friday to thrash out a new funding deal.

Failure could see public transport grind to a halt or force Westminster to take control of its operation.

TfL’s finances have been hit hard by a steep fall in fare income as the pandemic caused commuter levels and international tourist numbers to tumble.

Ministers have handed Mr Khan around £5bn in taxpayer cash to keep the transport authority afloat.

The mayor wants £1.5bn of grants just for operating expenditure and billions more to ensure transport infrastructure does not fall into disrepair.

Mr Khan said: “Public transport should be affordable to all, and I’ve taken bold action to ensure this since I became Mayor by introducing the unlimited Hopper bus fare and freezing all TfL fares.

“Since TfL’s finances were decimated by the pandemic, the Government has set strict conditions as part of the emergency funding deals to keep essential transport services running in London.”