Skip to content
Home News Russia: What sporting sanctions have been imposed? 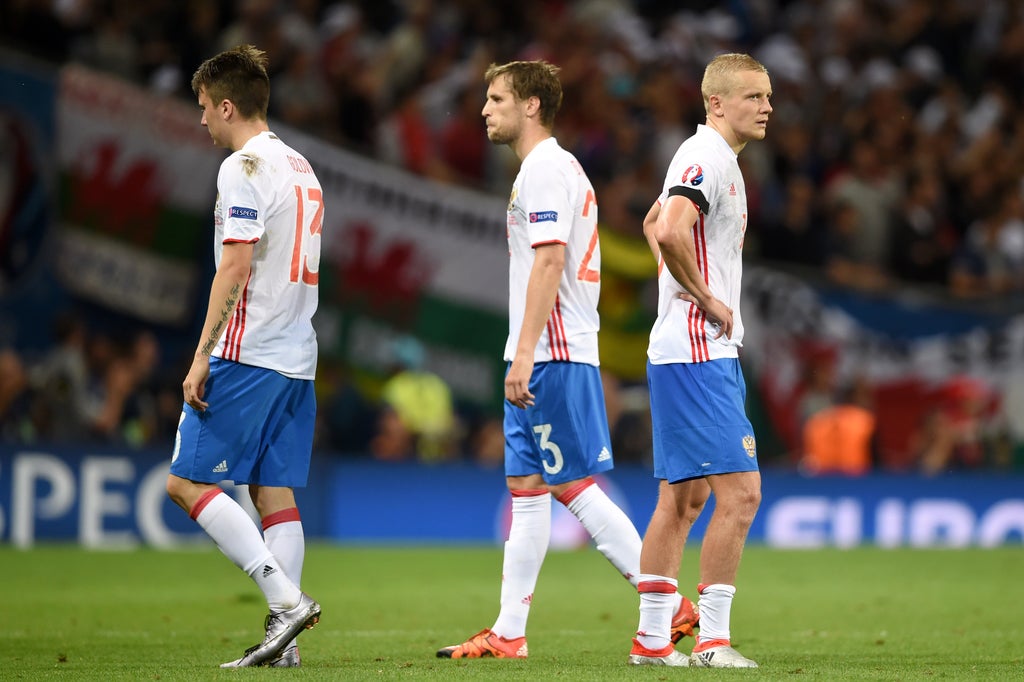 Russia are facing pariah status in the sporting world because of their invasion of Ukraine after being ostracized by several high-profile federations.

Fifa and Uefa have expelled Russian clubs and national sides from all competitions after the International Olympic Committee’s call to implement a total ban on the country as well as Belarus, who have supported the invasion.

Here we look at what the decisions taken in recent days could mean for upcoming sporting events.

This season’s Champions League final due to be held in St Petersburg on May 28 has been switched to Paris while Spartak Moscow have been thrown out of the Europa League. Of far greater significance is Russia’s almost certain absence from the 2022 World Cup – they staged the event four years ago – as their qualifying semi-final play-off will not go ahead while their women’s team are banned from Euro 2022.

World Rugby denounced Russia’s “aggressive invasion”, adding the country’s actions have been facilitated by Belarus, and the governing body has decided to suspend both countries with full and immediate effect. Russia have therefore been disqualified from the Rugby Europe Championship, where they sat fifth out of six teams, ending their slim hopes of reaching next year’s World Cup in France.

It is understood that the future of F1’s sole Russian driver Nikita Mazepin is set to top the agenda when the sport’s governing body stage an emergency meeting on Tuesday. The president of the Automobile Federation of Ukraine, Leonid Kostyuchenko, has demanded the FIA ​​bans all Russian and Belarusian drivers from competing outside of their own countries. FIA president Mohammed Ben Sulayem, who will chair Tuesday’s summit, wrote to Kostyuchenko to offer his full support from him. The Russian Grand Prix, scheduled for September 25, has been scratched off the calendar.

The IOC’s stance put pressure on a number of sporting bodies, particularly FIFA and UEFA after an initial lukewarm response that would have allowed Russia to continue competing in the men’s World Cup play-offs but on neutral territory and under the Football Union of Russia banner. An International Paralympic Committee meeting to discuss the invasion is taking place on Wednesday ahead of the Beijing Winter Paralympics starting on Friday.

Russia’s Daniil Medvedev has this week become the first men’s number one outside the big four of Roger Federer, Rafael Nadal, Novak Djokovic and Andy Murray in 18 years. However, the International Tennis Federation, which has indefinitely suspended its sanctioned tournaments in Russia, has faced calls to ban individual athletes from the country and at team events. Ukraine’s world number 15 Elina Svitolina has petitioned the ITF, ATP and WTA to follow the IOC’s guidance to accept Russian or Belarusian nationals as neutral athletes only.

The sport is said to be the second most popular in Russia after football. But the International Ice Hockey Federation (IIHF) suspended all Russian and Belarusian national teams and clubs from all competitions until further notice. Russia has therefore lost hosting rights for the 2023 IIHF World Junior Championship.

The International Chess Federation (FIDE) announced Russia and Belarus will not be able to stage events under its jurisdiction, while competitors from those countries are prohibited from playing under their flags. FIDE also rebuked chess grandmasters Sergey Karjakin and Sergey Shipov for making public comments supporting “unjustified military action” and have referred the pair to the Ethics and Disciplinary Commission.