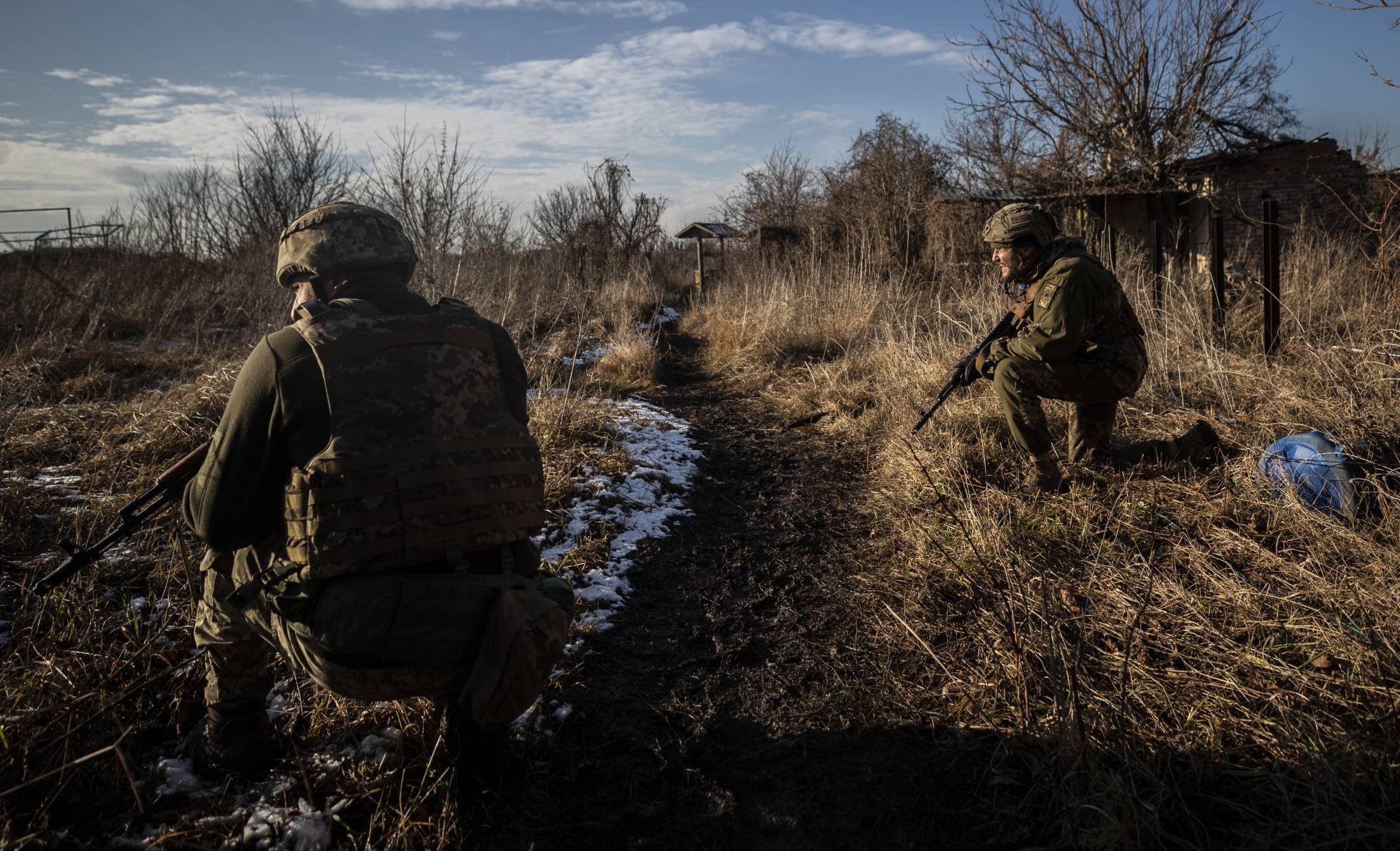 The long-awaited meeting by videoconference between Russian President Vladimir Putin and American Joe Biden to discuss Ukraine has not lightened the mood. While the Kremlin awaits Washington’s invitation to another possible round of talks with other NATO members, the Russian chief of staff, Valeri Gerasimov, on Thursday accused Kiev of fueling the escalation of tensions in the Donbas region. where the war between the separatist troops supported by the Kremlin and the Ukrainian army will be eight years old. The general has defined Russia’s alleged preparation for a new military aggression against Ukraine as “a lie”, as Western intelligence fears, and has threatened Kiev to respond to “any provocation” in the Donbas.

Moscow on Thursday maintained its rhetoric on Ukraine and NATO and accused the Atlantic Alliance of provoking a situation similar to that of the Cuban missile crisis in 1962, one of the most dangerous moments of the Cold War, when Russia and the United States were on the brink of nuclear war. “If things continue as they are, it is entirely possible by the logic of events that you suddenly wake up and see yourself in something similar,” said Deputy Foreign Minister Sergei Ryabkov.

Gerasimov is known for the doctrine that combines military tactics with hybrids of technology, information, diplomatic, economic and other to achieve strategic objectives. He has also insisted on the Kremlin’s argument that Russia can mobilize and concentrate its troops wherever and however it wants within the territory of its country.

A report from the United States intelligence warned a few days ago of the deployment of some 100,000 Russian soldiers along the borders with Ukraine and in the Crimean peninsula, which Russia annexed with a referendum considered illegal by the international community in 2014, and it warned that Moscow could be preparing a new military aggression by early 2022. This analysis adds to the warning calls from the West for the unusual concentration of troops. “The NATO countries pay too much attention to the redeployment of troops within the territory of Russia,” said Gerasimov, who has assured that this movement of soldiers is a “common practice of any state.”

Russia has accused the Atlantic Alliance of increasing its activity near its borders and involving non-NATO countries; also to leave defense material close to its territory. For Moscow, not only the idea that Ukraine can be a member of the alliance is a red line, but it has also come to consider any kind of collaboration with NATO and it seems that also the sophisticated and tangible support of its members. “The deliveries of helicopters, unmanned aerial vehicles and airplanes to Ukraine encourage the Ukrainian authorities to take abrupt and dangerous measures,” Gerasimov said in a briefing with foreign military attachés cited by the Interfax agency. “This increases tensions in the already heated situation in the eastern part of the country,” added the Russian chief of staff.

The United States and the European Union have threatened Russia with harsh new economic sanctions if it starts a new military aggression in Ukraine. But Joe Biden made it clear after his conversation with Putin that sending soldiers to support Kiev in the event of an invasion “is not on the table.” This Thursday, Ukrainian Foreign Minister Dmytro Kuleba stressed that Kiev hopes to receive support from Western military allies, although the country is prepared to do so without support. “We will be fighting this war alone,” Kuleba said in London at a meeting with investors. “We know how to fight. We do not need foreign troops to fight for us. But we will appreciate anything that can strengthen our army in terms of military supplies, “he added.