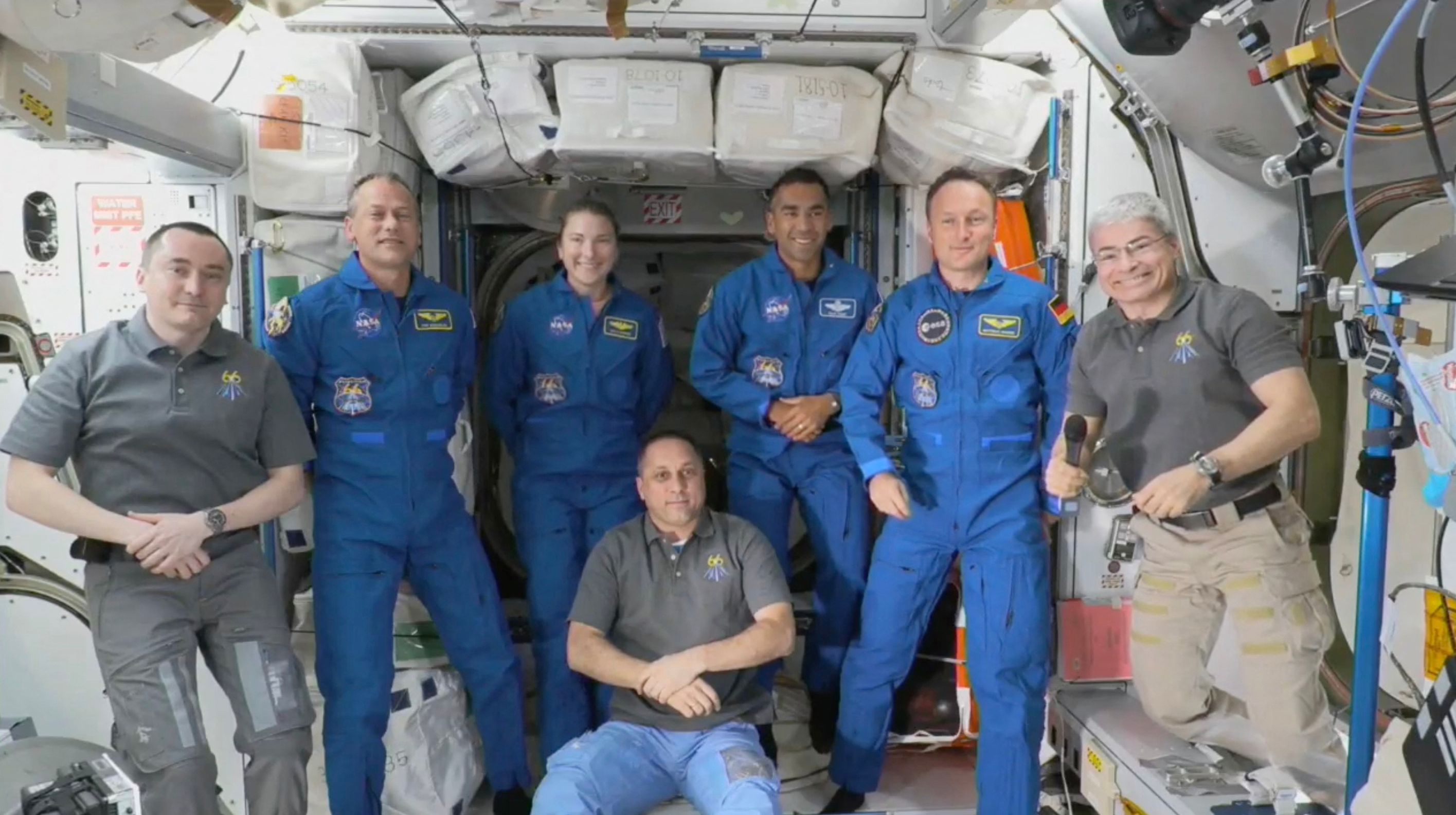 The United States has accused Russia of endangering the integrity of the International Space Station with the “reckless” destruction of one of its own satellites, causing astronauts to take refuge in two spacecraft from the rain of thousands of pieces. of space junk. The US State Department has assured that Russia has destroyed one of its own satellites with a missile. A ballistic test that so far has left “more than 1,500 pieces of space junk” scattered, which threatens to endanger “the interests of all nations.”

“This test represents a significant increase in the risks to which astronauts and cosmonauts are exposed on the International Space Station,” as well as for the rest of the activities related to space travel, said State Department spokesman Ned Price. , who pointed out that the Administration had already spoken “several times with senior Russian officials to warn them of the irresponsibility and dangerousness of the test.” For his part, the Secretary of State, Antony Blinken, has transferred that these events “clearly demonstrate” that Russia “is willing to jeopardize the long-term sustainability of outer space”, as well as “jeopardize the exploration and use ”From space by the rest of the nations.

In this sense, he has stated that the US Administration will work, in collaboration with its allies and partners, to respond to this “irresponsible act”, at the same time that it has invited the rest of the countries to come together to agree on a series of “norms responsible behavior ”. “We urge all responsible space nations to join us in efforts to develop standards of responsible behavior and refrain from destructive, dangerous and irresponsible tests such as those carried out by Russia,” said the Secretary of State in a statement released by the department.

The Russian Defense Ministry has described the US as “hypocritical.” “The United States knows with certainty that the resulting fragments, in terms of the time that the test lasted and the orbital parameters did not and will not represent a threat to the orbital stations, spacecraft and activities, “he said in a statement.

Astronauts on the International Space Station were forced to take refuge in a pair of special capsules after a cloud of space debris threatened to pass near the facility. NASA astronauts Tom Marshburn, Raja Chari, and Kayla Barron, along with Matthias Maurer from the European Space Agency, got into the spacecraft. Crew Dragon; while Russian cosmonauts Anton Shkaplerov, Pyotr Dubrov and NASA astronaut Mark Vande Hei took refuge in the capsule Soyuz.

The Pentagon spokesman, John Kirby, has criticized that Russia has not made known to the US authorities the missile test that would have been carried out by what Washington, has advanced, will ask to review the rules on space activities to confirm what can “be used responsibly ”by all nations present in the cosmos. For his part, the administrator of NASA, Bill Nelson, has subscribed to the words of the Secretary of State and has transferred his disbelief at the events carried out by Moscow because “they also endanger their own cosmonauts.”

Salvador Ramos: Everything known about the Texas school shooter so far