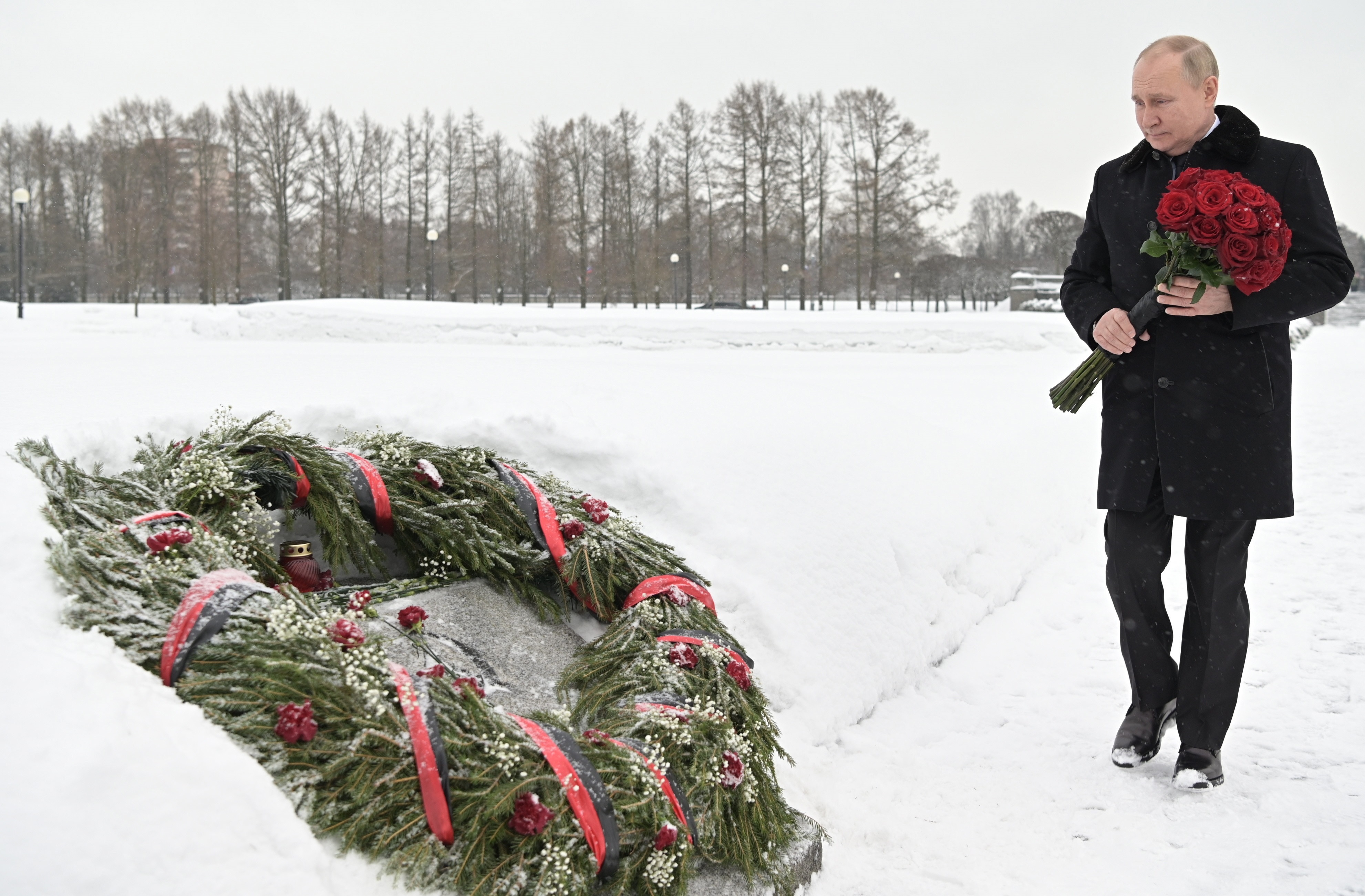 Russian President Vladimir Putin already has in his hands the answers from the United States and NATO to his demands on Eastern Europe. Moscow’s first assessment of Washington and the Alliance’s rejection of halting NATO enlargement is that there is room to continue negotiating, although the United States has not met its main demands and the Kremlin prefers to be cautious for now. “There has been a reaction that allows us to have the beginning of a serious conversation, although on secondary issues. On the main issue, in this document there is no positive reaction”, was the first impression of the Russian Foreign Minister, Sergey Lavrov.

Specifically, the diplomat has reiterated that Russia’s main concerns are the end of NATO’s expansion to the East and that the organization does not deploy attack weapons that could reach the Slavic country. The first demand is flatly rejected by the Atlantic Alliance, although the White House has proposed to the Kremlin to address a limitation of nuclear weapons and massive military exercises together, as revealed by the newspaper financial times.

Putin’s spokesman, Dmitri Peskov, has left the door open for further talks. “There are, and there should always be, prospects for dialogue, this is in our interests and those of the Americans,” Peskov said, adding: “No matter how diametrically opposed our views are sometimes, dialogue is necessary. forever”. However, he was also not optimistic about the possibility of resolving the differences between the two parties: “Yesterday we heard the declarations of the Secretary General of NATO where he absolutely unequivocally rejected the main concerns expressed by the Russian Federation.”

See also  Colón Fábrica: behind the scenes of the main lyrical theater in Argentina | Culture

Hours earlier, the head of the Atlantic Alliance, Jens Stoltenberg, responded at a press conference that his organization “has made it clear that it will not compromise some of its basic principles. Among them, that every nation has the right to choose its path”, citing in particular Finland, Sweden and the main stumbling block that separates Russia from the West, Ukraine.

Putin’s response will remain a secret for now. Asked about the alternatives that the president is considering, his vice president of the Security Council and former prime minister, Dmitri Medvedev, told the Interfax news agency that “these types of plans are never made public” and stressed that Putin, “in addition to President, he is the commander in chief.”

On the possibility of deploying weapons in the Caribbean, Medvedev said that this option “is out of the question” because it would go against the sovereign interests of his allies. “Cuba and Venezuela are trying to end their isolation and restore normal relations with the United States to a certain extent,” said the former right hand of Putin a decade ago.

The Kremlin says it has the support of Ukraine to spread the content of the letters from NATO and the United States. Putin’s spokesman assured that Moscow will give a quick response, and considered a new meeting between the Russian Foreign Minister and the US Secretary of State necessary. However, a possible summit between Vladimir Putin and Joe Biden is not considered until contacts at other levels have ended. “Then it will be seen if necessary,” Peskov said.

Meanwhile, the crisis around Ukraine continues. Putin’s United Russia party has proposed officially handing over arms to the breakaway territories of Donetsk and Lugansk, while the Russian Parliament is yet to debate a Communist Party proposal to recognize the independence of the “republics.”