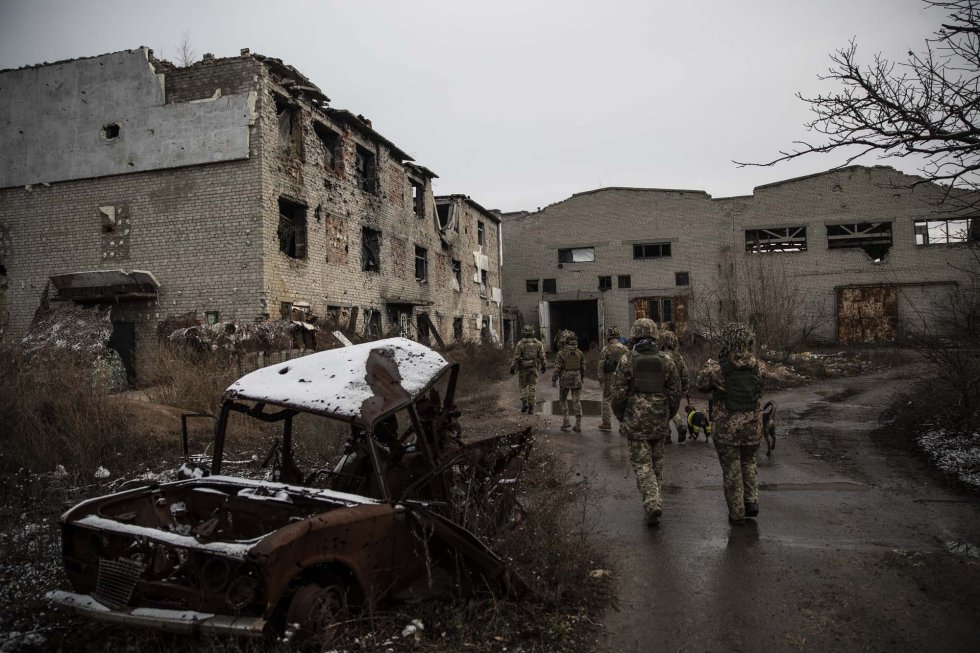 The Russian authorities accuse Ukraine of wanting to carry out an attack on their territory at a time of great tension on the border between the two countries. The Russian Federal Security Service (FSB) has announced the arrest of three suspected Ukrainian agents and released a video in which those arrested allegedly confess their intention to plant bombs and photograph key targets inside Russia. Ukrainian intelligence, however, denies it. “These statements should be seen exclusively through the prism of a hybrid war in which propaganda and the spread of counterfeits play a prominent role,” the spokesman for the Security Service of Ukraine (SBU) stressed to the Unian media after the news was known. .

Kiev and Moscow are accusing each other of preparing an imminent military operation on their borders, and the Russian intelligence indictment adds even more fuel to the fire. “Materials have been received confirming the terrorist aspirations of the Ukrainian military intelligence on the territory of our country,” the FSB states in its statement.

The information provided by the Russian Security Service is very detailed in some respects and opaque in others. It is not reported when or where they were detained, or where they were supposed to carry out their activities. The arrests are divided into two separate cases: a father and a son who were going to photograph strategic places, and another Ukrainian citizen who was allegedly preparing to set off two bombs in the near future. When telling their story in front of the camera, they don’t look away from the lens or get flustered by what looks like a confession read.

Zinovi Kobal (47 years old) and his son Igor (22) only had the mission of recording transport infrastructures, according to their confession. However, in the video published by the FSB, a whole arsenal is observed in the car in which they were detained: a long gun, numerous pistols, protective equipment and dozens of chargers. According to the Russian FSB, they were recruited by an SBU officer from the Ternopil region, “Colonel Vasili Kovalik, born in 1973, who assigned them the task of collecting information on strategic objectives to the tune of $ 10,000.”

The other arrested is an alleged agent of the Ukrainian military intelligence, Aleksandr Tsilyk (23), whose employer is also mentioned. “An attack with two improvised explosive devices with a mass equivalent to 1.5 kilos of TNT was planned,” says Russian espionage. “He was arrested red-handed with destructive weapons on his way to the scene of the crime,” adds the FSB.

Except for the exceptional nature of confessions on camera, these arrests are not unique. Both parties have long claimed to detain saboteurs from the neighboring country on their territory. According to the Ukrainian SBU, some 50 Russian spies have been identified between January and September this year, to which there are also thousands of cyberattacks against state agencies. The FSB, for its part, recalls that last month the Ukrainian captain Sergei Shvidenko was sentenced to six and a half years in prison for leading an alleged sabotage group that tried to blow up a telecommunications tower in Crimea in 2016.