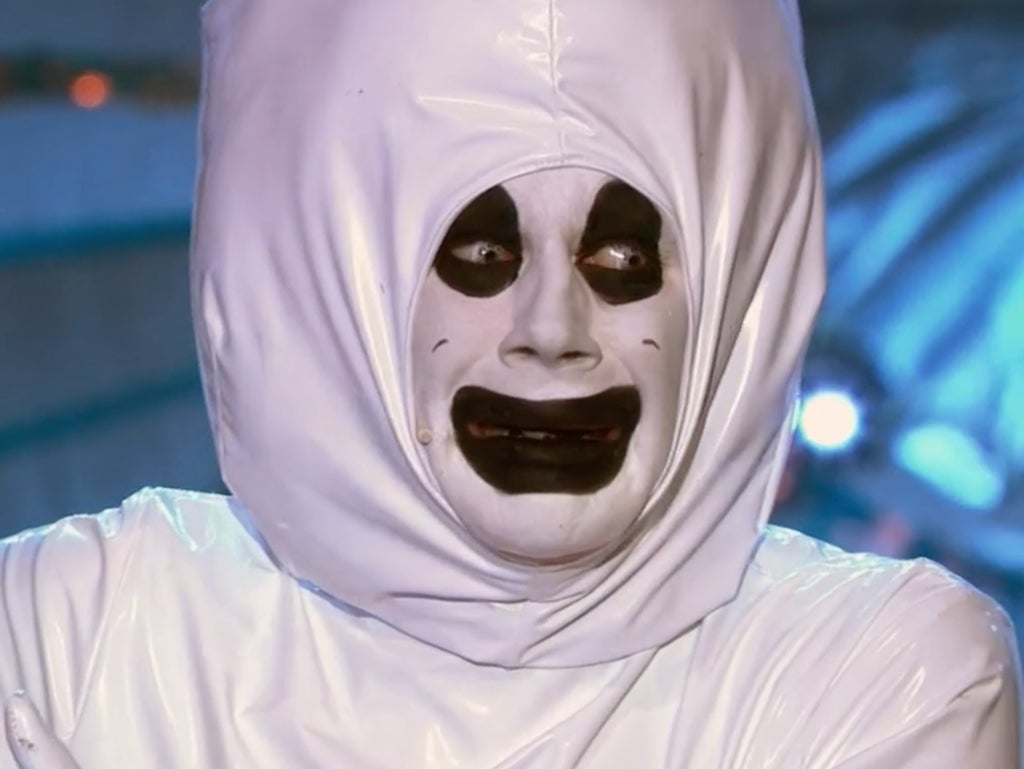 After 13 years, 14 regular series, six All Stars seasons and eight international spin-offs, there’s a tried and tested formula to a drag racing openingepisode. There’ll be fellatio jokes, killer outfits and heavily workshopped entrance lines – and RuPaul’s Drag Race UK Versus the World is not different. But in a first for the show, we’re watching queens from five different spin-offs – from the UK, US, Canada, Thailand and the Netherlands – compete to be named RuPaul’s “global superstar”. It’s not yet clear what the hell that means, but if you wanted proof that drag has gone not only mainstream, but global – this is it.

With so many queens having walked through those werkroom doors at this point, the pool to pick from is wide. There are returning US girls with millions of followers (this is fan-favorite Jujubee’s fourth time competing), while other queens have never even met RuPaul before. But just by nature of existing within the drag racing Industrial Complex™, there are pre-existing friendships to play off, such as between Jimbo and Baga Chipz (who brand their work station “clown corner”) and Cheryl and Lemon.

However, as Jujubee makes clear with her quip that “it has been the UK versus the world for centuries, darling”, bitchiness makes for better reality TV. There’s some tension between the Canadians, and after she is read by the US queens, Cheryl asks: “In the words of Mariah Carey, why are you so obsessed with me?” Elsewhere, Blu’s attempts to flatten “beef” she has with Mo (that the US queen seems entirely unaware of), feels like an attempt to force drama that the uber-talented Blu shouldn’t rely on.

The week’s challenge is a talent show and the standard, for the most part, is high. Teach a Twitter bot the words “slay”, “competition” and “winner” and it would eventually pen these original songs, which are as much a part of the fabric of Drag Race as rubber breastplates and orange concealer. But these are sharp queens who know how to elevate predictable lyrics. Pangina in particular shows the judges something fresh by integrating Thai dance styles and the world’s quickest split-drop into her routine. Baga’s singing, meanwhile, is reminiscent of a drunk aunt at a wedding, but Ru is so obviously in love with her that it’s clear she’s not going anywhere.

And then there’s Jimbo’s performance art number, which – with the PVC sperm outfit, hollow black eyes and (spoiler!) live birthing of a stack of ham – is simply one of the weirdest things I’ve ever seen. It’s the kind of thing you see at 2am in a basement at the Edinburgh Fringe. Showing it to RuPaul is a risk, because while Jimbo’s mildly horrifying number is peak drag, it is totally un-drag racing.

But it pays off. This is the first time RuPaul has seen the Canadian queen live and she and Pangina take the top spots. drag racing is, in its nature, formulaic (nobody loves to complain about drag racing more than us fans), yet the UK Versus the World opener shows that originality trumps all. These queens could all do with learning from Jimbo’s madness – although I suspect I’ll eat my hat before RuPaul pushes out a turkey slice on TV.