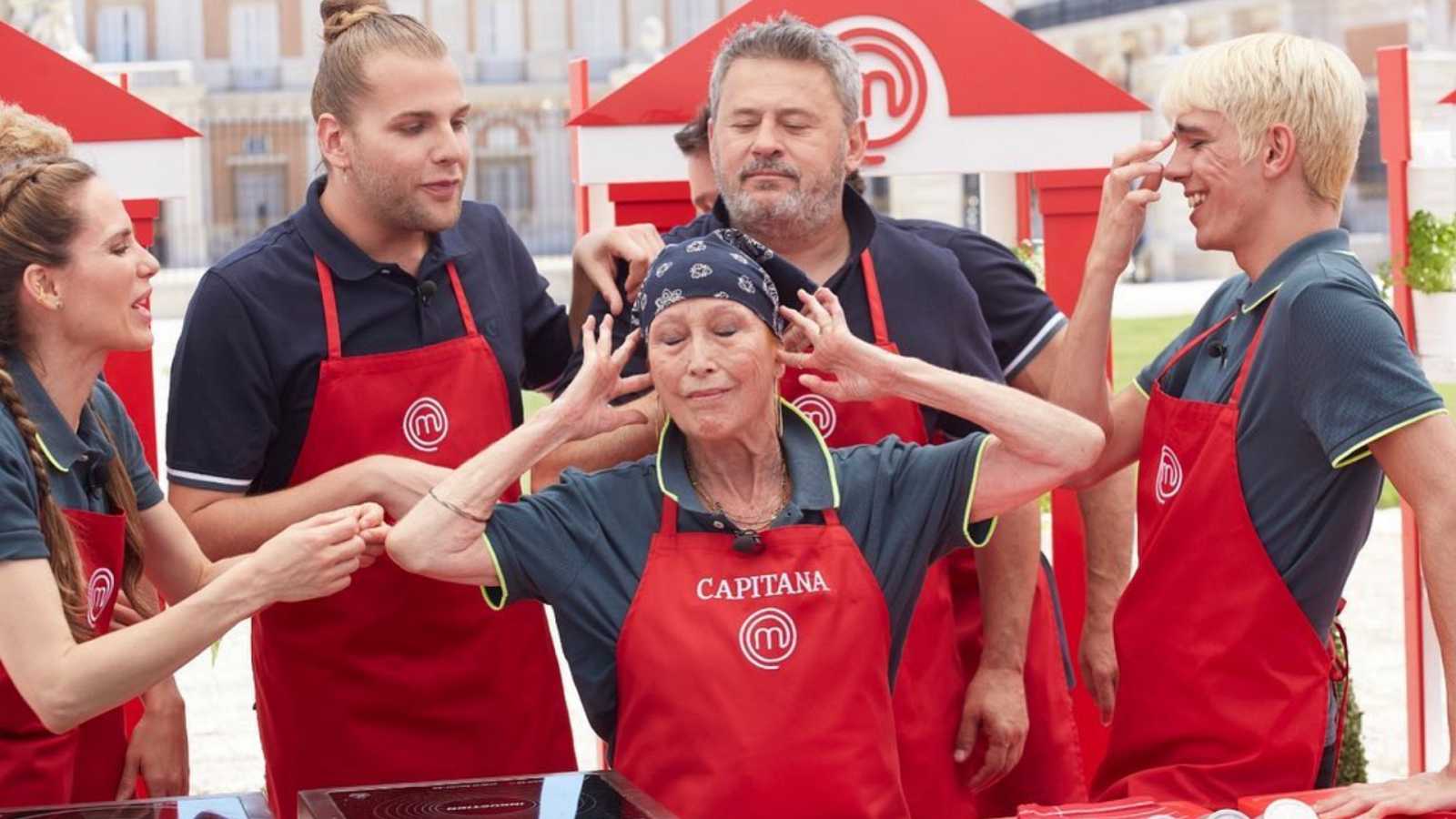 The board of directors of RTVE, which met this Thursday at the Prado del Rey headquarters, has approved the launch of an internal audit of the program MasterChef, which has been broadcast on public television since 2013. The corporation wants to know in detail the contracting processes and the costs of the different versions of this culinary space, which is around 550,000 euros per episode, according to sources from the control body. They explain that “it is about making an X-ray of the program and of a format that sometimes forces situations to obtain one more audience point, and that generates script tension and creates problems for TVE.”

This agreement is a consequence of the work carried out in recent weeks by the audit committee of the board of directors. Sources from this body insist that it is not related to the death of the actress and contestant of the last installment of MasterChef Celebrity Veronica Forqué, who took her own life last Monday in Madrid. One of the factors that have weighed when approving the performance of an internal audit is related to the fine of 219,000 euros that the National Commission of Markets and Competition imposed on RTVE for the broadcast of covert advertising in the space. The sanction came after a complaint from the Association of Communication Users.

Following the debate on the most successful entertainment format on public television, one of the councilors has even proposed that TVE may decide on the selection of participants, a task that the program’s producer, Shine Iberia, tackles. The initiative, which has not been supported by the rest of the members, has been launched in the context generated after the death of Forqué, a matter that was not on the agenda, but that some councilors considered necessary to address.

See also  Tennessee community fights to save their 'exceptional' creek

Several members had announced before the start of the session chaired by the head of the corporation, José Manuel Pérez Tornero, their intention to ask whether public television and the producer of the famous gastronomic space have been able to have some degree of responsibility when it comes to detect “clues” about the actress’s mental health. Forqué, 66, passed away a month after the broadcast of MasterChef Celebrity, a program in which she was frequently the target of humorous comments from the rest of the contestants.

These advisers consider that during the months that were invested in filming, production and post-production, the Shine Iberia company would have had enough time to detect, examine and evaluate the experiences lived by the participants in MasterChef Celebrity. They understand that it would be useful know the circumstances of Forqué’s steps during those months and that, however, were not seen on the screen. This edition was recorded last spring and its last episode was broadcast on TVE at the end of November.

The actress, who acquired a special role due to her eccentricity in front of the stove, made the decision to abruptly abandon her participation. He admitted then that his state of mind, and his permanent nervousness, did not allow him to continue. In his farewell he explained his personal situation: “I am regular. I need to rest. In the last test I was exhausted. I’m not throwing in the towel. But this time you have to be humble and say ‘I can’t take it anymore.’

This confession was not the only clue. In other interventions on different television programs, the actress had already made public her repeated episodes of depression and given warning signs about her psychological state. Taking into account these antecedents, the counselors consider it necessary to clarify whether at any time their guard could have been lowered. In addition, they express the need to know TVE’s relationship with the program’s producer. “We have,” they add, “a commitment as Shine Iberia customers and they, within the industry, know what they are doing and the responsibilities they must acquire with the people they hire.”

Likewise, they maintain that the format of the program is, in its origin, involved in a certain controversy due to the tension that tends to be generated between judges and contestants to seek an audience. But they emphasize that the audience cannot be the target to be pursued by public television and they perceive that TVE has been able to “neglect” its role in the face of the signals that were being launched on the behavior of some contestants, both in this edition of MasterChef Celebrity as in others in which strangers or children have participated.

The producer of the program recalled after the death of Verónica Forqué that the actress said during the recording that she felt happy and grateful. “In MasterChef Celebrity the well-being, safety and respect for the privacy of the contestants is our absolute priority. Verónica decided to both begin and end her participation in the program when and how she considered it, with our continuous support ”, the company assured. 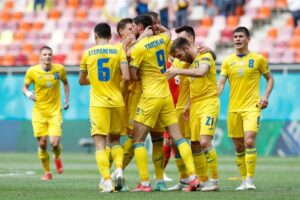