Skip to content
Home News Royalty: Kings Guillermo and Máxima have not been up to par during the pandemic, according to the Dutch | People 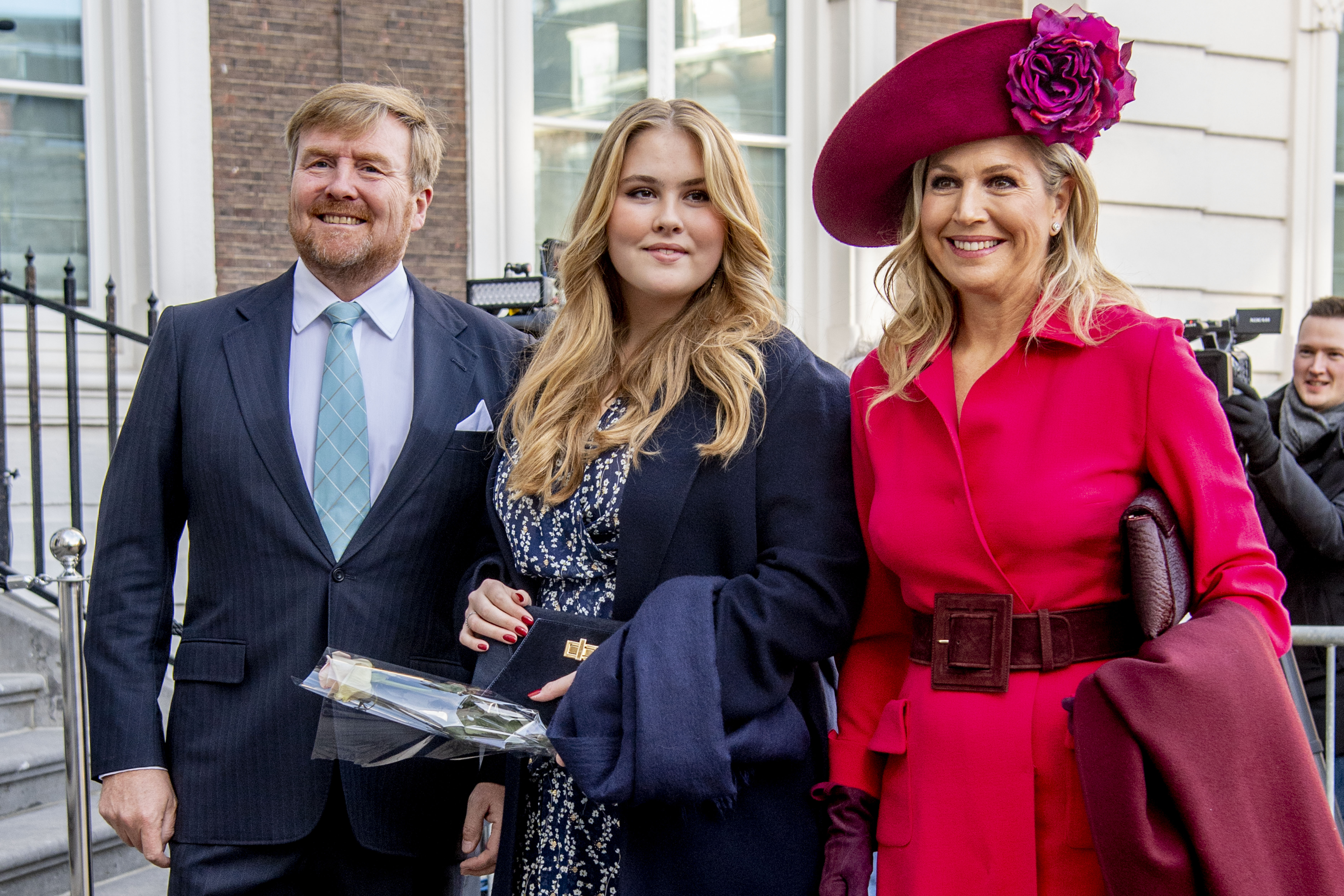 The mistakes made by Kings Guillermo and Máxima of the Netherlands during the pandemic weigh more in popular perception than the work carried out throughout this crisis. His image has been damaged, according to a report commissioned by the communication department of the Government Information Service (RVD in its Dutch acronym) on the role of the royal family during this crisis. The visits of the sovereign and his wife to hospitals, or their virtual meetings with various citizen groups, have had less impact than their truncated vacation to Greece, in October 2020. The acting Dutch Government had then requested restraint in the displacements to stop the infections, and the couple had to apologize in public. Every year the RVD commissions an analysis of this kind to press public opinion on various issues, which it then takes advantage of to advise the House of Orange.

Carried out between March 18 and 22, 2021, the result of the investigation appears on the RVD website, and it indicates that the role of Kings Guillermo and Máxima “has not produced a great impression” throughout of the covid-19 crisis. The Dutch crown is officially under the Prime Minister’s office, and the investigators have consulted a group of 16 people from diverse backgrounds. With low, medium and higher education, there were no staunch critics or declared followers of the Royal Family among them, and the following follows from their responses: “The participants do not have a clear idea of ​​what the royal family does throughout of the pandemic, while they have seen the mistakes made, including the trip to Greece and a photo taken there [en agosto de 2020, en un restaurante local] without keeping the safety distance ”. The kings admitted that they had let their guard down on that Greek meal and apologized. The echo of that incident faded, but the autumn holidays in his Greek village in the Peloponnese caused a scandal that had to be contained.

In October, the Dutch school calendar has a short vacation scheduled, and the kings traveled on the official plane with their three daughters, the princesses Amalia, Alexia and Ariane. The criticisms were already raging by the time they landed, because they left shortly after the Cabinet had asked for restraint in the trips to the population. The tension was such that Guillermo and Máxima ended up apologizing in front of the cameras. That moment showed how sharp the line was between his perception of private life and his public responsibility.

For the now published report, the researchers spoke with the 16 interlocutors in groups of four, and one of these spontaneously mentioned the role of the royal family during covid-19: “It belongs to the group that expressed the greatest criticism of the royal house, and noted that little has been seen of the king and queen at this time. That they do not accompany the population enough ”. Anyway, in another group, whose opinion was more positive, there was also a voice that affirmed “not having a clue of what they do [los reyes]; you can’t see them ”.

The fact that only 16 people were surveyed reduces the representative nature of the sample, but RVD uses these consultations as a reliable indication to take the pulse of citizens on various issues. The study is also considered “a good guide” to get an idea of ​​popular sentiment towards the royal house. Hence the significance of another of the responses, which underlines the importance of the crown “playing a unifying role.” That is, “that the king and queen are involved with the people.” To find out more about his work, sign up to open a blog or a it mattersto report on the daily activities of the kings so that the population can better follow their work.