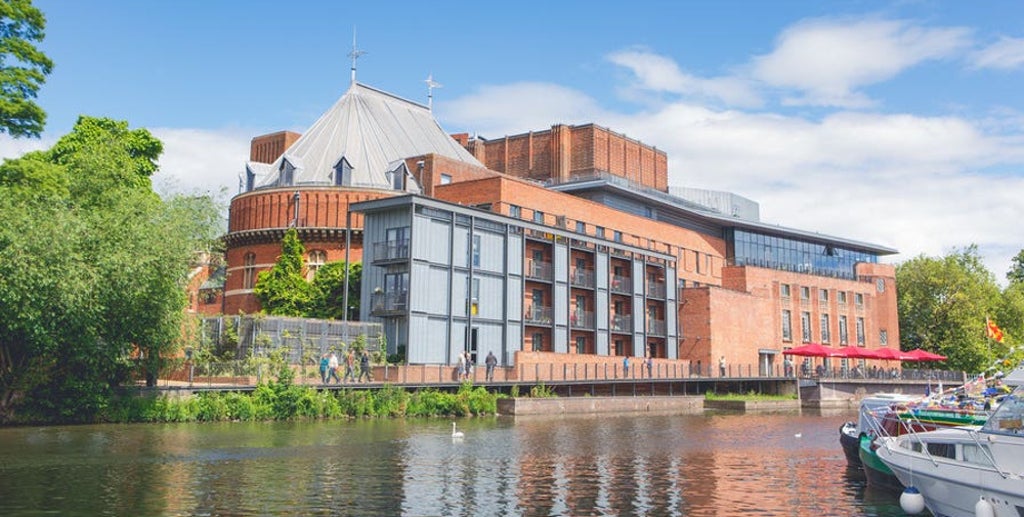 The Royal Shakespeare Company (RSC) has announced a new partnership with TikTok to help inspire the next generation of theater audiences.

As part of the collaboration, young people and students will be able to purchase £10 tickets to see an RSC show in the Stratford-upon-Avon theater or in London from June.

The RSC said the collaboration will deliver “unique creative and educational experiences” for young people and students across the country, with a particular focus on those living in “communities facing structural disadvantage”.

The TikTok Tickets initiative, which was created in consultation with the RSC’s Youth Advisory Board, is available to all 14 to 25-year-olds and full-time students, while state schools can also book group visits in Stratford-upon-Avon.

The RSC has also said it will work with TikTok to provide subsidized travel, information and support to “encourage young people’s access to RSC productions and to help develop diverse audiences of the future”.

Erica Whyman, the RSC’s acting artistic director, said: “We’re thrilled that we are able to share their commitment to offering a platform for everyone’s creativity.

“It is an effective stage and a stage that excites us and it enables us, in particular, to reach young audiences and young participants, young performers and young writers by working together with TikTok.”

The collaboration will also see content created for the video-sharing platform which is aimed at helping young people to see connections between the plays and their own lives and experiences, according to the RSC.

The theater company will also provide TikTok takeovers, behind-the-scenes access and special events on the platform.

Rich Waterworth, TikTok’s general manager for the UK & EU, said: “Creativity and the arts have always been at the heart of our community on TikTok.

“Every day, we are the stage to theater renditions, comedy performances or modern-day plays, performed and imagined by creators from every part of the UK.

“By partnering with the Royal Shakespeare Company to provide greater access to the work they do, we hope to inspire more young people to enjoy, experience and participate in theater and the arts in all its forms.”

The RSC has also announced three new Shakespeare productions as part of its new season which it said will “speak directly to our world today”.

Theater actor and The Archers star Arthur Hughes is set to play the title role in a new production of Richard III.

Whyman noted that Hughes identified as disabled and this particular Shakespearean play “centers the experience of a disabled person in a very specific way.”

The RSC’s artistic director Gregory Doran will also return to direct the project at the Royal Shakespeare Theatre.

Doran announced in September that he was taking a period of compassionate leave to care for his husband Sir Antony Sher.

The theater star died in December at the age of 72 from cancer.

Blanche McIntyre will direct an adaptation of All’s Well That Ends Well which will explore the social media generation and themes of romantic fantasy, toxic masculinity and consent.

The RSC will also put on a new production of Twelfth Night, directed by Robin Belfield, which will be targeted towards children to help provide them with a first experience of Shakespeare.

It will be created in partnership with young people from communities across the English regions and will tour UK theaters and schools including Stratford-upon-Avon.

The RSC has also launched its project 37 Plays, which is a nationwide search for writers of all ages, areas and experience levels to submit their scripts that capture the stories of today.