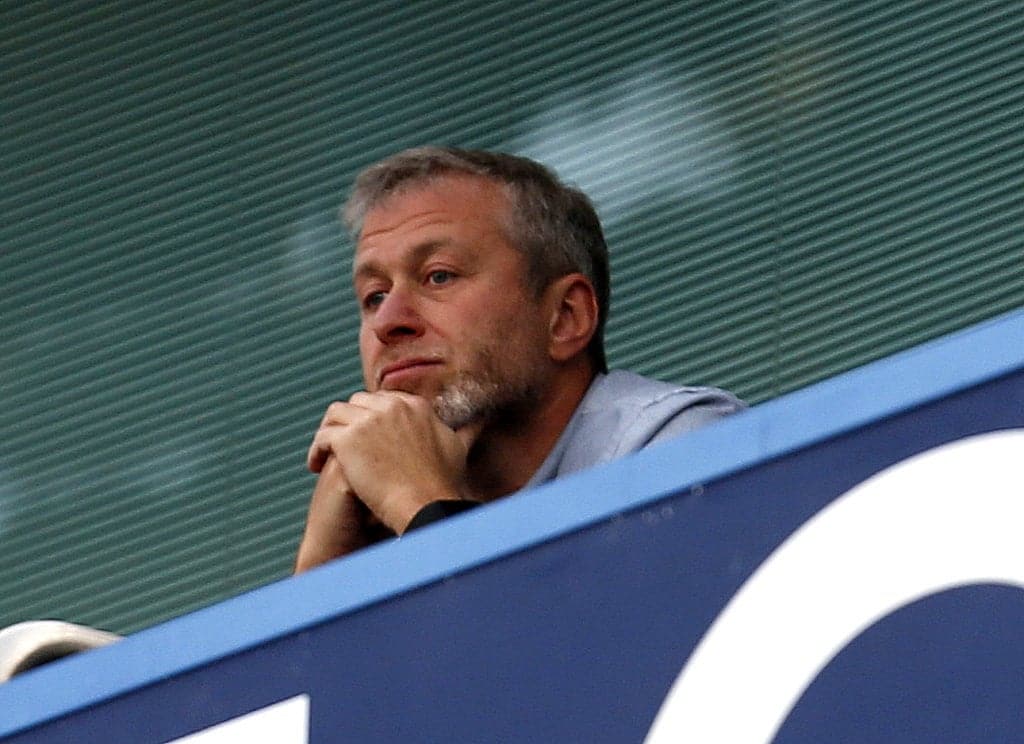 Stamford Bridge chiefs are understood to still be at the stage of accepting bids for the west London club.

Further offers for the Champions League holders are expected amid high interest in one of the world’s most attractive and high-profile football assets.

Chelsea’s bosses and the team around the sale are expected to review the credible bids once all offers are submitted.

Russian-Israeli billionaire Abramovich pledged to follow due process in his sale when announcing his intention to end his 19-year ownership of Chelsea in a statement on Wednesday night.

Swiss billionaire Hansjorg Wyss has already publicly announced his intention to bid for Chelsea, and has USA business magnate Todd Boehly as the first major partner of a consortium that continues to take shape.

Blues owner Abramovich hopes to have a figure in the region of £2billion to donate to a new charitable foundation that will be set up specifically to aid victims of Russia’s war in Ukraine.

The sheer scale of such giving means Abramovich must set up a new body with the personnel and infrastructure capable of distributing funds to maximize the impact of aid for victims.

Abramovich vowed not to take any money out of the sale of Chelsea in his Wednesday statement. And it is understood that means all proceeds barring transaction costs will be ploughed into the new charitable foundation.

Abramovich made the decision to sell Chelsea on Wednesday after almost two decades at the helm and having led the Blues to 21 trophies during his tenure.

The Blues owner has made the decision in light of Russia’s invasion of Ukraine.

A number of high-profile politicians have called in Parliament for Abramovich to come under UK Government sanctions, amid claims of links to Russia’s political situation.

But the PA news agency understands Government organizations have been unable to provide reasonable grounds for sanctions against further Russian oligarchs.

Abramovich has always maintained he has acted wholly appropriately, and it is understood he has even been attempting to broker a peace deal between Russia and Ukraine.

After 19 years at Stamford Bridge and transforming the face of English football forever however, Abramovich’s time as Chelsea owner is close to an end.

Abramovich is understood to consider now the right time to sell Chelsea, in small part after completing the set of major global trophies when the Blues lifted the Club World Cup in Abu Dhabi last month.

“Please know that this has been an incredibly difficult decision to make, and it pains me to part with the club in this manner. However, I do believe this is in the best interest of the club,” said Abramovich in his Wednesday night statement.

“It has been a privilege of a lifetime to be part of Chelsea FC and I am proud of all our joint achievements.”

Speaking at the Financial Times Business of Football Summit, Masters said: “I think the situation has escalated incredibly quickly over the last seven days and he’s come to the right conclusion.

“It’s unsustainable in the current environment. It’s a welcome decision and obviously, for the sake of everybody, including the fans, as soon as the sale process concludes everyone has certainty.”

Asked what would happen regarding the sale if Abramovich were sanctioned by the UK, Masters told the audience in London: “I don’t think that will work.

“I think the quickest (sale) we have ever done is 10 days, that’s not to say that record can’t be beaten but normally it takes a number of weeks.”

Earlier on Thursday, Culture Secretary Nadine Dorries suggested sanctions against further Russian individuals could be on the cards.