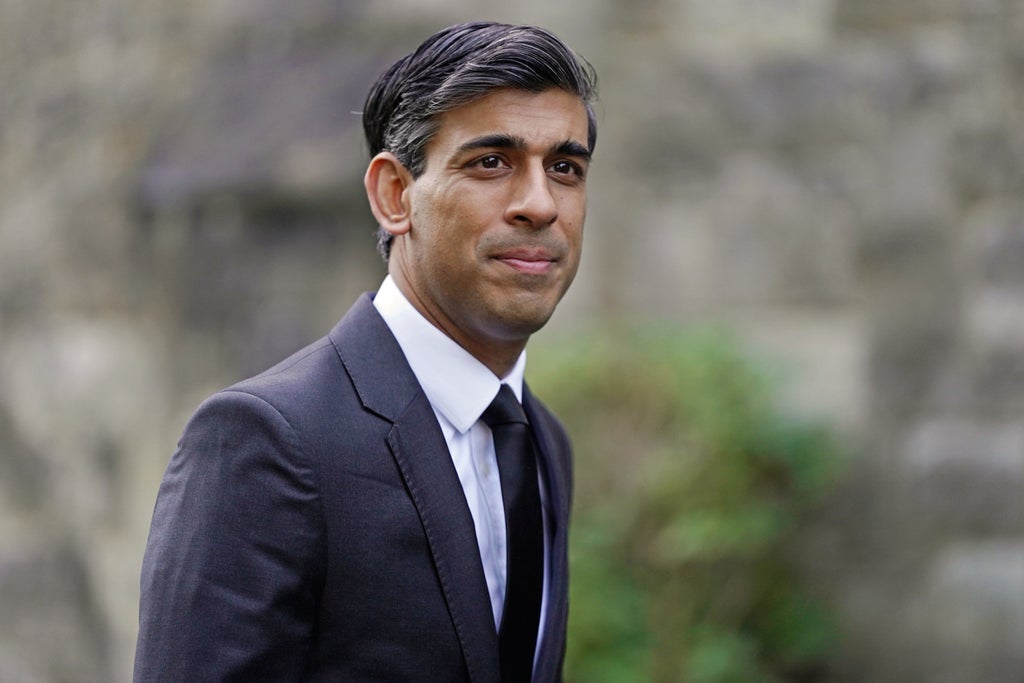 The energy price punch to the head is in, and it’s quite the haymaker. A heavyweight class blow from Ofgem, whose price cap will increase by £693 in April, putting the average customer’s bill up to £1971 a year – a rise of 54 per cent. It’s because of a record rise in gas prices, the regulator said. We had no choice.

“We know this rise will be extremely worrying for many people, especially those who are struggling to make ends meet, and Ofgem will ensure energy companies support their customers in any way they can,” said the regulator’s CEO Jonathan Brearley.

Well, thanks for that, bud – but here’s the problem: I fear companies helping people “any way they can” actually means very little in practice. It will probably look like you contacting your energy provider’s call center and joining a long, long queue. “We are experiencing an exception volume at the moment. Please stay on the line. Your call is important to us. One of our operators will be with you as soon as possible,” the recorded message intones, and then it’s over to the crappy canned music.

When you eventually get the chance to speak your truth, you rapidly come to the realization that there’s really not anything they can or will do when the numbers simply don’t add up. Congratulations, you’re officially screwed. Do you want heat – or do you want to eat? Brearley’s words offer little comfort. Funny how people always say they’re doing “everything they can” when they’re doing sod all in reality.

But wait, what’s this? It’s Rishi to the rescue with a rebate. After days and days of dithering – it did seem as if there was a new headline every morning about measures under consideration by the Treasury’s pointy heads – an answer has been found. Or rather, answers.

First of all, the chancellor is going to subsidize bill payers with a £200 rebate. It isn’t quite as good as the headline number looks because it comes in the form of a loan, which will be recovered in equal £40 instruments over the next five years. Better hope those prices come down when it comes time to pay the piper.

There’s a further £150 off council tax for those in bands A to D, which won’t need paying back, and an expansion of the warm homes discount for the most vulnerable. It is set to cover 3m vulnerable households and will be topped up with a tenant in October, bringing the value up to £150 annually when the cold is starting to come in.

This is smart politics because Sunak’s measures provide something for everyone but with the most help going to the poorest Britons, who will benefit to the tune of £500. It’s an industrial strength sticking plaster, but that’s all it is.

If you’re just about managing, and don’t qualify for the warm homes discount, you’re still going to get swatted with £343 in extra costs you can probably ill afford. That’s £343 on top of the £180 increase in food bills identified by researcher Kantar earlier this week. The cost of other potentially essential purchases is going up too. The British Retail Consortium said non-food inflation accelerated to 0.9 per cent in January, compared to a small fall in December. Those numbers are set to increase further over the coming months.

Overall inflation is expected to peak at 7.25 per cent in April (when the energy price hike will come into force) and to average close to 6 per cent through this year. Have you noticed how the expected peak just keeps on rising? The Bank of England reacted by increasing its base rates to 0.5 per cent. Those who aren’t on fixed deals will get hit first, but it’ll do for everyone sooner or later, and there will be more increases to come too. By the way, don’t forget that Boris Johnson is pumping up everyone’s national insurance by 1.25 per cent too.

As you can see, this is not just an energy price crisis. It’s a perfect storm of heavyweight hits. The haymaker to the head will be followed by a devastating series of body blows. Some will be left battered. Some will experience the inevitable ten second count. The Sunak brand sticking plaster may reduce the bleeding from that nasty cut above the eye, but it will not stop the blood flow.

And it isn’t just consumers who are getting hit. Kerry Mackay of Scrubbies UK, which manufactures a home-compostable alternative to the plastic sponge, said: “Having clawed my way out of food bank poverty, here I am, three years on, running my business wrapped in a blanket.” It won’t be much comfort to him that he’s probably not alone.

Johnson’s cabinet of the wealthy will hail this package as “generous”. They’ll bang on and on and on about it. Few of them have ever experienced real hardship. Their speeches will quickly start to thank for those that have. Their boastfulness will leave a bitter taste. There is going to be blood on the floor over the next year.