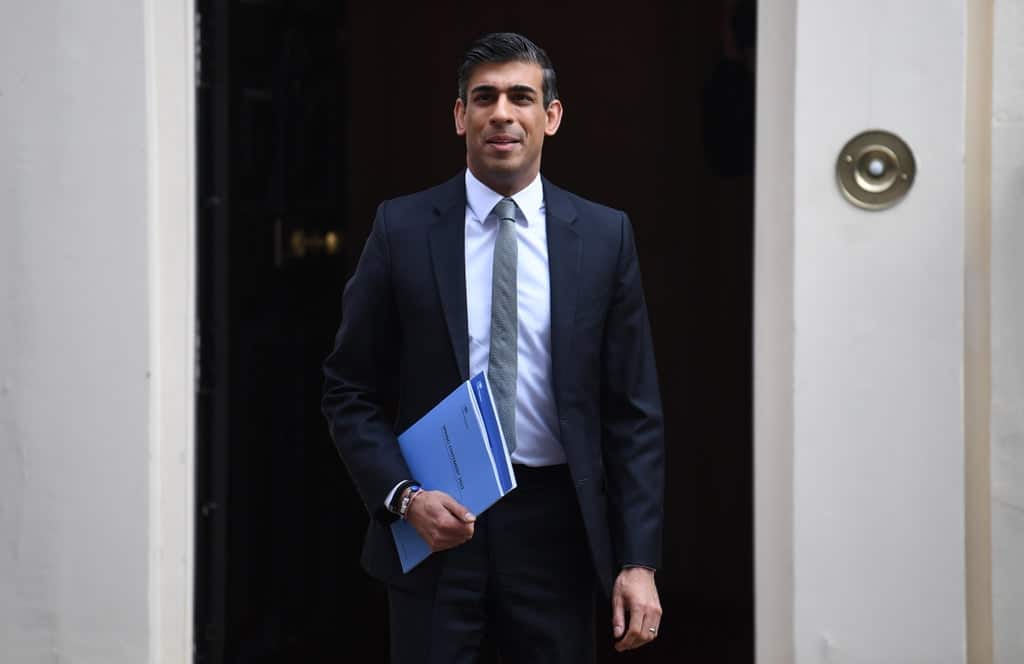 Britain’s largest network of food banks has warned Rishi Sunak’s refusal to bring benefits in line with inflation will drive more people to emergency food parcels and turn the “cost-of-living crisis into an emergency”.

The stark warning comes as the Office for Budget Responsibility (OBR) – the spending watchdog – said Britons are set for the biggest fall in living standards in a single financial year since records began in 1956.

Benefits are set to increase by 3.1 per cent, but with inflation expected to average 7.4 per cent over the next year, campaigners had urged the chancellor to intervene and ease the cost-of-living crisis.

The OBR added: “In the welfare system, lags in CPI uprating of benefits mean they fall by almost five per cent in real terms in 2022-23, reducing their real value by £12bn, and take almost 18 months to catch up fully with higher inflation”.

In a statement Emma Revie, the chief executive of the Trussell Trust food bank group, said Mr Sunak had “failed to create any security for people on the lowest incomes by failing to bring benefit payments in line with the true cost of living in the spring statement.”

She said the decision had created a real-terms cut to social security payments, which, she described as “dangerously insufficient”.

After a leading supermarket boss claimed some food bank users were declining potatoes and root vegetables because they cannot afford the energy to boil them, Ms Revie said: “People are already making impossible decisions between heating and eating, and we know people are skipping meals, unable to afford to run cookers and fridges and taking on debt to buy the essentials.”

She added: “This decision will mean many more people will have no option but to use a food bank. By failing to make benefit payments realistic for the times we face, the government is risking turning the cost-of-living crisis into an emergency.

“People cannot afford to wait another year for this to be reviewed. Action to rectify this situation and strengthen our social security system needs to happen immediately”.

The homelessness charity Crisis also warned that despite Mr Sunak’s measures on Wednesday, “[The spring statement] will not give support to families facing the cost-of-living crisis”.

Chief executive Matt Downie added: “What’s clear from this statement is that people up and down the country will be pushed into homelessness.”

Speaking after the chancellor’s spring statement, Paul Johnson, of the Institute for Fiscal Studies (IFS), told Politics Live: “What was completely missing was anything for people on universal credit or the state pension, which is only going up by 3.1 per cent this month when inflation will be around 8 per cent.

“It’s a big cut in living standards for those on the very lowest incomes.”

Tackled on the issue of benefits in the Commons – after delivering the spring statement – ​​Mr Sunak pointed to the autumn Budget when the government reduced the universal credit taper rate.

He added: “I am pleased and proud of the fact that because of the actions of this government, increasing the national living wage in April by 6.6 per cent, by cutting the universal credit taper rate, and indeed by the increase in personal thresholds today .

“Taken altogether, all tax and welfare changes, that single mother of two children working full-time on the national living wage will now be £1,600 better off.”