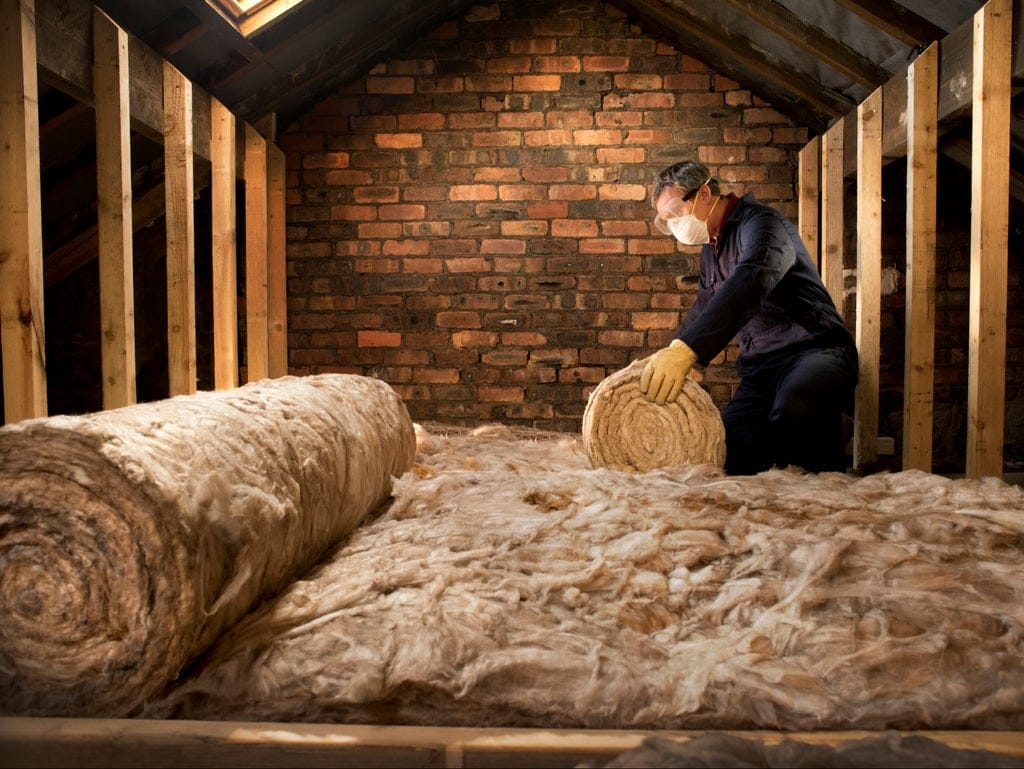 Rishi Sunak’s plans to scrap VAT on green home improvements have been cautiously welcomed by environmental organisations, but there is considerable concern over what the chancellor omitted from his address to parliament.

Campaigners and experts warned the government had tools at its disposal to tackle the enormous energy price rises ahead, nor done enough to incentivise the shift away from fossil fuels.

Mr Sunak’s Spring Statement announced a 5p tax cut on fuel at petrol stations, as well as the end of the 5 per cent rate of VAT on green home improvements.

He said this meant “a family having a solar panel set installed will see tax savings worth £1,000 and savings on their energy bill of over £300 per year”.

But campaigners have warned that the fuel tax cuts will not help reduce emissions and wean the UK off fossil fuels, nor will they have a considerable impact on the cost of living crisis, as fewer than half of the poorest households have cars.

Meanwhile many criticized the lack of a windfall tax on fossil fuel companies which have recorded record profits, and failure to put in place a broader package of measures to improve household energy efficiency, beyond tax-cuts to purchases.

Friends of the Earth said the government had only “scratched the surface” in helping people, while simultaneously letting polluting companies off the hook.

The campaign group’s head of policy, Mike Childs, said: “It’s astonishing that the chancellor continues to allow fossil fuel firms to rake in enormous profits while cash-strapped households struggle with their bills.

“A windfall tax on these companies could have funded energy efficiency and eased the burden on those most affected. The measures introduced today will only scratch the surface of what’s needed to help people save energy.

Dr Doug Parr, policy director at Greenpeace UK said the tax cuts must only be the start of measures to cut bills and emissions. He also urged direct financial support for households, going beyond mere tax cuts, which could come from a windfall tax on fossil fuel firms.

He said: “Right now millions of people are paying through the nose to heat homes which are so poorly insulated the warmth shoots right outside. Cutting VAT on insulation, solar panels and heat pumps is a welcome start to ending that huge waste of energy, Helping keep bills down and cut our gas use.

“But if the chancellor’s serious about tackling the issue then it can only be the start. We need to see around £10bn of support, part raised by a windfall tax on oil and gas companies, for delivering the help families need to install the clean technologies that will get us off gas.”

Jess Ralston, analyst at the Energy and Climate Intelligence Unit, indicated Mr Sunak had not made the most of the opportunity to kick the UK’s requirement for Russian fossil fuels and tackle the cost of living crisis.

She said: “Removing VAT on energy efficiency products such as insulation is an immediate boost for families facing soaring gas bills. But there are lots more tools within the Chancellor’s grasp for getting off Russian gas and reducing household bills.

“Low interest loans have been hugely popular in Germany and could unleash private sector investment into sealing up our leaky homes, while net zero policies like incentivising the switch away from gas boilers will help to shield Brits from future fossil fuel market volatility.”

One organization which is happy with what the Chancellor announced is the UK’s Heat Pump Association – perhaps not a big surprise.

The chair of the organisation, Phil Hurley, said the Spring Statement was “great news” for the heat pump industry.

He said the organization has “been working hard behind the scenes calling for financial incentives to tackle the barriers to heat pump uptake, and the decision to cut VAT from 5 per cent to zero on energy-saving measures is an important step forward.

Whilst this decision alone will not be enough to enable all households to access technologies such as heat pumps, we are confident that it will play a role in helping to accelerate the switch to low carbon heat. But we must remember that more steps still need to be taken to support the rollout of heat pumps, including the removal of illogical environmental levies on electricity.”

Meanwhile, so-called “green Tories”, in the Conservative Environment Network, also praised the Chancellor. Stephen Crabb, Conservative MP for Preseli Pembrokeshire, said: “I am delighted that the Chancellor has listened to calls from Conservative colleagues and set out plans to abolish VAT for insulation and its installation.

“This tax cut will mean more families can afford to insulate their home, cut their energy bills and stay warm. Insulating homes is the quickest way to help shield people from high gas prices and reduce our dependency on imported energy.”

But similar enthusiasm could not be mustered in other quarters, including from Storegga, a carbon capture and storage firm, whose chief executive Nick Cooper said the lack of mention of the technology in the Chancellor’s address had been disappointing.

He said: “There was no rabbit out of the hat for carbon capture and storage and hydrogen as hoped. We have an opportunity to decarbonise the British energy industry, whilst also securing supply. But today’s statement does not give us the broader decarbonisation roll out we so desperately need.”

Countryside homeowners who remain dependent on oil-fired heating as they are not on the gas network have also been overlooked, said Tom Fyans from the CPRE – the countryside charity.

He said: “Motorists seemingly being the chancellor’s top priority is misguided when we’re in the midst of a climate emergency. However, we welcome measures to make energy efficiency home improvements more affordable. Cutting VAT to zero on solar panels, heat pumps and insulation is a positive step as it’ll help reduce bills while also tackling the climate crisis.

“Unfortunately, the chancellor has done little to help rural households facing the most difficulty. Those in the countryside with no alternative but to use heating oil to warm their homes have seen their energy bills triple because they are not protected by the energy price cap – they are the most vulnerable to energy price rises but have been ignored by the chancellor.”

Steven Sorrell, professor of energy policy at the University of Sussex, noted that the richest 10 per cent of UK households spend six times more on fuel than the poorest 10 per cent and will benefit most from the cut, meanwhile it will not help to lower emissions.

He said: “The cut to fuel duty may be politically popular, but it is an ineffective and unfair response to the cost-of-living crisis.

“Not everyone drives, but everyone needs to heat their home. Instead of cutting fuel duty, the government should prioritize help with household heating bills – including scaling up investment in energy efficiency.”

Other groups called on the government to build on what it had unveiled in the Spring Statement in its forthcoming energy and security strategy.

“Tackling the cost-of-living and energy crises must go hand in hand with meeting net zero ambitions and reducing costs in the long-term. UK energy bills are already nearly £2.5 billion higher than they would have been had green policies not been scrapped over the past decade.

“The UK government still needs to go further. Instead of cutting fuel duty the UK Government could be investing more in its existing energy efficiency programmes, offering lower energy bills year on year to struggling households and reducing emissions. Improving the energy efficiency of the UK’s most inefficient homes to meet an EPC C rating could reduce energy bills for those homes by an average of £500 a year.

“To ensure our transition to a cleaner, more affordable and reliable energy future, the anticipated Energy Security Strategy must now build on the measures announced today and prioritize home energy efficiency, supported by an impartial advice service and accelerate the roll out of renewable generation. ”