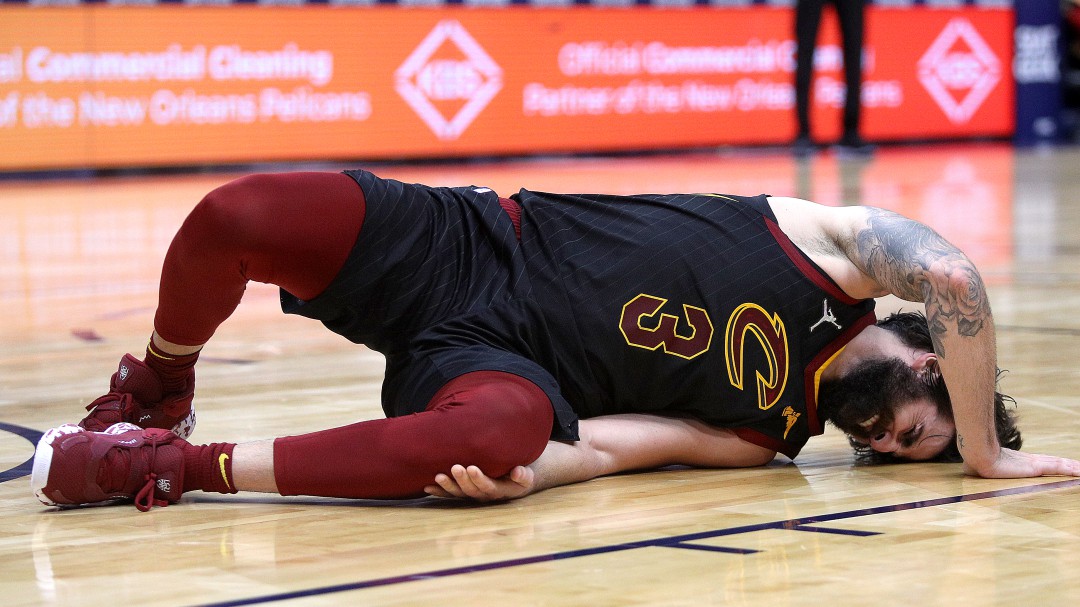 The bad omens in the NBA are confirmed and that is that Ricky Rubio will miss the rest of the season due to an injury he suffered at dawn on Wednesday in the game against the New Orleans Pelicans as confirmed by Adrian Wojnarowski.

The Catalan player was signing one of his best years in the NBA and precisely in the match in which he was injured, he was touching the triple double with 27 points, 13 rebounds and 9 assists. A brutal jug of cold water for the Cavs point guard that was being key in the great results of his team.

From the moment of the injury, the world of the NBA turned upside down with the Spanish player. Messages of support from his teammates, from all Spanish fans, and from an NBA in love with the great attitude and great game that Ricky Rubio was developing this season and throughout his career.

Despite the bad news, the player has been optimistic through his social networks and has published a message that instills hope in all his fans: “The most difficult roads always lead to the most beautiful places.”

Ricky is inspired by Kobe Bryant

Ricky Rubio recalled this Wednesday a phrase from Kobe Bryant, “the storm ends with time,” and took it as inspiration to overcome the serious injury to his left knee that has forced him to say goodbye to the NBA season.

The Spanish player shared on Twitter an old video of Bryant hours after it was confirmed that he has torn the anterior cruciate ligament in his left knee, the same one that was injured in 2012 when he was a rookie at the Minnesota Timberwolves.

“I’ve learned that you always have to keep going, always,” Bryant says in that clip.

“It does not matter what happens: the storm ends eventually. And when the storm is over, you have to make sure you are prepared,” adds the former Lakers player, who died in 2020 in a helicopter accident.

On Instagram, Rubio shared another message of motivation to recover from his injury: “Difficult roads always lead to beautiful destinations.”

These slogans fit with Rubio’s personality, who has built his life and career around constant improvement and strength in the worst moments both on and off the court (his mother passed away from cancer in 2016).

Bad fortune, in the form of injury, got in Rubio’s way again.

With only 2.20 left to finish Tuesday’s game against the New Orleans Pelicans, Rubio, who was playing a great game (almost triple-double with 27 points, 13 rebounds and 9 assists), slipped on a penetration and quickly gave himself up. He realized that something was wrong with his left knee.

The worst omens were fulfilled with the confirmation this Wednesday of his serious injury.

While waiting for the exact recovery period to be known -it can be up to nine months-, his participation in the EuroBasket 2022 in September remains in the air and in summer he will be a free agent at a time of uncertainty in his career due to this injury .