Skip to content
Home News Richard Rogers, the architect who taught us to live | Culture 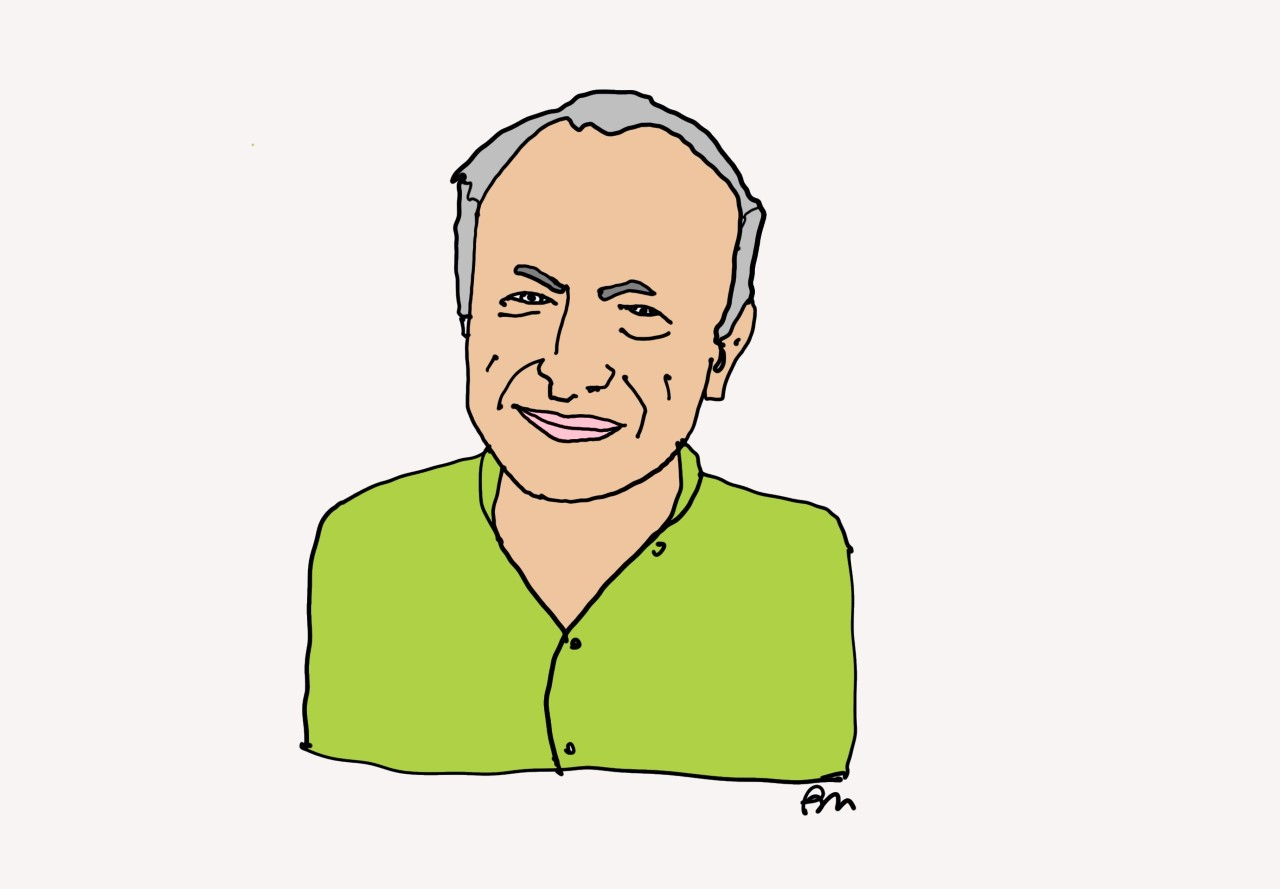 Like good Mediterraneans, Richard Rogers was known sharing a table with him. I know that he is officially a British architect but his Italian, Renaissance origins, as he liked to say, not only marked his way of looking at architecture but, above all, his way of living.

Before working in his studio for almost twenty years, I met him through his work, in the Paris of the nineties. During that decade I was a regular at the Pompidou Museum, and not only its exhibitions but, above all, its magnificent library. For me, entering that place marked a before and after. Presenting a simple identity document from any country, you could stroll through one of the best collections of art, film and architecture books and take a look at what is called modernity regardless of your origin. Now it is something common in other museums, but then it was a rarity. At that time I still did not know it, but the possibility of accessing the knowledge housed in that institution in such a democratic way – the library occupies an entire floor – had been the result of Richard Rogers’ desire to make the Pompidou a museum of all and for all, as also demonstrated by its glass walls. And it is the same that would mark his approach to almost all his projects.

When I went to work in his studio, he invited me to eat at the Riverside Café restaurant, owned by Ruth Rogers, his wife, an event for any young architect who joined a firm with a dimension of myth such as his was already in 1999. He did it with all the newcomers. You sat nervously at that table fearing to screw up and you met an incredibly friendly and close man who was interested in you and your life, savored each dish and made you forget that you were in front of a star architect. The feeling I had when leaving that meal is that I could always count on him. He knew how to make himself loved.

Richard was a global architect who did not think in local terms and his London Riverside office was exactly that: a little big world on the banks of the Thames where you could participate in his discussions, discuss his opinions and be part of his creative process without any barriers. . You could even have to sit next to him, because two decades ago he already used that so fashionable today: the so-called hot desks.

These ideas were also put into practice in his life and in his relationships. His London home was always open to everyone, and if you needed it, he would lend it to you, even if he wasn’t there. And not only. Your company acquired Berthold Lubetkin’s Holly Frindle country house outside London for all of your employees to take shifts on weekends.

The idea of democratic building it permeated their projects, understood as places for everyone. That idea also extended to his vision of cities, where Richard conceived of public space as essential to improving people’s lives. I always felt comfortable within that integrating perspective with which he looked at cities, always looking for a compact and environmentally friendly solution, ahead of the times.

I had to defend his ideas in New York, Taipei, Geneva, Caracas or Madrid. It was not always easy. Barajas T-4, for example, is one of the latest airports that have been built with the passenger in mind, in that the important thing is to catch a plane and not go shopping. And hence its colors, which serve as a guide. Richard was an idealist.

I learned many lessons working with him. But none as valid as seeing him live. I’ll stick with that first meal in which he swept the hierarchies and treated me as equals. At his side, anything was possible.

Pedro Morales Falmouth is an architect and worked for Rogers between 1999 and 2018.