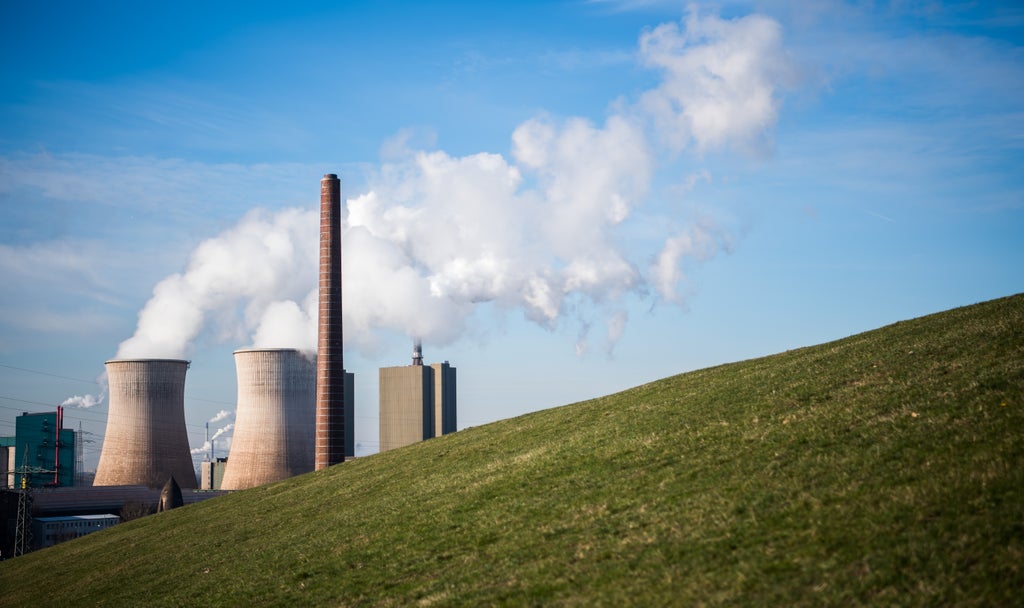 The wealthiest households not only emit more carbon emissions than most of the rest of the world combined – that inequality is growing, according to a new study.

That divide grew by 2015, where the richest 10 per cent emitted 49 per cent of carbon emissions, compared to the bottom 50 per cent’s even smaller, seven per cent share.

“It is much easier for richer consumers to absorb these increases in costs without changing their behaviour,” said study author Aimee Ambrose, a professor of energy policy at Sheffield Hallam University, of the paper which appears in Science Direct. “But addressing excessive personal consumption is something that isn’t on the agenda for the government and policymakers. This is bad news for the planet and our prospects of reaching net zero.”

While the wealthy may be able to afford more modern and energy-efficient homes, they also tend to live lifestyles that involve larger dwellings, and more travel with carbon-intensive methods like airplanes. For example, more than half of the emissions from passenger jets before the pandemic came from the top one per cent of air travel users.

And this inequality compounds when it comes to the effects of all these emissions. The wealthy who emit more, have an easier time avoiding climate impacts like pollution and extreme weather, leaving the poor to face disproportionate consequences.

See also  Christmas, the athlete and a price to pay | sports

The research is part of a growing body of work highlighting the link between economic inequality and the climate crisis.

In 2020, Oxfam found that the richest 10 per cent of people were responsible for more than half of the emissions between 1990 and 2015, with the top one per cent contributing a whopping 15 per cent on their own. That one per cent emitted more greenhouse gases than the bottom half of the world population.

“The over-consumption of a wealthy minority is fueling the climate crisis yet it is poor communities and young people who are paying the price,” Tim Gore, Head of Climate Policy at Oxfam, said at the time. “Such extreme carbon inequality is a direct consequence of our governments decades long pursuit of grossly unequal and carbon intensive economic growth.”

Members of the United Nations’s Least Developed Countries (LDC) cohort have been calling on wealthy countries like the US and others to do more to balance out the disastrous impact of their economic abundance on the climate.

“We have contributed the least to this climate change problem; we emit less than 1 percent of the global emissions. Yet we suffer disproportionately every day,” Sonam Wangdi, the secretary of Bhutan’s National Environment Commission and the chair of the LDC. ”We in fact would like to request governments, especially the big emitters, to stop skirting responsibility. And it’s time to address this crisis, which has taken us head on.”

So far, wealthy nations have failed to deliver on a 2009 promise to contribute $100bn in climate aid to low-income nations.