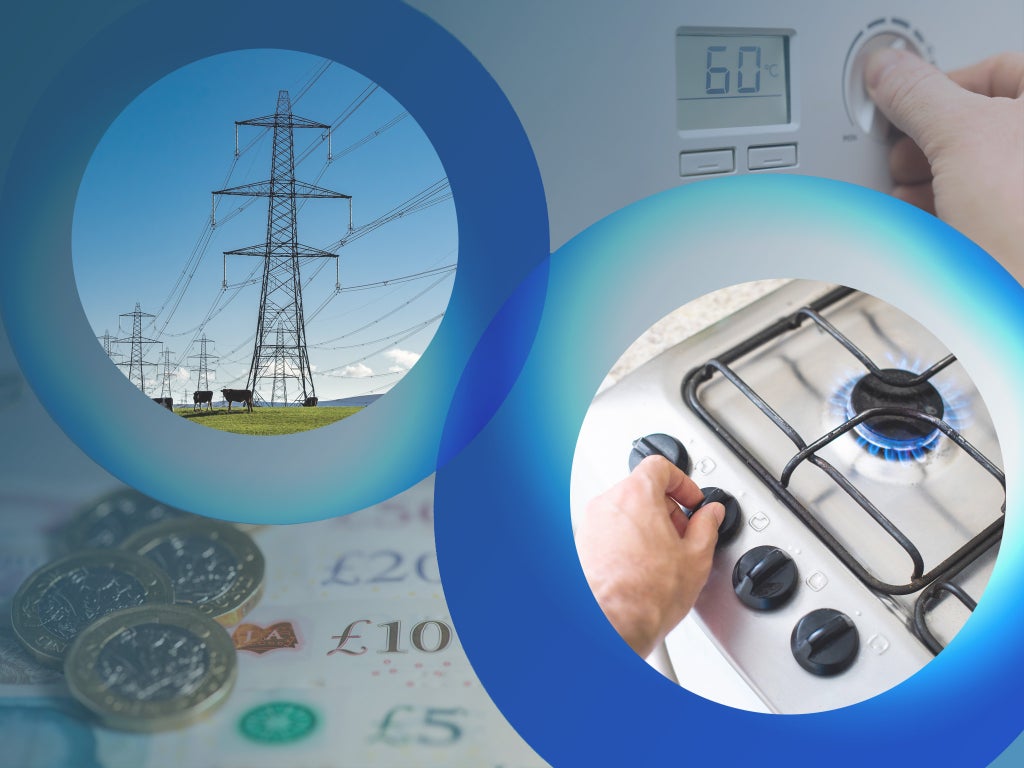 Britain’s Big Six energy firms have banked more than £7bn in operating profit in just five years, it can be revealed as the country’s poorest households struggle to pay soaring gas and electric bills. The energy price cap, the maximum amount a utility company can charge a customer each year, is set to rise by 54 per cent, meaning suppliers can pass on rising costs to consumers.

But an investigation by The Independent has found that five of the UK’s biggest energy firms have recorded £7.66bn in cumulative earnings before interest and taxes (EBIT). The figures, based on an analysis of statements prepared for the Office of Gas and Electricity Markets (Ofgem) regulator, show that SSE, Scottish Power, E.ON, EDF and Centrica – which owns British Gas – have all banked operating profits. Only Npower, acquired by E.ON in 2019, posted losses in its Ofgem filings from 2016-19 under parent company RWE.

Electricity and gas bills for a typical household will go up by £693 to £1,971 a year in April when Ofgem lifts the price cap. The regulator says the increase is “driven by a record rise in global gas prices over the last six months”. The cap, designed to prevent firms from making excessive profits, will increase for approximately 22 million customers, the regulator said.

Labor has called for a windfall tax on oil and gas companies in the North Sea but there are some calls for the measure to be imposed on the biggest energy suppliers as well. Lord Sikka, a Labor peer and accounting professor, told The Independent “it is essential that the government now claws back some of their profits through a windfall tax.”

Sandy Hager, a senior lecturer in international political economy at City, University of London, said: “The enormous profits that Big Six energy suppliers have enjoyed in recent years are a slap in the face to low and middle-income households currently struggling through the cost-of-living crisis … If politicians are worried about the fiscal consequences of this type of intervention, then a tax targeting the profits of the Big Six would be a sensible way of offsetting the cost.”

SSE recorded an EBIT of £3.37bn from 2016-17 to 2020-21, including £604.8m in the most recent filing. The figures include domestic electricity and gas supply, as well as for non-domestic, until nine-and-a-half months into the 2019-20 financial year when SSE sold its retail energy arm to Ovo. SSE said it was “wholly focused” on helping to deliver net zero, as well as lowering future costs for consumers by reducing reliance on gas markets.

Scottish Power recorded a £1.4bn operating profit from 2016 to 2020. A spokesperson pointed to a loss in three of the past five years, including £64.3m in 2020, adding that the rise in bills was an Ofgem decision in response to an “ unprecedented rise” in the cost of buying energy.

EDF has posted negative EBIT figures from 2018-20 but its cumulative operating profit from 2016-20 is £358.2m. EDF said it was “proud to be one of only two suppliers to be awarded a gold award by Energy UK for our support for vulnerable customers”.

Mathew Lawrence, director at the think tank Common Wealth, said: “These findings show Big Six firms have profited even as energy bills have arisen. If a windfall tax on the vast profits of oil and gas firms is needed, this research raises a key question: should the Big Six face higher taxes on their profits to help support households?”

He added that “an emergency tax could be an important step to ensure our response to the energy crisis is fair and redistributive”. Dozens of smaller suppliers have collapsed in recent months, with £2.5bn in costs passed on to households.

Ofgem said the price cap had prevented unreasonable profits and protected customers, adding: “Most energy companies are not currently making a profit and a number have exited the market in the wake of record global gas prices. Ofgem is moving quickly to stabilize the market to ensure customers remain protected.”