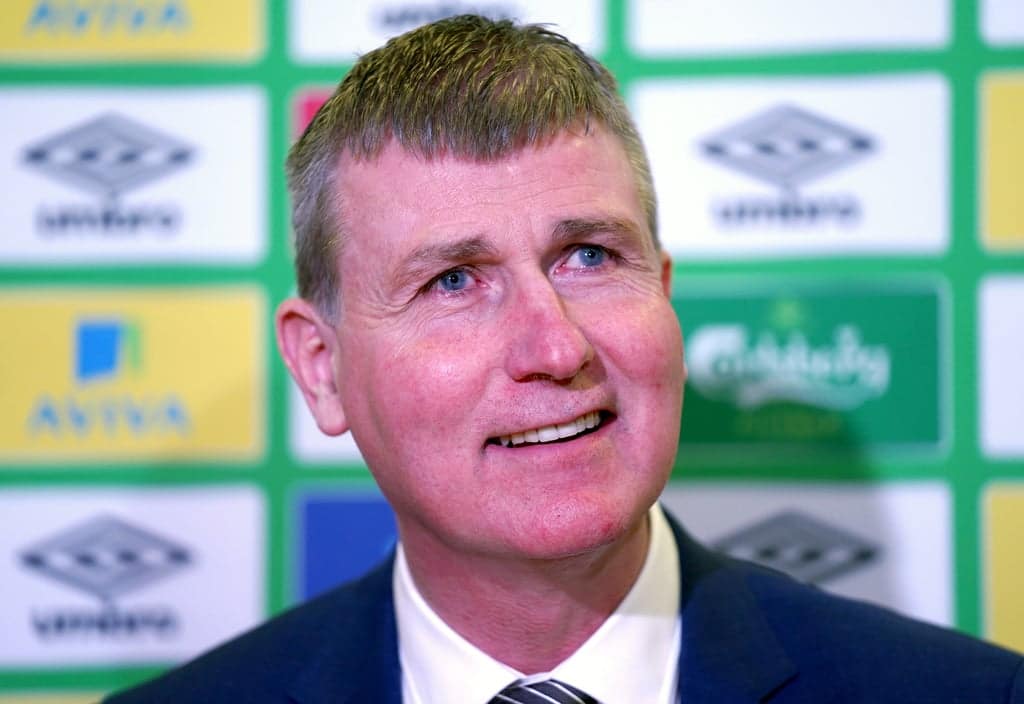 The Republic of Ireland head into Saturday evening’s friendly clash with Belgium looking to the future.

Fifa’s number one-ranked team are in Dublin to help celebrate the Football Association of Ireland’s centenary, although Stephen Kenny and his players will be concentrating on their preparations for this summer’s Nations League campaign and beyond that, qualification for Euro 2024.

Here, we take a look at some of the talking points surrounding the game.

Caoimhin Kelleher has had to remain stoically patient as Gavin Bazunu has made the Ireland number one shirt his own. The Liverpool goalkeeper was injured when the then 19-year-old was handed his chance by Kenny and took it with both hands, but, with Bazunu having withdrawn from the squad through illness and Mark Travers injured, the 23-year-old Carabao Cup winner has a chance to stake his own claim.

Dara O’Shea was one of the early beneficiaries of Kenny’s policy of promoting from the junior ranks and he was impressed in a green shirt before he fractured his ankle in a 2-1 World Cup qualifying defeat in Portugal in September last year. The 23-year-old West Brom defender is back in the Republic squad for the first time since his misfortune struck him and will be desperate to make up for lost time.

Successive Ireland managers have sought an answer to the lack of goals which has hampered the nation in recent qualifying campaigns, and the quest for greater firepower is ongoing. Kenny’s side have scored 10 in their last four matches – three of them against Azerbaijan, Qatar and Luxembourg – with six of those coming from Callum Robinson and two more from Chiedozie Ogbene, but, of the remaining frontmen, Troy Parrott has two international goals to his name and Will Keane, Scott Hogan and Conor Ronan are yet to open their accounts.

Belgium boss Roberto Martinez has left many of his big names at home after opting to select players with fewer than 50 caps for the game at the Aviva Stadium, meaning the like of Kevin de Bruyne, Romelu Lukaku, Thibaut Courtois and Eden Hazard will not be on show. However, he still has an impressive array of talent at his disposal, with Youri Tielemans, Michy Batshuayi, Christian Benteke, Adnan Januzaj, Divock Origi and Leandro Trossard among the traveling party.

Kenny and his players will run out against the Belgians and Lithuania on Tuesday night unsure as to how their summer campaign will pan out. Ireland’s Nations League Group B opponents include Ukraine and Scotland, who were due to meet this week in a World Cup play-off semi-final, which has been postponed as a result of the Russian invasion of Ukraine and provisionally rescheduled for June, although the situation in Eastern Europe means the current plan could change significantly.