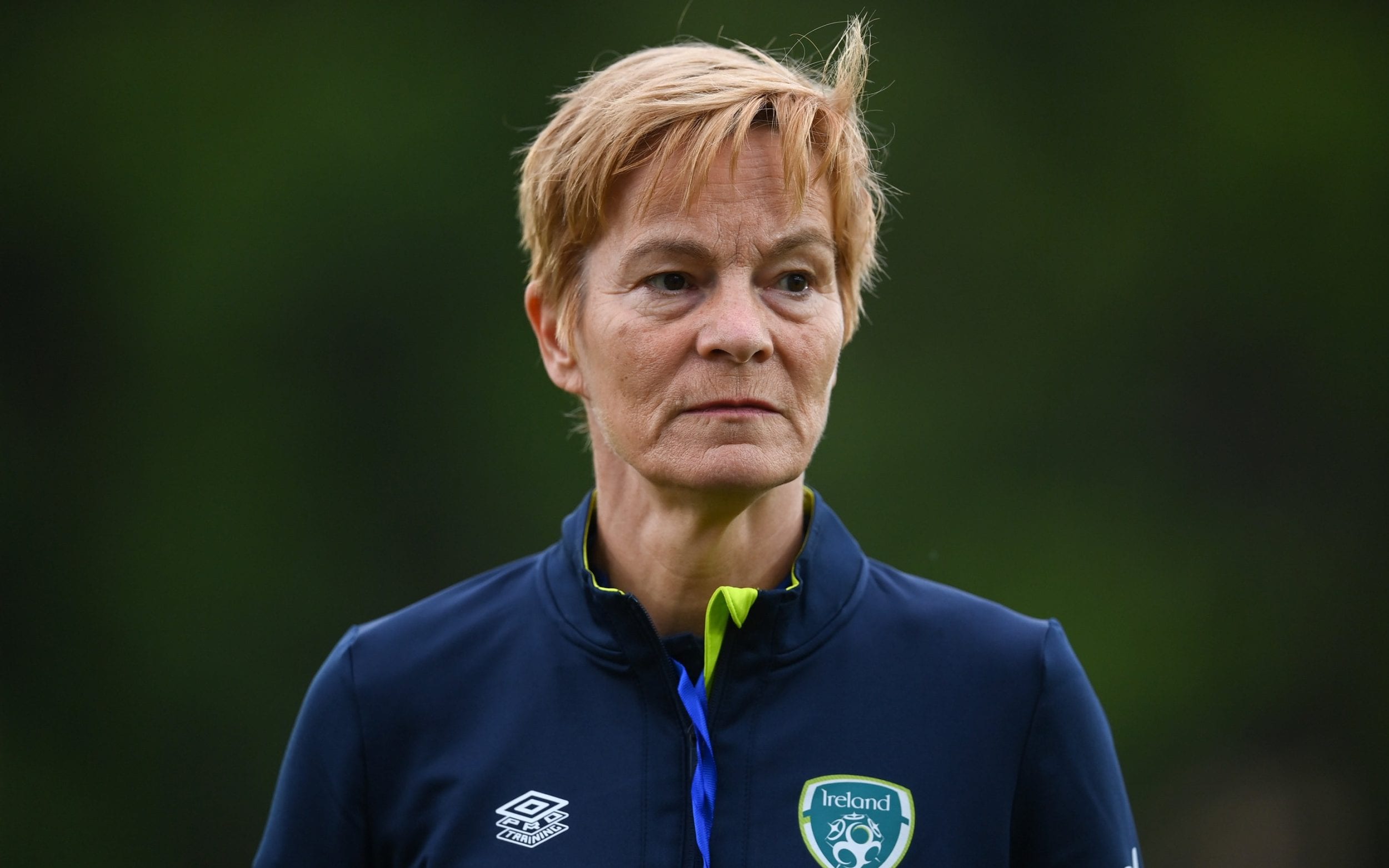 The Dutch FA has admitted it “did not react sharply enough” to their former women’s national team manager Vera Pauw’s first reports to them that she had been the victim of rape and sexual abuse at the hands of men working within Dutch football.

Pauw, currently the manager of the Republic of Ireland’s women’s side, revealed in a statement on Friday evening she was raped by a “prominent football official” 35 years ago during her playing career in her home country, the Netherlands, and says she has been filled with “pain and anguish” ever since.

The 59-year-old, who has also previously managed Scotland, Russia and South Africa, also said she was later the victim of further sexual abuse by two more men who she says were also working within Dutch football at the time of the incidents. She added that she has reported the matter to the Dutch Police, after allegedly “failing to get a satisfactory response” to her request for action to be taken on an investigation that was initiated by the Dutch FA.

In a statement to the Telegraph, a Dutch FA (KNVB) spokesperson said the organization had been “shocked” by Pauw’s experiences in a conversation last year and said it had commissioned a report which found they had been “sufficiently alert to Vera’s first signals in 2011 on sexually transgressive behaviour”.

In her statement on social media, Pauw added: “For 35 years I have kept a secret from the world, from my family, from my team-mates, my players, my colleagues and, I can now accept, from myself. Only those I can trust have known until now the systemic sexual abuse, abuse of power, bullying, intimidation, isolation and framing I was exposed to as a player and as a national coach in Dutch football.

“I have allowed the memory of it to control my life, to fill me with daily pain and anguish, to dominate my inner feelings. For the past number of years I have tried to have my case heard in a fair and just manner by the football authorities in the Netherlands but to not avail.”

The KNVB added: “It is unacceptable that Vera did not experience the safe working environment to which she was entitled at the time. In personal contact with Vera, we have experienced that this situation unfortunately has had a lot of impact on her and we are Sorry for that. We want to discuss the recommendations from the report internally and with Vera as soon as possible, but very carefully so that we can take action.”

Pauw has been in charge of the Republic of Ireland since 2019 and signed an extended contract in 2021. Her side were 9-0 winners away against Georgia on Monday and currently sit second in their qualifying group for the 2023 World Cup. In a statement on their website, the FA of Ireland said on Friday evening: “The Football Association of Ireland has given its full support to manager Vera Pauw at this difficult time in her life as she makes very brave revelations about her past.” The organization went on to ask for Pauw’s privacy from her to be respected at “this very difficult time”.

Pauw added: “I have always felt safe and supported in Ireland and I cannot tell you how good that feels.”